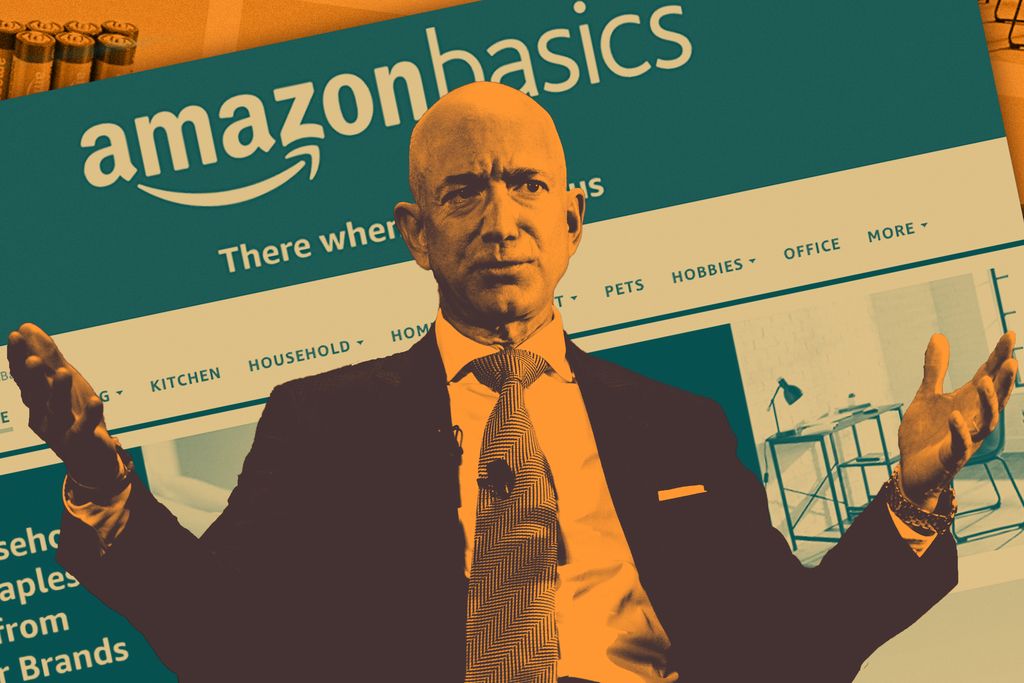 The American e-commerce giant Amazon based in Seattle, Washington, and portraying itself as a corporation that hovers over its clients, is regarded as one of the world’s largest commercial triumph tales. Recently, it has caught the attention of media drivers due to prevailing concerns over mismanagement of third-party vendor data and leveraging such non-public information to its own advantage. Let’s get you everything about Jeff Bezos Vs Us Congress case; Did Jeff Lied To Congress About Amazon Practices?

Did Jeff Bezos Lied to Us Congress?

Pursuant to a Monday i.e., 18th October 2021 communication to Andy Jassy, who took over as Chief Executive Officer from Jeff Bezos in July, five members belonging to the congress committee asserted that Bezos and other Amazon officials misinformed Congress and might have perjured. In the context of press stories concerning Amazon’s preferential consideration of its in-house brands over those of other sellers, a committee of House legislators is requesting exonerating information from the giant.

Jeff Bezos Vs Us Congress

The congressmen, who are all representatives of the House Judiciary Committee, also said they are considering referring the case to the Department of Justice for criminal scrutiny. Concerns regarding how Amazon handles its own private brands versus other businesses’ commodities on its platform are at the heart of this investigation. According to recent news reports from Reuters, Amazon exploited information from third-party vendors to replicate items and offer its existing listings greater considerable attention, sometimes without permission.

Additional notable headlines in the Markup, the Wall Street Journal, and the Capitol Forum highlighting Amazon’s personal products prioritization and exploitation of seller data are also cited in the legislators’ statement. Mr. Jassy has been granted until November 1 to submit documentation to back up his company’s earlier testimonies and comments. It is also prohibited to consciously and intentionally make substantially inaccurate claims, suppress relevant facts, or generally offer fraudulent paperwork in connection to a federal probe, as per the lawmakers’ letter. 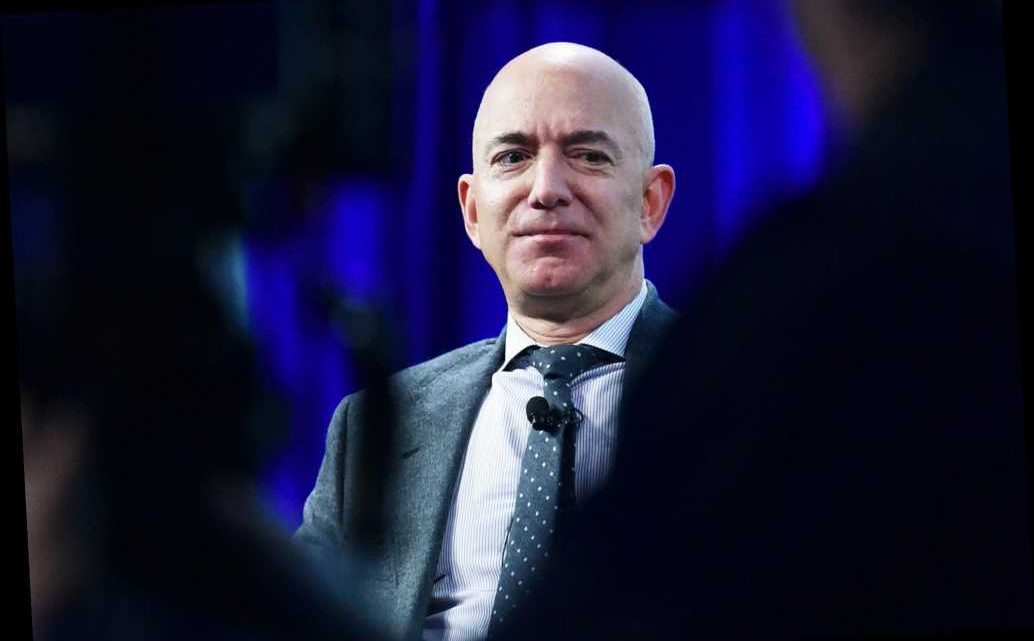 History of Investigations- Case in which Jeff Bezos Lied

The House Judiciary Committee has been probing into online competitive marketplace since 2019, particularly how Amazon utilizes third-party seller statistics from its network and if the business promotes its own products unjustly. Mr. Bezos claimed the company prevents staff from leveraging data on independent vendors to boost Amazon’s in-house merchandise offerings informal evidence to the Anti-Trust sub-committee established under the Judiciary Committee, last year.

In a 2019 briefing, Amazon’s assistant general counsel, Nate Sutton, stated that the company has not used such information to produce its very own items or to distort engine suggestions for personal profit. According to him, the analytics are tuned to forecast what consumers desire to purchase irrespective of the vendor. These assertions made by Amazon, were, however, refuted by Reuters’ comprehensive research, which was centered on internal Amazon documents disclosed to the news agency. According to Reuters, Amazon has a hidden policy of altering engine outcomes to encourage Amazon’s own branded products and imitating other merchants’ goods, particularly in India and the news agency also alleged that this strategy was known by at least two business leaders belonging to senior management.

The anti-trust sub-committee cautioned Jeff Bezos with a warrant in a May 2020 letter if he does not comply to testify before the sub-committee willingly. Bezos, together with Mark Zuckerberg, Tim Cook, and Sundar Pichai, addressed on the subject at a session on Big Tech’s suspected oppressive behavior in July 2020. When asked about suspicions that Amazon exploited data collected by individual retailers on its marketplace to battle against them, Bezos indicated at the moment that if those assertions were discovered to be accurate, it would be deemed inappropriate. 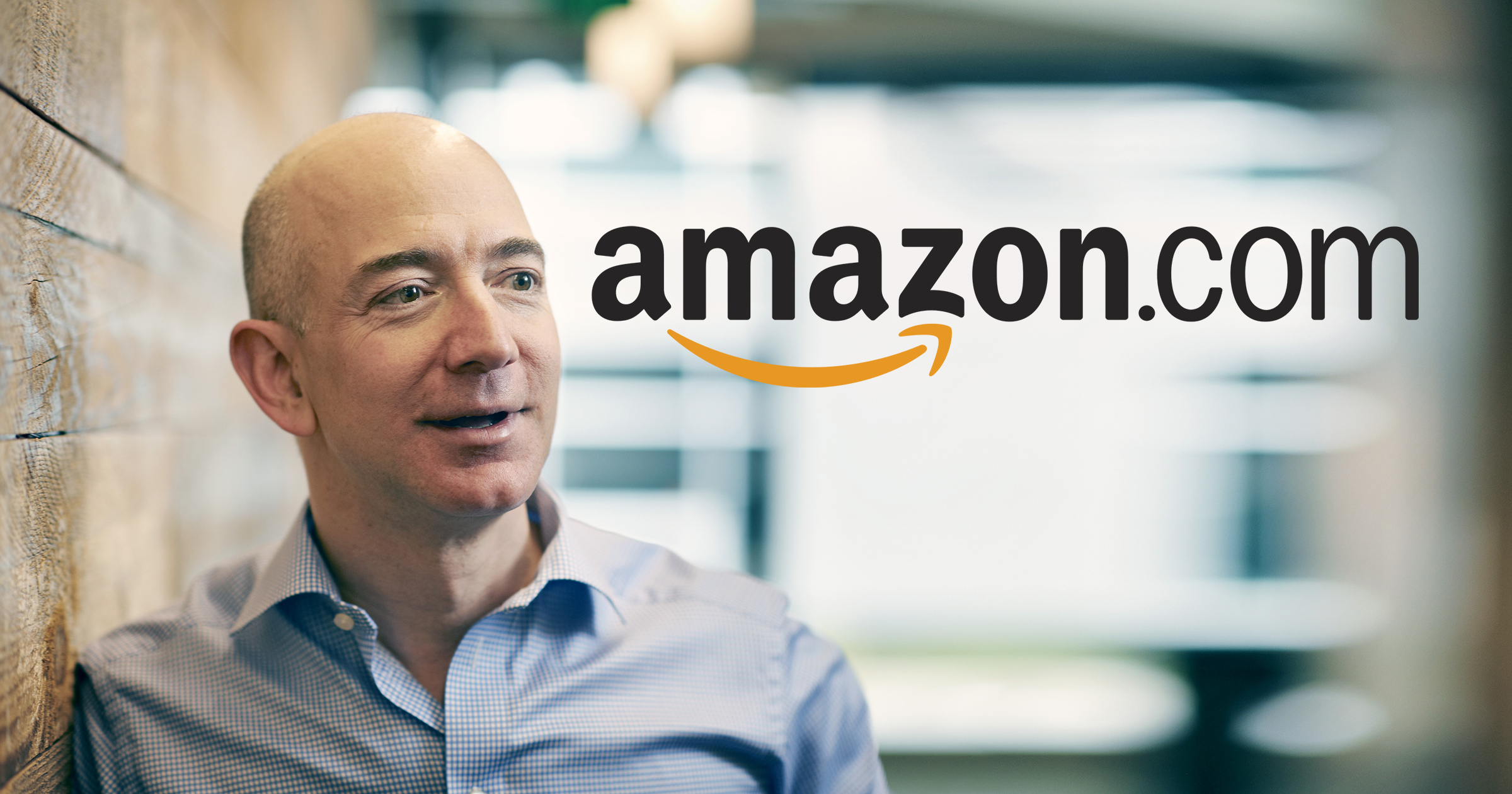 Read More- Did Jeff Bezos Lie Under The Oath? Find Out More

Amazon and its officials asserted that they did not deceive the panel, and the business stated in a statement that it has disputed and attempted to amend the records on the incorrect journalistic components in controversy. Amazon has debunked the press updates, stating that its staff members are explicitly banned from using vendor data, which is not available publicly, to ascertain which store-branded merchandise to unveil and that it develops search engine results to display goods that consumers will prefer to buy, irrespective of whether they are supplied by Amazon or any third-party seller.

The company formerly mentioned that it has an organizational policy prohibiting the deployment of personal seller information to produce Amazon’s own-branded offerings, which extends further any other vendor’s regulation that the company is familiar with. In addition, the company stated that it examines any claims of policy infractions and undertakes corrective measures where applicable.

Stay with the global coverage for updates.

In this article:Jeff Bezos, Us Congress