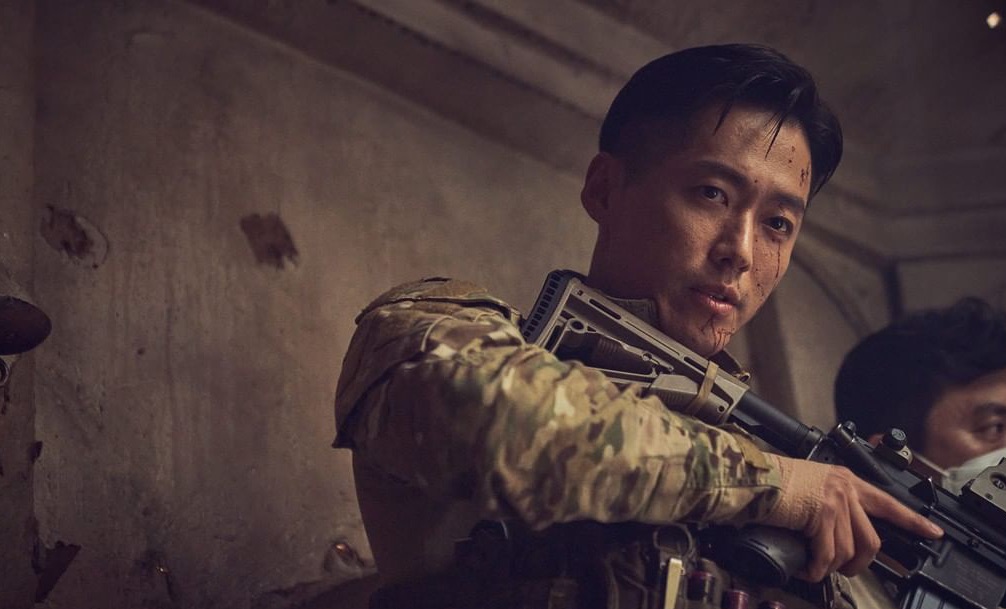 The Veil Episode 11 is going to premiere soon in the present week. Furthermore, the series is also coming to an end soon, with only six more episodes to go down. Now, let’s dive into details about episode 11 of the show as to the release date, preview, air time, etc.

Before moving further with The Veil Episode 11, let’s get you a quick recap.

The Veil Episode 10 answered several questions that were going in the minds of the viewers. The revelation took place as to who is the killer of Kyung-Seok. Furthermore, Shenyang events from a year ago got revealed by Dong-Wook. In the episode, everyone also came to know about the existence of a traitor in the NIS. Now, they begin suspecting as to who could be the traitor. However, they move to their next destination despite the inspection. Ri Dong-Chul and Chun-Woo attendance were in the meeting as the team observes from afar.

But, Baek Mo-Sa came to know regarding their observations from afar. In the base, Dong-Wook and Kyung-Seok had different opinions as one wanted to dig deeper, but the latter does not want to do so. However, Ji-Hyuk says that they will concentrate on Dong-Chul and leave the other problem. But, Ji-Hyuk finds Dong-Chul dead with Dong-Wook in that same room. Thus, he escapes while declaring to Kyung-Seok about him as a covert organization’s member. 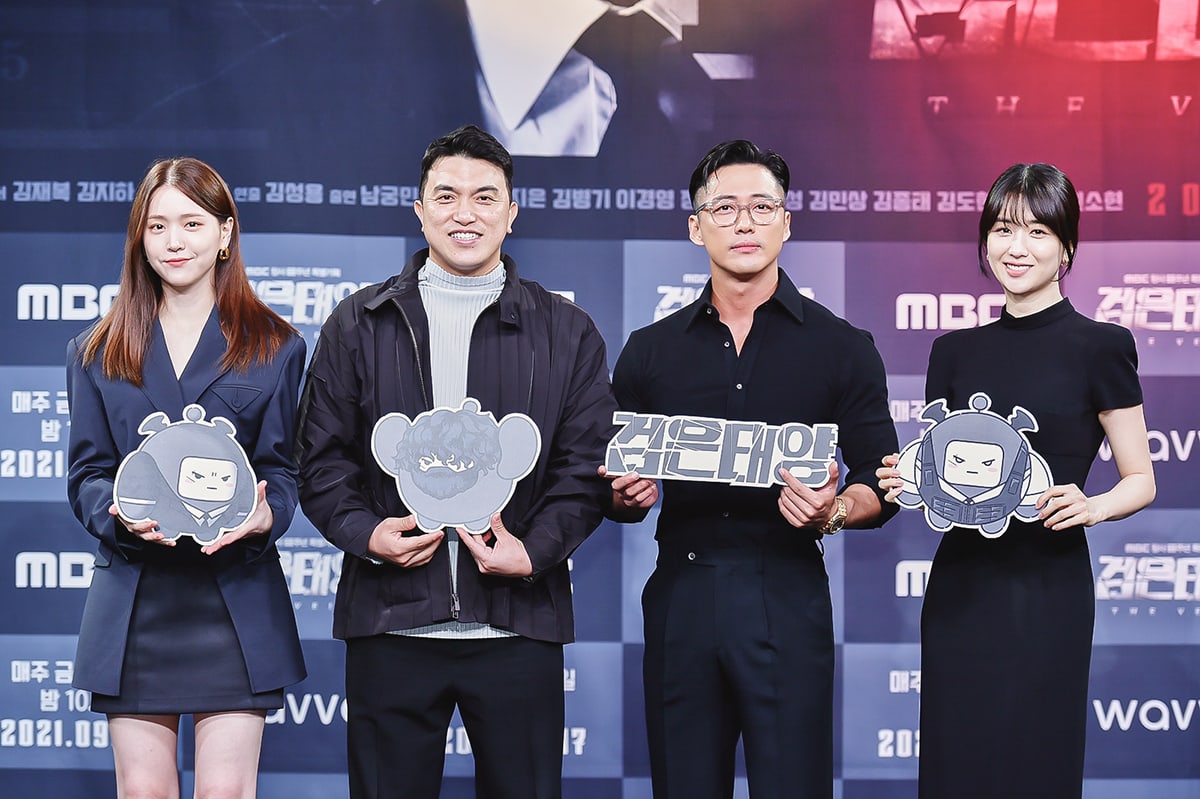 The Veil Episode 11 has a short preview of thirty seconds. The preview shows how Ji-Hyuk goes to meet a man in the prison. The man says that he could be planning something crazy which can change things around, who knows? I guess they are talking about Baek Mo-Sa. A scene shows Ji-Hyuk preparing with his gun as he will continue the mission of catching Baek Mo-Sa. Furthermore, he says that he will do the same things in his way from now on. The preview also shows Baek Mo-Sa in the church. He is confessing and asking if he will be forgiven for them.

Do-Jin Suk and Ji Hyuk meet and talked with each other. Ji-Suk says that they will utilize all their resources for catching Baek Mo-Sa. That will be her mission. Je-Yi and Ji Hyuk meet wherein she asks him if Baek Mo-Sa is her father or not?

The Veil Episode 11 will get released on the MBC network on October 22, 2021, at 22:00 KST. Hence, there is more than one day left until the release of episode 11 of the show. It will air on the Friday of this week.

The Veil E11: Where to Watch Online