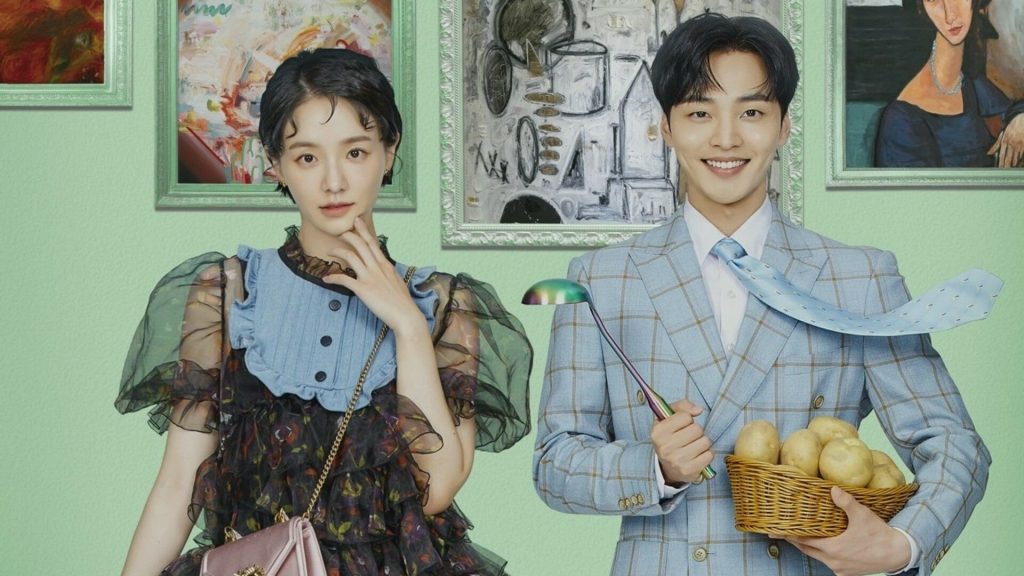 Dali And Cocky Prince Episode 10 is the latest installment of the Rom-Com Kdrama.

The Story follows the life of someone who was never that good in school. But has an excellent talent for making money. He works as the Director of a Global Food Company. While trying to take over an Art Museum. He falls in love with the owner’s Daughter. The South Korean Drama Series Progresses as their Love Blossoms. Even though they seem to have nothing in common. Other than the Museum itself. There are a lot of Comedic moments as well as Serious. It is interesting to see a couple with nothing in common. Making their relationship work. Overcoming all odds to be together is what makes their relationship so Beautiful.

Dali And Cocky Prince: The Story Till Now

The Recent episodes Showed a lot of Progress in Jin Moo-Hak’s and Kim Dali’s Relationship. They have very clear views on what they want from the Relationship. Even after then confrontation. Kim Dali finds it difficult to ignore him. Furthermore, Jang Tae-Jin and Ahn Chak-hee are planning their moves to break Jin Moo-Hak and Kim Dali apart. So that they can have them for themselves. Jin Moo-Hak found out how his family paved the way for the Downfall of Cheong-Song Arts Museum. Kim Dali is now more wary of Moo-Hak. And believes what they share can never become more than a Simple Creditor-Debitor Relationship. However, Her heart still longs for Jin Moo-Hak’x affection.

In Dali And Cocky Prince Episode 10 we will see things escalating as another twist is imminent. We will get to see whether Jin Moo-Hak’s and Kim Dali’s relationship is Strong Enough to Survive the breach of Trust. We know Moo-Hak had no idea what his family had planned to Do with the land. We just hope he is successful in convincing Kim Dali the same. Furthermore, Jang Tae-Jin will use this drift to weasel his way in between Jin Moo-Hak and Kim Dali. To break them up because Jang Tae-Jin is clearly not over Kim Dali yet. We just know  Moo-Hak will Prove his innocence as he is head over heels in Love with Kim Dali. His love for her seems to be increasing every time he lays his eyes on her. We can expect a big show of Affection from Moo-Hak. Maybe even a Confession. 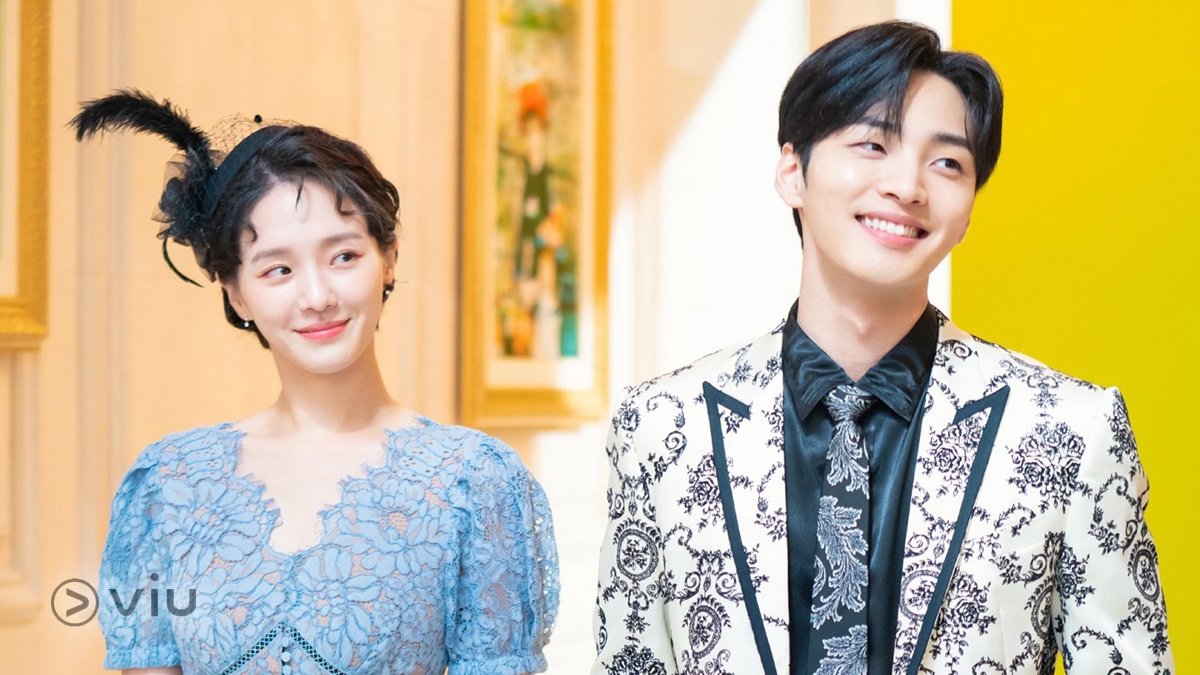 Dali And  Cocky Prince was Scheduled to be aired in November. But was Later it was decided to Premiere Early. However, Episode 10 is scheduled to release on the 21st of October at 09:30 PM KST on KBS2. Furthermore, The series has a total of 16 episodes of 70 minutes each. Moreover, The show has an IMDB rating of 8.7. Jin Moo-Hak’s and Kim Dali’s ever-changing love is never not interesting. How they tackle and overcome all odds. Even though they have been stacked against them from day one. The fans love it and so do we.

Where to Stream Episode 10

The Shows International Fans need not fret. As popular streaming services like Rakuten Viki and DramaCool are Streaming the Episodes. However for those who are not comfortable with the Lorean Language. English Subtitles are available. Hope you found everything you were Looking For.