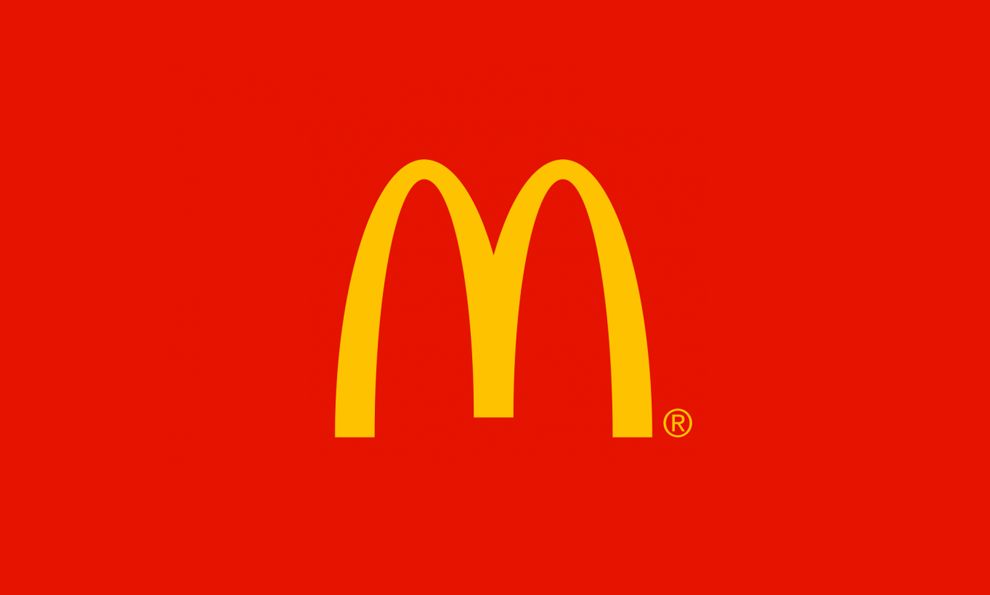 According to the latest news, McDonald’s is being forced to expand its digital yuan trial to a greater number of restaurants across China. The Financial Times is claiming that other American companies operating on the mainland like Nike and Visa, are also being pushed to accept the digital yuan. Some analysts have indicated that the digital yuan would be given a reputational boost if it is accepted and embraced by American brands.

China Is Moving Fast Toward A Launch

The evaluation of the digital yuan of the Chinese government had started seven years ago. China’s digital yuan (e-CNY) was pilot tested throughout the nation’s major provinces since April last year. China is planning to implement a nationwide rollout of e-CNY during the 2022 Beijing Winter Olympics in February.

As China has already started making progress on its central bank digital currency, the country’s regulators have taken a stringent approach towards cryptocurrency assets. A crackdown has been enforced on all crypto transactions and bitcoin mining activities, especially to pave the for the e-CNY. Other developed countries like the United States are competing with China. The FED is continuing to approach the digital currency scene rather delicately despite concerns over China’s central bank digital currency possession that is like a threat to the U.S. and the dollar’s hegemony.

What Is The Digital Yuan? 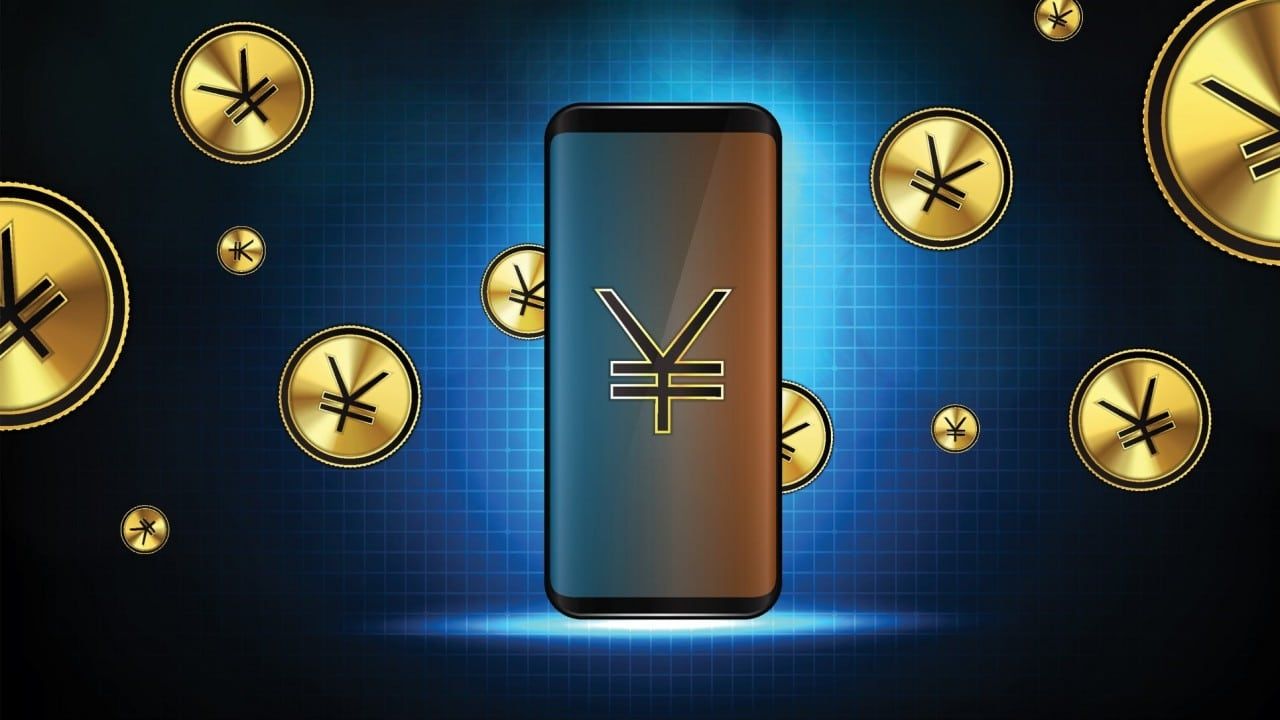 The Digital yuan was first proposed in the year 2017. It has been in trials since 2020. By July 2021, more than 20 million digital yuan wallets had been set up, with the country preparing for a full launch of the central bank digital currency (CBDC) around the 2022 Winter Olympics in Beijing. It’s currently known as one of the furthest advanced central bank digital currency projects in the world.