‏In this article, we will discuss the murder tragedy of Halyna Hutchins got killed by a prop gun which is shot by Alec Baldwin.

Firstly we need to know about Halyna Hutchins and Alec Baldwin.

Who Is Halyna Hutchins?

‏Halyna Hutchins was from Los Angeles. She is a famous cinematographer who always does experiments on lights. In 2015 the graduate of the AFI conservatory Hutchins who is selected as the best cinematographer’s rising star and she involves movies like – bonfire and the mad hatter.

She earned an l of names through these movies and awards. She has earned a graduate degree in international journalism from Kyiv national university.

Hutchins was only 42 years old. Halyna Hutchins was shot and died shortly after alec Baldwin fired a prop gun from the mistake. All crew and set members of the Mexico film set have expressed their sympathies to Halina’s family, saying that we are deeply saddened by this tragedy and very fond of it but it was not based on any event in advance. 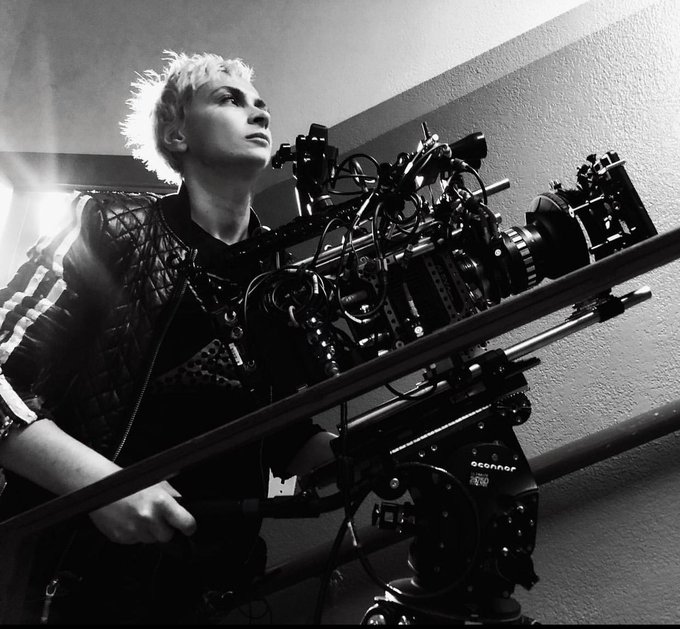 James Gunn, director of the Guardians of the Galaxy films and The Suicide Squad, paid tribute to Hutchins on Twitter.

My greatest fear is that someone will be fatally hurt on one of my sets. I pray this will never happen. My heart goes out to all of those affected by the tragedy today on Rust, especially Halyna Hutchins & her family.

Who is Alec Baldwin?

Alec Baldwin is an American actor. He had four brothers of whom he is the eldest and is 63 years old. He got his first recognition in the sixth and seventh seasons of the CBS primetime appearance. Alec Baldwin is a great producer, comedian, writer, and political activist and he got a primetime Emmy award for outstanding supporting actors in a comedy series. According to the sources on the set of Mexico film where alec Baldwin fired a prop gun on halyna Hutchins. Further, proxy of Mr. Baldwin said, to ap news that Mr. Baldwin did not intend to shoot but during the miss firing in the problem, the prop gun was fired.

-Stay with The global coverage for more updates