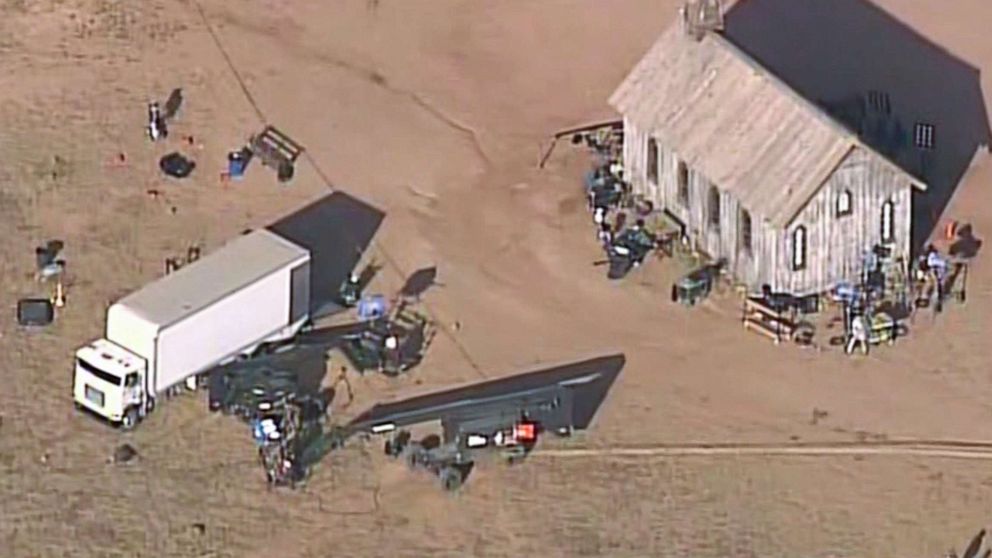 Joel Souza, the Rust film’s director experienced an unfortunate incident during the filming. One person lost their life in the incident. On the other hand, the director got heavily injured. Now, let’s dive into what happened with the director of the film.

Joel Souza: Who is He?

Joel Souza is a film director that was born on June 14, 1973, in the United Sates’ California. Currently, the director is 48 years old. He lives in the San Francisco Bay Area with his two children and wife. Furthermore, he is also a writer. His works include Hanna’s Gold, Rust, Crown Vic, Machine Head, Christman Trade, and Break Night. Moreover, there is not much known regarding the personal life and other details of the director. Unfortunately, the director got involved in an accident during the shooting of his film Rust in new Mexico.

Learn More: Who Is Halyna Hutchins? Biography, Age, Instagram, And More(Opens in a new browser tab)

Joel Souza: How Did a Prop Gun Injure the Director?

Joel Souza got injured via a prop gun amidst the filming of his upcoming film, Rust. The actor for the movie is Alec Baldwin. Unknowingly, the actor fired a prop gun on the Western movie’s set on October 21, 2021. The cinematographer and director of the film was the victim of the prop gun. The filming had taken off only this month at Santa Fe’s Bonanza Creek Ranch South. Thus, it is the place for the incident. Both Joel and the cinematographer sustained heavy injuries from the firing of the prop gun. 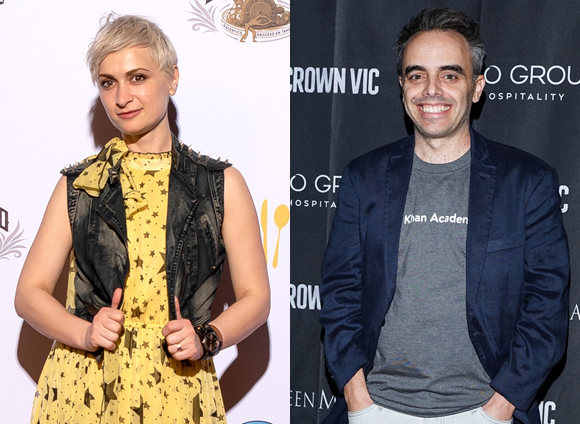 The Alec Baldwin Incident took place yesterday during Rust shooting in Mexico. The incident is titled so as the person who fired the prop gun was Alec Baldwin. One cinematographer lost her life in the incident, while the other one is severely injured. Furthermore, the incident took place with the actor in character. A Spokesman from the office of Sherriff stated about them knowing that preparation was going on for filming that particular scene or was already in the process. Investigation for the case is still going on. There are no charges against Alec Baldwin yet.