Christopher is known for his Mock-Documentary style of writing. He has also done some acting gigs and is known for his roles in, This is Spinal Tap and A Might Wind. Christopher has kept a low profile in his acting career and has not taken any roles since 2016.

Jamie Lee Curtis is in news for her children, especially ever since her daughter Ruby came out as transgender. She has been supportive of her daughter. Jamie has always been there for her and is proud that she came out as what she really is. 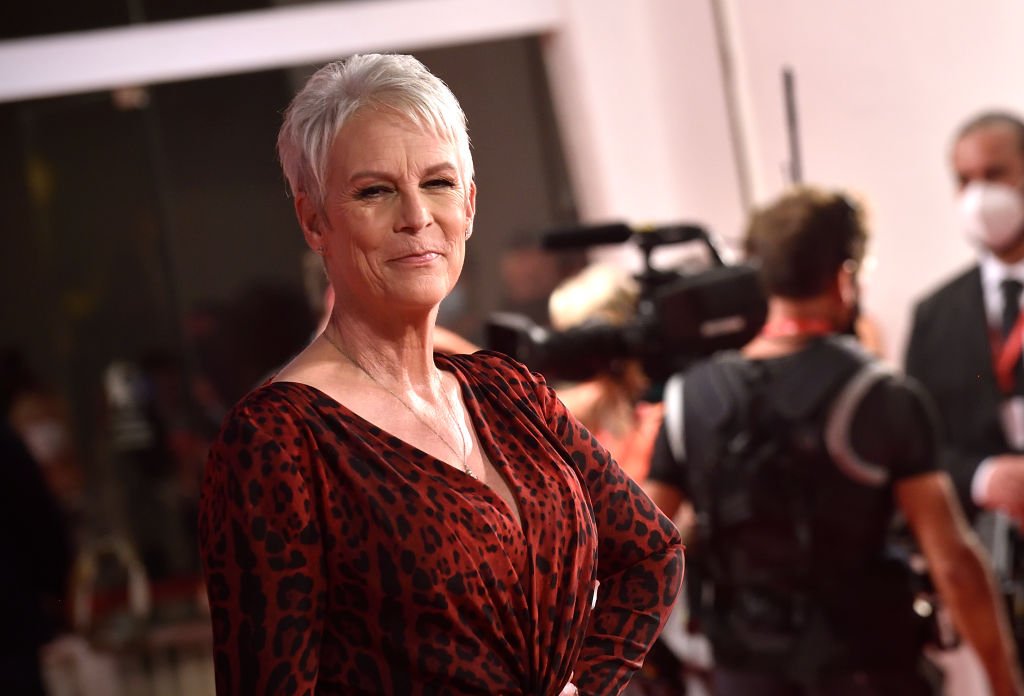 The couple has two kids Annie and Ruby. Ruby was previously known as Thomas and Jamie later revealed that her younger kid is transgender and changed her name to Ruby.

Jamie has said in an interview that has handed her husband is proud of their child. They have watched in wonder and pride as he became Ruby from Thomas.

Ruby is 25 and her fiance is getting married next year and Jamie is happy about the wedding as she has mentioned the wedding on various occasions. Her eldest daughter Annie is 34 years old. Annie is a dance instructor and is married.

Are Ruby And Annie Adopted?

Both the kids of Jamie Lee Curtis are adopted. She adopted Annie in December 1986. And adopted ruby in 1996. Jamie describes it as the most profound and non-describable event of her life.

Jamie is not the only one who is taking care of her children. Her husband Christopher has been by her side ever since 1984. The couple has been together for the longest time for over 37 years as of now.

Christopher Guest is an American British screenwriter, composer, musician, director, and actor along with being a comedian.

The actress and her husband Christopher Guest have proved that they are not only good in their jobs but are also good parents, who have guided their children and have shown them a path that would lead them towards a better future.