Halyna Hutchins the cinematographer of the movie Rust was accidentally shot by the lead actor Alec Baldwin. The prop gun that was not going to work ended up working somehow and I hired two people at the New Mexico set. It happened on October 21. Hutchins was taken to the hospital with a helicopter and but was announced dead later in the hospital. Joel Souza the director of the film also got shot on the set but he was able to recover. 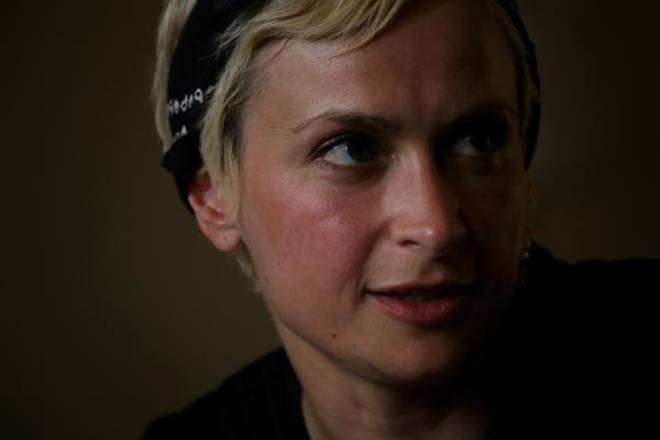 Matthew has come in out with a statement after the death of his wife. He said that they still need more time to get around with all this. Matthew also said that they are all trying to cope up with the situation. He has expressed how hard is it horrible for them to go through all this and he does about has words to communicate the situation.

This is the situation of Halyna alone and no one can imagine what her 9-year-old son Andros is going through.

Matthew Hutchins also updated his Facebook profile with Halyna’s pictures and wrote we miss you Halyna. He also took Twitter and expressed his sorrow by saying that we mourn the odd of Halyna.

Matthew Hutchins also addressed the media house politely in his post. He asked media houses to keep a limit to the coverage and asked them to respect his and his family’s privacy and they go through this tough time. 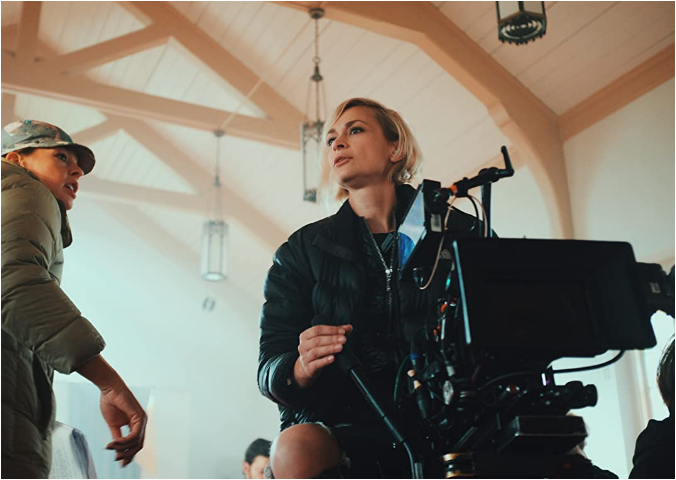 Alec Baldwin has also expressed his grief on the death of Halyna. He said that he feels heartbroken for Halyna’s husband and their 9-year-old son.

Alec Baldwin has also been seen outside the sheriff’s office and has continued to voluntarily help with the investigation. No charges have been made till now.

The late cinematographer is known for her work. According to her website, she is one of the best cinematographers. She also posted a video of herself riding a horse and explained how she loved her job.

This is not the first time when someone got accidentally killed by a shooting prop. Earlier the son of Bruce Lee, Brandon Lee was shot dead with a prop gun which was supposed to be empty. The shot injured the actor and was later announced dead in the hospital. His sister also expressed her grief about Halyna’s incident on Twitter.

The tragic accident on October 22, not only took away an aspiring and talented person but also killed a mother a daughter, and a lovely person who could have been so much more. 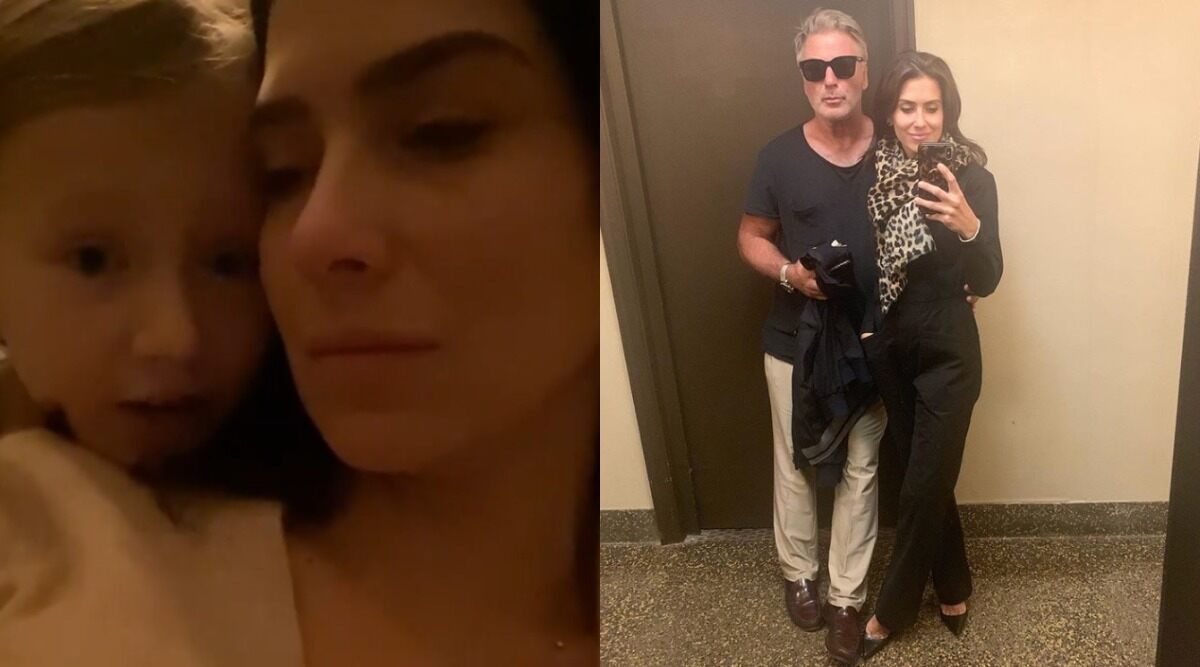 The Baldwin family is suffering the unexpected loss of their baby girl. Hilaria Baldwin, who was pregnant with her and Alec Baldwin’s fifth child...