Boruto Episode 221 will focus on the Chunin Exams for the Shinobis along with Boruto and his team. Naruto holds the test in the Konohagakure village. Thus, the episode will determine who will pass the exam and move ahead. It originally airs on TV Tokyo channel. Let’s know in detail about episode 220 of the anime show.

Before moving on to Boruto Episode 221, let’s get you a quick recap.

Boruto Episode 220 is titled Remaining Time. The episode is the adaption of Chapter 57 of the manga. Furthermore, the episode was rather emotionally heavy. In the episode, there is a momentary ceasefire enjoyment in the village with the enemy in one hand. Moreover, the whole situation of Boruto-Momoshiki is causing a huge dilemma to the administration. The episode basically tries to determine the protagonists, village’s and their administration’s mental state.

The episode also highlighted Naruto and Boruto’s emotional moment between father and son. Furthermore, Naruto explains the strong will of parents regarding the protection of their children. He also promised Momoshiki’s prevention at all costs. Moreover, Naruto also comforts Boruto who is sleeping in his arms. The same became the most talked about moments among the viewers with different speculations. Some belive Naruto is in pain while some other thinks he will kill Boruto. 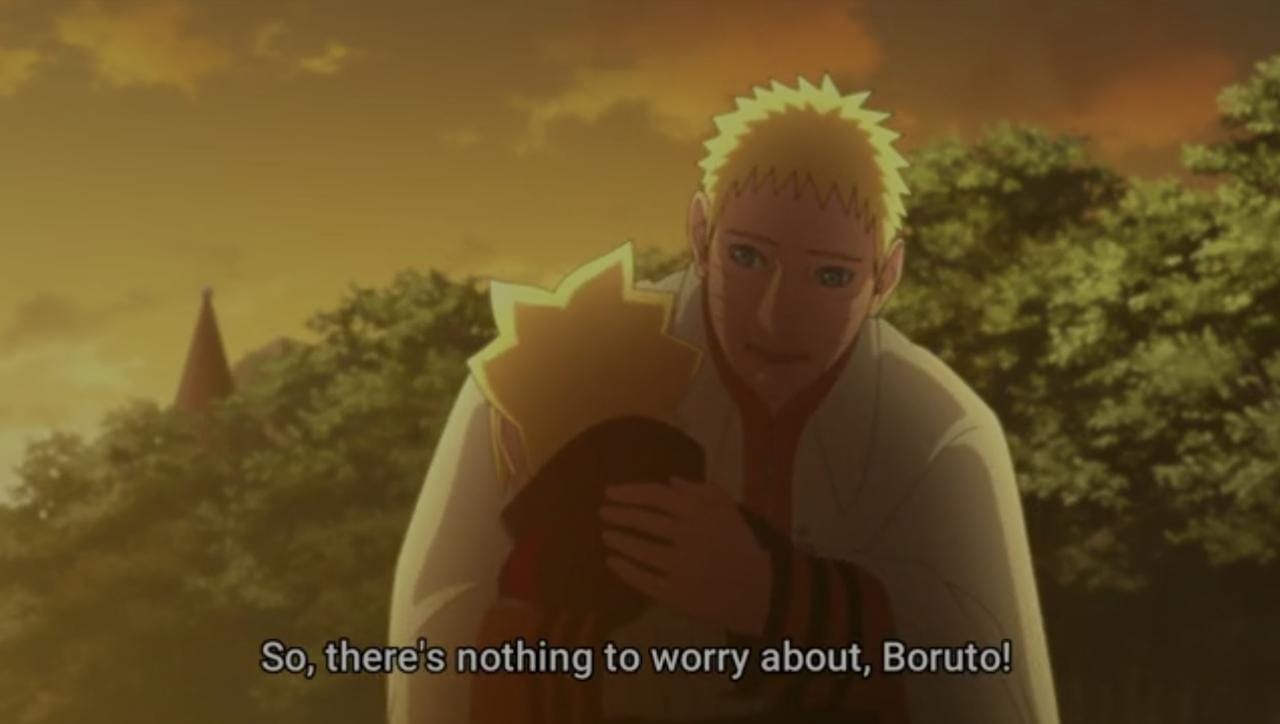 Boruto Episode 22 is titled ‘Chunin Exams, Again’. Thus, the episode will feature the characters taking Chunin Exams once more. Furthermore, a big disturbance from Otsutsuki will take place while the exam is going on. The episode will feature filtering of shinobi from various expertise fields for the Chunin Exams. Moreover, shinobi recruiting commence for the villager’s measurement. Strength and capacity to their maximum extent will have to get used by the Shinobis for displaying their power and might.

Boruto E221 will get released on October 24, 2021, at 2:00 AM PDT. It releases on the Sunday of every week. Furthermore, the airing time for various zones and countries differ. So, one will get the episode depending on their localities.