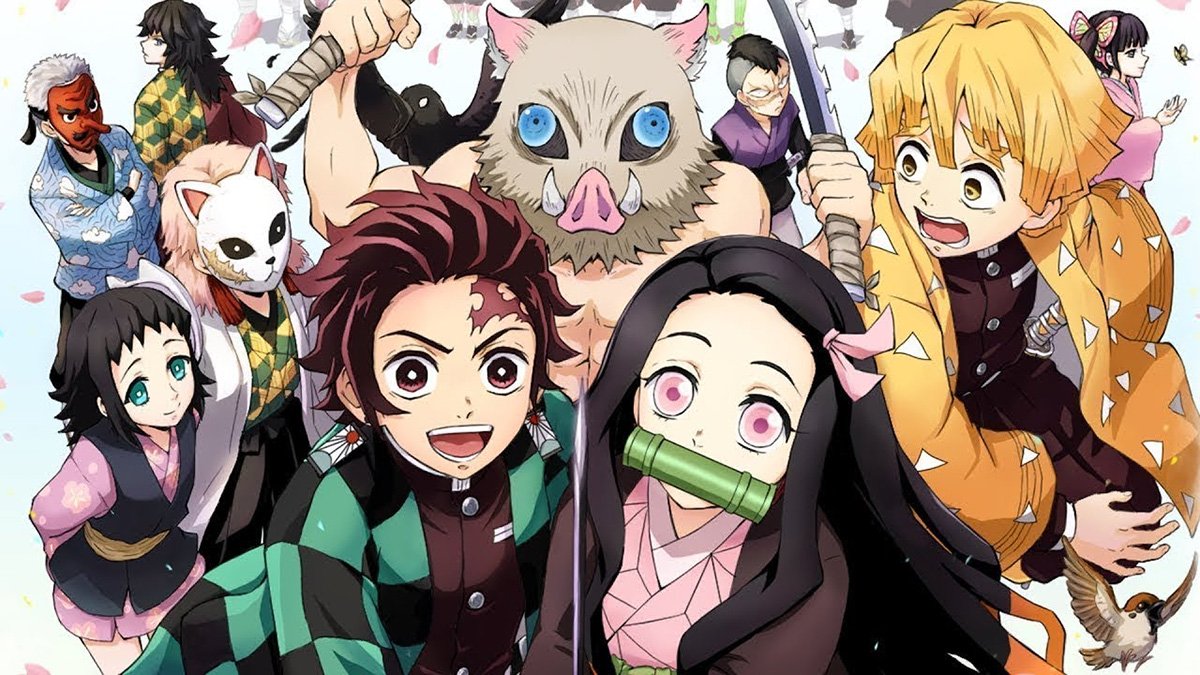 Demon Slayer Season 2 Episode 3 will determine the fate of the four demon slayers that enter into the dreamworld under the influence of a demon. The anime series is featuring the arc of Mugen Train. Now, let’s know about episode 3 in detail.

Before moving further to Demon Slayer Season 2 Episode 3, let’s get you a quick recap.

Demon Slayer Episode 2 is titled Deep Sleep. The release for the same took place on October 17, 2021. The episode begins with three demon slayers travelling on a magical train. Tanjiro Kamado,  Inosuke Hashibira, and Zenitsu Agatsuma are excitedly travelling on the train. However, Flame Hashira Kyojuro Rengoku’s delicious screams after having the flavorful bento box blow the trio away. They also meet a man during the same moment. Furthermore, Kamado begins asking for information about his father after meeting the demon slayer. 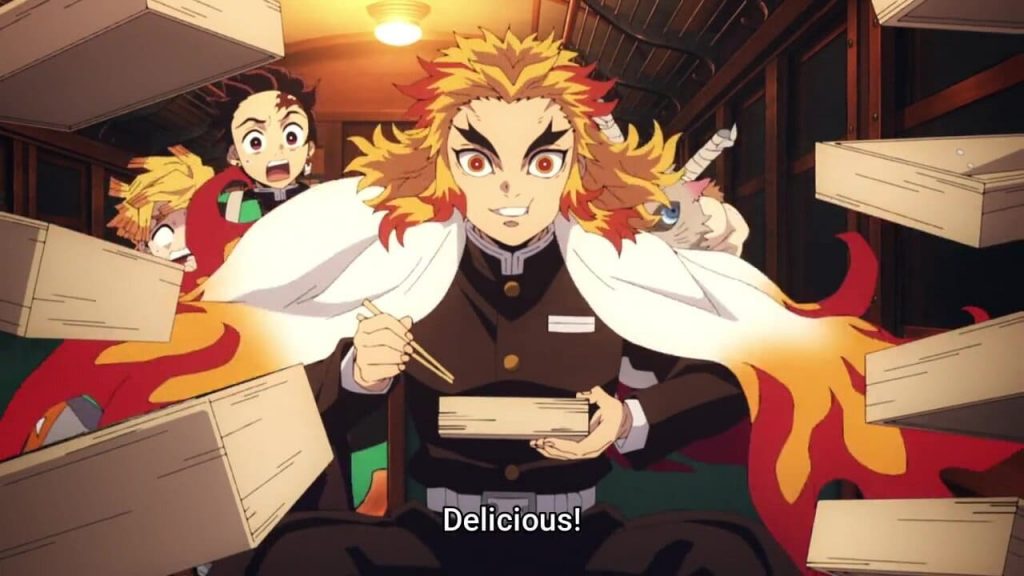 Demon Slayer Episode 3 is titled ‘If It’s True or ‘Hantonara’. The title refers to the wish of Kamado for his dream to be real. In the dream, he finds himself to be in his family home doing chorus and is happy. Furthermore, the last episode already showed how the trio and Flame Hashira enters into a dream world without any intention of waking up. Moreover, the episode will feature whether the young demon slayers and Flame Hashira were successful in waking up from their dreams. Viewers will also get a look into the dreams of the four demon slayers.

Demon Slayer Episode 3 will get released on October 24, 2021, at 8: 45 AM PDT. It releases on every week’s Sunday. Furthermore, the time zone of launch for different countries is different. Thus, one has to wait for a few hours before it releases in their country. Moreover, episode 4 of the anime series is facing delays. The same got scheduled for release on October 31, 2o21. However, it will now release on November 07, 2021.

Demon Slayer S2 Episode 3 will be available on many streaming platforms. The major ones are Funimation and Crunchyroll. The other includes Bilibili, Bahamut Anime, and iQIYI. Netflix and Hulu also contain the first season of the anime series.