How Technology Continues to Improve the Gaming Experience 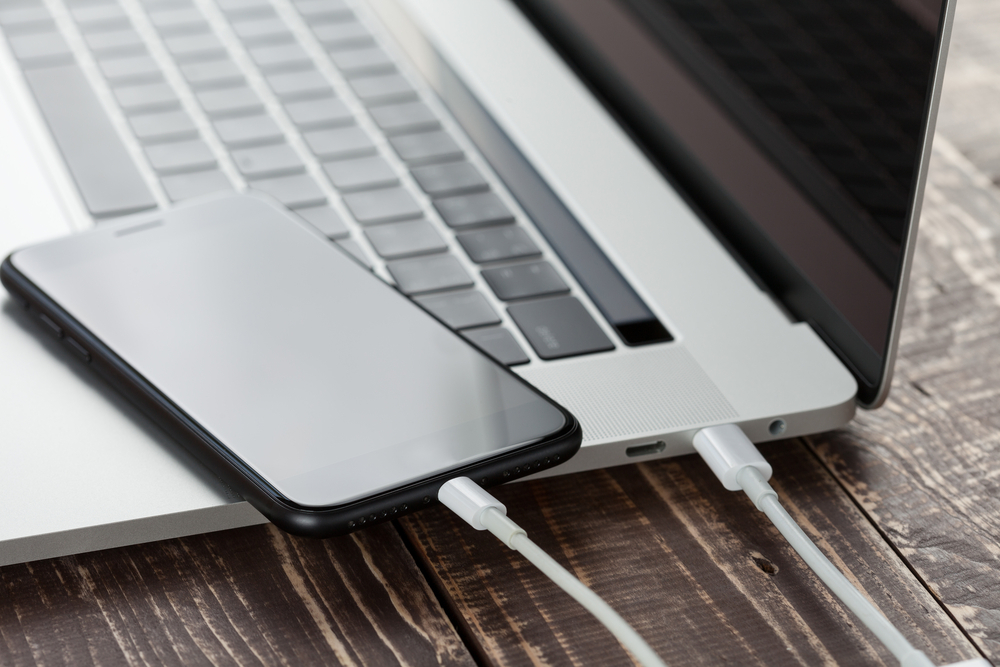 Technology plays a vital part in every section of modern life. Work, leisure communication, and entertainment all rely heavily on the latest tech releases. One industry in particular that relies on the newest technology to enhance customer experience is the gaming industry. This article will take a look at how different technology continues to make the gaming experience bigger and better.

The emergence of live casinos as an immersive factor in online gaming offers evidence of the integral role of technology in gaming. In live casino baccarat, a real-life dealer deals with the cards and can be seen by players via an online video link.

The idea of a live casino has been around for a while, with organizations keen to make the experience as realistic as possible. It has only been able to take off in recent years with the reliability and speed of current online technology.

Live casino offers a far more involved take on the online casino game experience. By including real-world interaction between players, dealers, and each other, the game is opened up in every angle and direction.

The introduction of live casino gaming has contributed to the success of online casinos, with many people able to play online and still have the same experience with a real-life dealer as they would in a land-based casino.

The greater speed and security of online platforms have revealed the full potential of the cloud for gamers. Cloud gaming now offers a way to process and stream games direct to the gamer without the need for extra software.

In the past, computer games and programs would have had to be stored on a disc or tape. Those days are long gone, with players now able to access new games and add-ons from the games companies via the internet.

The cloud essentially allows players to stream gaming content directly. The difference between streaming a film and streaming a game is in the command execution. When a player wants to make an action in a game, the input is sent to a remote cloud server, which delivers the corresponding content.

This kind of intricate piecemeal projecting would be inconceivable even ten years ago, but today it is at the forefront of how tech is taking gaming into the future today.

The biggest computing and entertainment companies have seen the potential for cloud gaming. Netflix is already hard at work trialing an interactive gaming portal, while Amazon has already launched its own cloud gaming service. All of this goes to show that Cloud-based technology is sure to feature strongly in the gaming experience of the future.

Cloud gaming has become very popular and allows players to stream various games from one device.

VR has sure come a long way since initial developments back in the 1950’s. Today, the technology has caught up with the grand visions of transporting players to hyper-realistic gaming environments.

With the aid of accessories such as glasses and gloves, new VR experiences can make players feel like they are in a different world. This, of course, has huge implications for every section of lifestyle, not least in gaming. But one thing is for sure, without the latest technological developments, most companies could not even imagine the possibility of VR in the arcade or the home.

Augmented reality (AR) has also come on in actual leaps and bounds in recent years. AR can be an important tool in mobile gaming experiences. It can offer a smart way to further develop the way players control characters and establish their own way of playing and enjoying all sorts of games. VR headsets have transformed the gaming industry and the way players play games.

5G and a Faster Experience

The roll-out of 5G technology is set to make internet connections the fastest and most reliable they have ever been. This is set to improve every online experience including ones in the gaming world.

Players playing games with the enhanced broadband technology of 5G will be quick to notice an improvement in speed. There is also minimal latency, meaning far less lagging and delays in the processing.

For gaming and operations that rely on real-time access to rapidly changing data, commands, and executions, 5G is a game-changer. It is expected to unlock the potential of both mobile gaming and console gaming across social networks.

5G is also certain to greatly enhance online gaming on the move. Gaming on mobile devices is already the fastest-growing sector in the industry.

Indeed, according to mobile gaming statistics, game apps are the most popular apps of all. Games currently make up 43% of all smartphone users, and this is a figure likely to increase.

The popularity of gaming on mobile devices has been a significant reason for the industry’s rise in recent years. So-called casual gamers, who in the past may have been put off by the technical aspects of gaming, are today playing in ever-growing numbers.

Much of this comes down to the fact that so many people have access to smartphones and mobile devices. As apps became more and more popular, so to did games. And now if there is a game being played, it’s more than likely it’s on an app too.

Technology is always at the heart of new development across the world. For gaming and the overall gaming experience, new tech is an essential element.