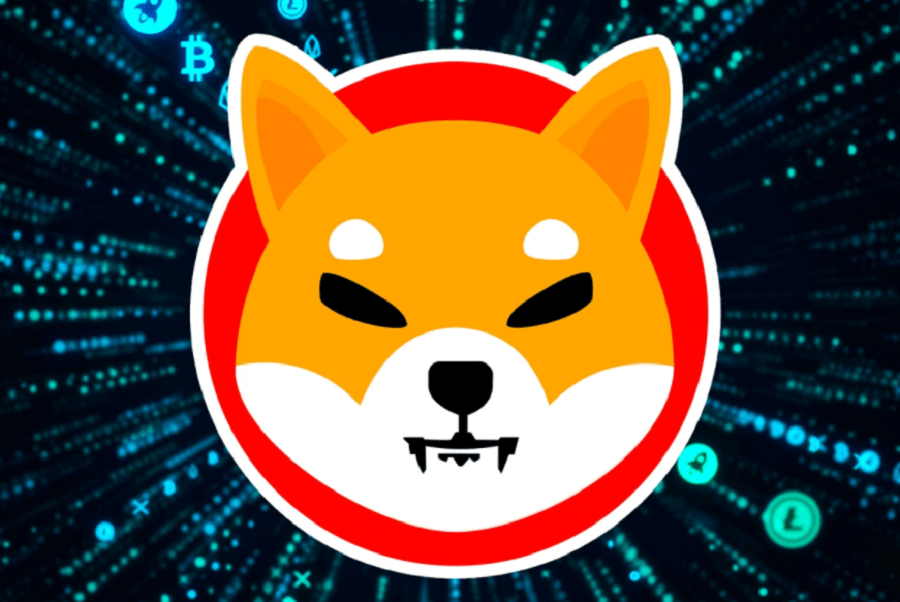 Why is the price of Shiba Inu Coin Going Up? Will it reach $1? What is the future?

Shiba Inu coin (ticker: SHIB) is a cryptocurrency token that intends to be an Ethereum-based counterpart to the prominent Dogecoin (ticker: DOGE). Contrary to bitcoin, which is supposed to be rare, the Shiba is structured to be plentiful with a total supply of one quadrillion. The Shiba inu coin environment fosters initiatives like the NFT art incubator and the creation of ‘Shibaswap’, a decentralized marketplace. Following the May 19 crypto market crash, the value of Shiba Inu has plummeted, leading many others to ponder whether Shiba Inu’s future prospects are optimistic in the financial marketplace.

At present, the price of the Shiba inu coin is $0.000036, Shiba Inu Coin Going Up of 28.06% in a period of 24 hours. The Shiba is ranked 14, with a market capitalization of $14,204,908,159. The coin’s market dominance stands at 0.56%. Investors and traders witnessed a surge of more than 20% in the price of Shiba inu coin on October 23, in a period of less than 4 hours and the closing price was approaching the all-time high established on 10th May 2021. Some analysts have stated that Shiba inu’s future is uncertain and the Shiba inu coin might reach $1 in the upcoming years, given the trends in the cryptocurrency market.

Why is the price of Shiba Inu increasing? Will it reach $1? What is the future?

Why has the Shiba Inu Coin witnessed a Surge?

The cryptocurrency marketplace is a very unstable and uncertain environment, and the supremacy of cryptocurrencies frequently defies rationality. Following a tweet from the Chief Executive Officer of Tesla Elon Musk, the Shiba inu coin garnered traction. Shiba Inu’s value spiked in May when Binance opined it will list the tokens on its cryptocurrency exchange. The price of Shiba Inu also Going up in September after its trading commenced on Coinbase. When Musk posted an image of his novel pet dog called ‘Floki,’ the value of the Shiba Inu coin had soared in a relatively brief duration. Musk posted another picture of Floki on October 4th 2021, with the phrase ‘Floki Frunkpuppy’ causing the token’s price to skyrocket. The Shiba’s price increased by 55% on October 5th. An unknown buyer opted to acquire 6.3 trillion coins in two days after publicly endorsing the cryptocurrency. On October 1, the unidentified whale launched his purchase, buying 6 trillion Shiba inu coins valued $43,838,900. The purchaser then ordered additional 116 billion coins the very next day, accompanied by 159 billion Shiba inu coins and 1 billion coins the following day. This purchase has not gone undetected and it has enticed countless investment enthusiasts, causing the value of Shiba inu coins to surge. Whether Shiba inu would reach the $1 mark is an interesting angle to explore as analysts have conflicting views about the future prospects of this token. Few analysts are doubtful about Shiba inu’s future prospects as this token has witnessed an increase in prices without a robust rationale, whereas some analysts have opined that Shiba Inu’s future seems promising due to the recent developments in the cryptocurrency ecosystem.

Related Post: Shiba Inu An Alternative To Dogecoin? Should You Buy It or Not

Whenever discussion relates to SHIB’s ability to attain the sky, professionals in the cryptocurrency business are segmented. While Dogecoin’s excitement has faded away, several budding crypto fanatics have been actively advocating the Shiba Inu Coin. Musk, who has previously supported Dogecoin, has suddenly become the face of SHIB price swings, since his dog has become a web sensation Some analysts have estimated the price of Shiba inu coin to approach $0.0000388 by the end of this year. Pursuant to analysis conducted by Wallet Investor, the token is anticipated to reach $0.000064, with a growth of 814.29%. Coin Price Forecast, a cryptocurrency market observer, has estimated that the price of Shiba inu would be $0.00003174 by the end of 2022. Prominent investors estimate that the coin’s value will climb in a year, but probably to a figure around $0.000018. In a period of upcoming three to four years, no significant crypto market analyst or corporation predicts that Shiba inu would achieve $1. Some are of the opinion that Shiba inu’s future does not seem favourable as a major contributor of the price hike was social media sentiment rather than fundamentals.

Shiba Inu, which began as a jest, caught the interest of investors when its developers revealed serious aspirations for the venture and stated that they were focusing on establishing an NFT network centred on the Shiba Inu Network. The presence of a higher risk component makes this cryptocurrency less attractive, which indicates that Shiba Inu’s future prospects are unfavourable. The token has displayed promising price hikes recently, primarily as a result of media puffery, due to which many investors firmly believe that it is not a good investment at the moment. Shiba does not offer something unique to the Ethereum based decentralized finance framework, thus substantial gains are achievable on the successful establishment and rising momentum of ShibaSwap. 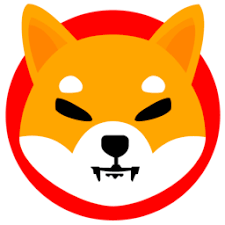 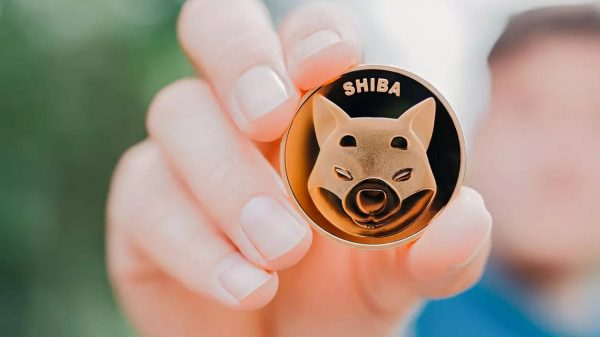 Before we go any further, let me state unequivocally that THIS IS NOT A FINANCIAL ADVISORY IN ANY FORM. It’s also not a recommendation... 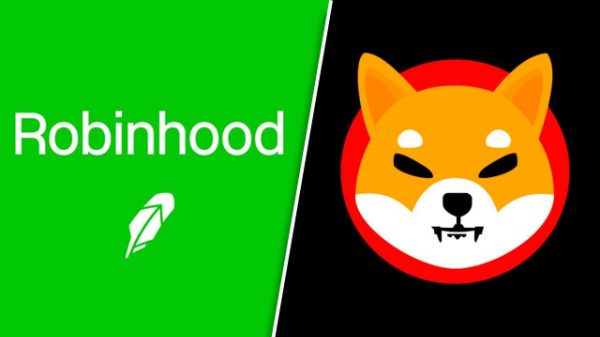