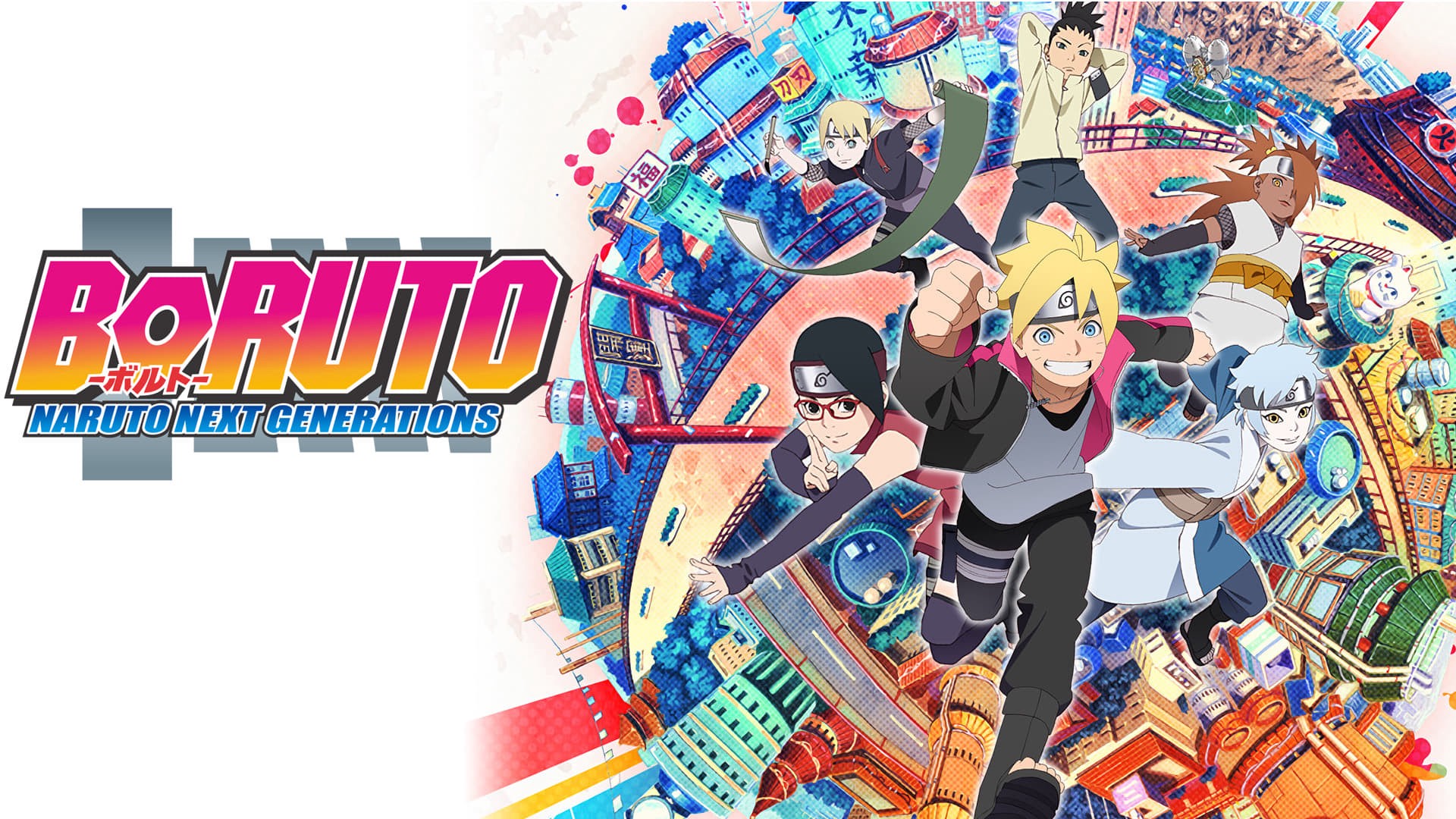 Boruto Naruto Next Generations Chapter 63 featured the Kawaki being tracked down by Boruto. It leaves Code surprised and thinks how can he do so despite Kawaki erasing his chakra. However, Eida thought that there could be some unique connections between Boruto and Kawaki. On the other hand, Boruto asks Kawaki about his intentions for using himself for enticing Code away. But, Kawaki only reminds him not to interfere in his business. Furthermore, Kawaki asks Code to proceed with their business while disregarding Boruto.

The same thing enraged Boruto and Kawaki was blasted. On the other hand, Naruto and the villagers are searching for Kawaki when they realize that Boruto is also missing. Kawaki also mentions that they move to someplace else. However, a fight ensues between Boruto and Code at the border of Konohagakure. In the fight, Code is leading the upper hand. However, Boruto took upon the form of Momoshiki towards the end. 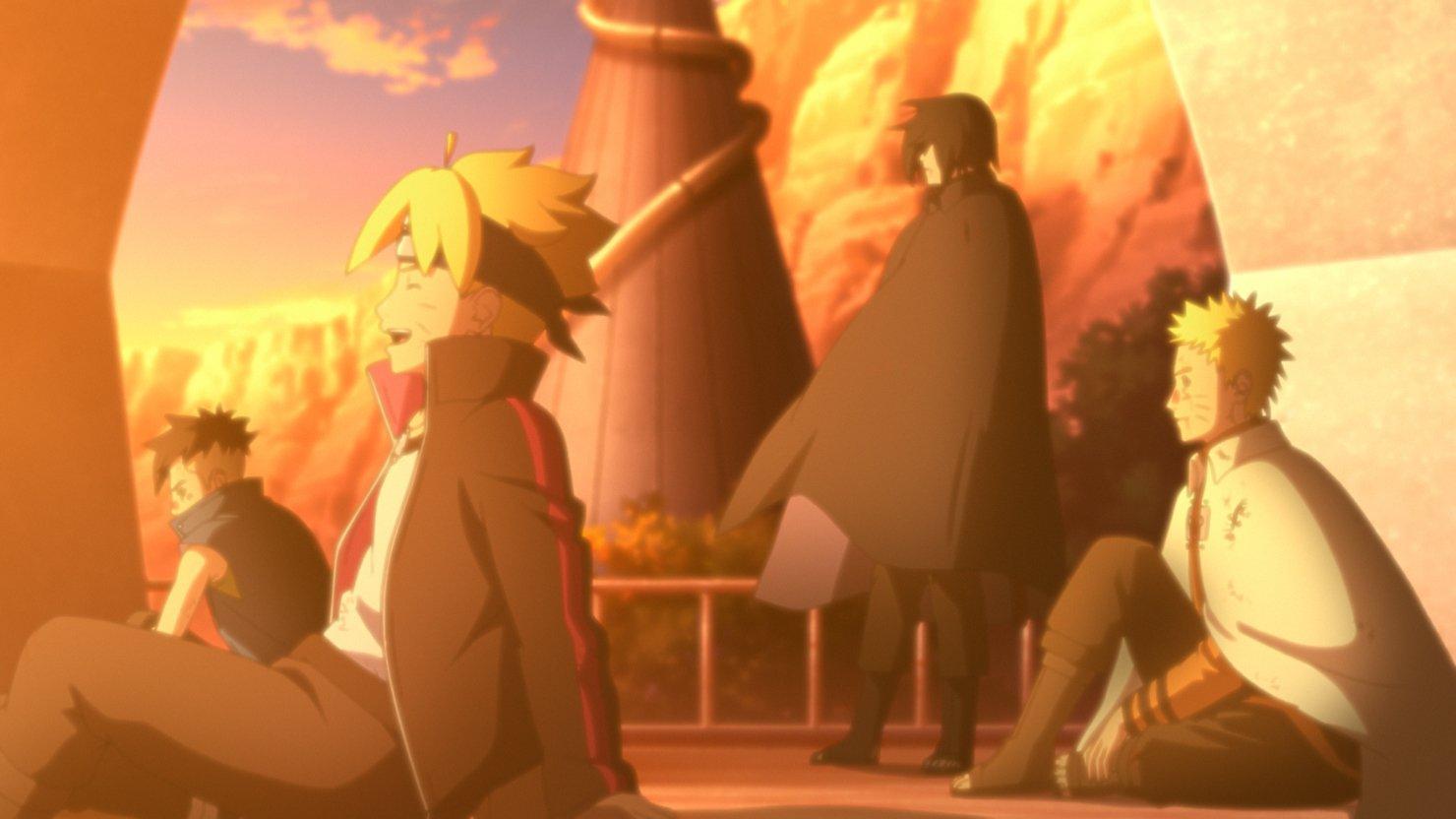 Boruto Naruto Next Generations Chapter 64 will showcase the continuation of the fight between Boruto and Code. The transformation of Boruto into his form of Momoshiki takes place after the provocation of the Code. Furthermore, the seizing of Boruto’s awareness will take place once again with things going out of control. The upcoming chapter will reveal who is the winner in the fight. Code had the upper hand until now. But, Boruto now took his form of Momoshiki.

Abdul Zoldyck, a Twitter user teased regarding the upcoming chapter sharing a sneak peek. He captioned the status as to which way will the brutal Vs Code struggle go. Meanwhile, Boruto also vanishes from Konoha along with Kawaki. Now, Naruto and a search part is searching for them. It will only be a matter of time before they reach the borders of Konoha. Thus, who will win the ultimate battle between them?

Boruto Naruto Next Generations Chapter 64 will get released on November 19, 2021. Thus, there is a fortnight left until the release of the next episode of the manga series. The official website of VIZ Media and Manga Plus will contain the next chapter of the manga. The online magazine of Shueisha, Shonen Jump also contains the serialization of the chapters. However, it releases only a chapter every month.  Furthermore, the release of more spoilers of the upcoming chapter will take place before the day of the release of the chapter.