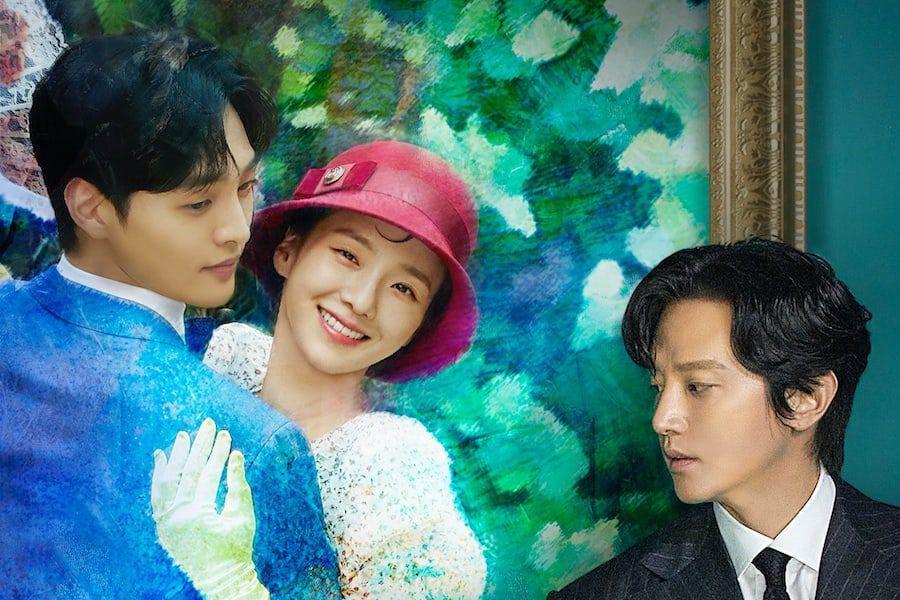 Before moving further on to Dali And The Cocky Prince Episode 11, let’s get you a quick recap.

Dali and the Cocky Prince Episode 10 is titled ‘Do You Know How to Tell Dogs Apart from Wolves at Dusk.’ The episode started with Dali and Tae-jin having lunch together. Tae-Jin is trying to create a rift between Dali and Moo Hak. He says that Dondon F&B is purchasing all the lands surrounding the gallery after the death of Dali’s father. Furthermore, Tae-Jin also specifies that she does not know much about the man Moo Hak. Meanwhile, Moo Hak came to know about Dali and Tae-Jin having lunch at his restaurant.

Later, Da-li wanted to talk to Moo Hak, but he keeps on ignoring his calls. However, Da-li waited for him outside the house and tried to talk to him. Moo Hak was being arrogant and their heated moment somehow turned into romantic as Moo- hak kissed Da-li. Later on, Moo hak explained da-li everything and they both planned to expose the real mastermind behind the purchase of the land. Similarly, they catch and expose the Assemblyman’s involvement in lifting the green belt. Also, they become aware of the fact that there is someone else involved in it who might be a big name in the industry.

Moreover, as the episode was about to end Assemblymen went to meet someone. That person turned out to be Tae-jin. In fact, it turns out that tae-jin was involved in everything all along. It would be interesting to see what happens next on the Dali And The Cocky Prince Episode 11.

The episode will feature Jin Moo Hak spending the night at Joo Won Tak. They do not get along much. Moo Hak says to him that he does not feel like sleeping while facing Won Tak. Thus, he asks Won Tak to sleep quietly and not to even breathe loudly. However, it seems that he is having a hard time falling asleep. On the other hand, Chak Hee comes to Moo Ha’s house and declares her intention of staying with him. But, Da-Li is not much happy with such a turn of events. Dali and the Cocky Prince Episode 11 will get released on October 27, 2021, in the original network of KBS2 at 21:30 KST. Thus, there is a day left until the release of episode 11 of the romantic series. Furthermore, the show is going to end soon as only six more episodes are left for airing. This week will also see the release of episode 12 apart from episode 11 of the series. After that, only four more episodes will get left for reaching the finale.

Dali and the Cocky Prince E11 will be available for international premiering with English subtitles on the Rakuten Viki and Kocowa. Thus, one can watch the series by downloading the apps.