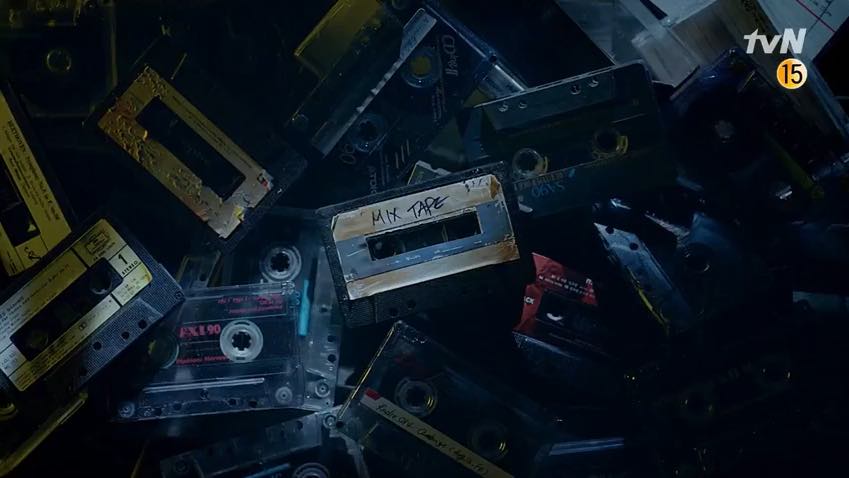 Hometown Episode 11 is the penultimate episode of the crime thriller series. The upcoming episode will focus more on Cho Kyung Ho’s plan as he is going to do something big. Let’s know in detail about Hometown Episode 11 Release Date, Preview, and Where to Watch Online.

Before moving further to Hometown Episode 11, let’s get you a quick recap.

Hometown Episode 10 starts with Assemblyman Im and Son Ji Seung meeting near a place. Ji Seung comes and says that he did not think the assemblyman to be a sensitive one. But, the assemblyman replies that it is not like that. He thought he would drop by the nearby restaurant Ji Seung mentioned. Furthermore, the assemblyman says that he has not been in the place for a long time. He also feels depressed for some reason when he comes to the place. Thus, he does not come here often. Both of them go and talk about the matter of Cho Kyung Ho coming out of prison.

Moreover, the assemblyman asks Ji Seung to involve Choi Hyung-In to involve in the matter. Well, they are again planning something for their gain. The episode itself is titled Choi Kyung Ho. Thus, the whole episode revolves around him and his plans. On the other hand, Ji Seung is involving Choi Hyung-In in the matter saying that Choi Kyung Ho is missing from the institute. Lets move on to Hometown Episode 11 Release Date. 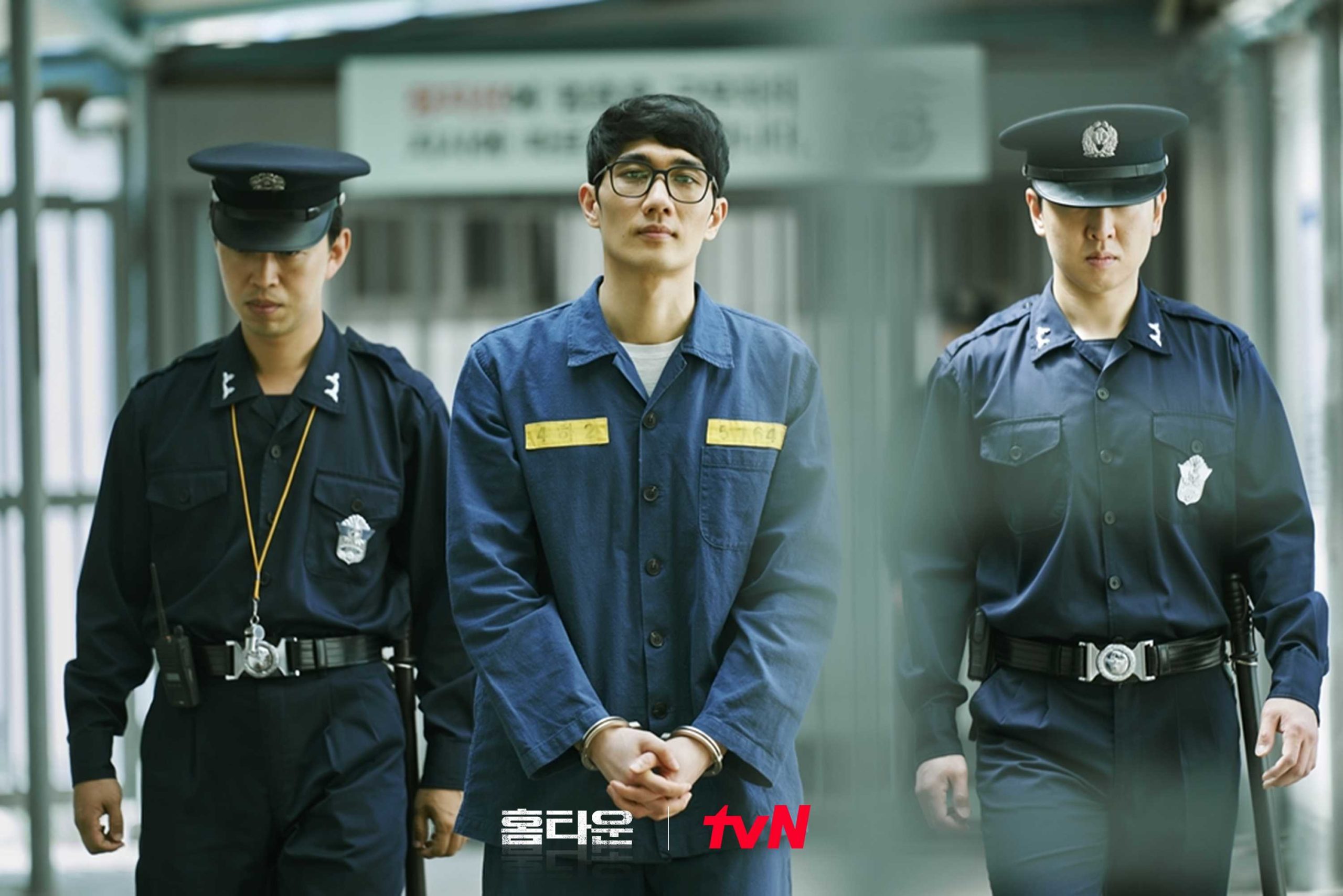 Hometown Episode 11 has got a short preview of 35 seconds. The preview shows how Jo Jae-Young brings Choi Hyung-In to an abandoned place. He asks her the reason for coming to the place and bringing him. On the other hand, Jo Kyung-Ho is seeing a photo and reminiscing something. He also mentions that everything is ready now. Furthermore, Je-Young mentions to Hyung-In that someone said to her that he will tell her everything about Je-Young’s mother. They might also be able to find out where her aunt is.

Hometown E11 will get released on October 27, 2021, at 22:30 KST on the original network of tvN. Thus, there is only a day left for the arrival of the next episode of the thriller show. Furthermore, the series is reaching its finale this week as only two more episodes are left for airing. Hence, the show will end on the upcoming Thursday. The show took over The Road: The Tragedy of One’s time slot. Furthermore, the Melancholia series will follow the ongoing show in its place after ending.

Hometown Episode 11: Where to Watch Online?

Hometown E11 will be available for streaming online only on WeTv as of now apart from tvN. However, WeTv is not available in most countries. One can download the app with the help of a VPN and stream the same. It could be available later on other major streaming websites.