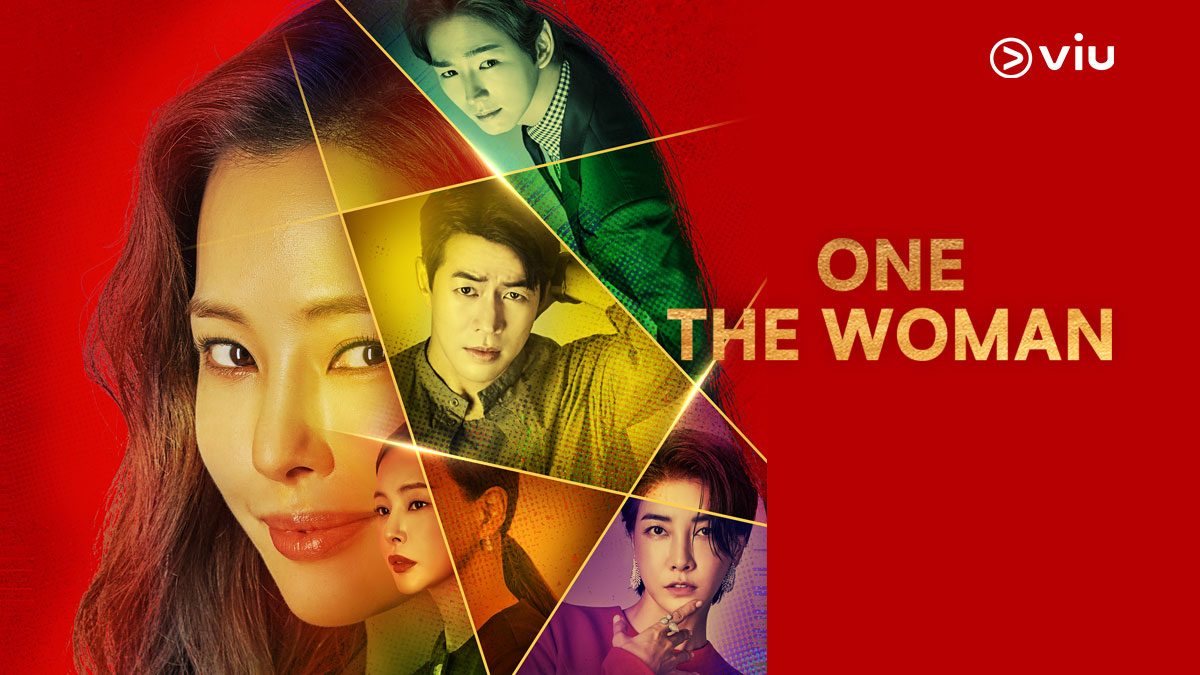 The Story revolves around the life of Jo Yeon-Joo who is a rogue Prosecutor. She woke up one day realizing she was in a Coma for a year due to an Accident. Even though she is awake now she suffers from Temporary Amnesia due to the Accident. The Story progresses as Jo Yeon-Joo is mistaken for Kang Mi-Na who is the Youngest Child of the Yumin Group. The resemblance they share is uncanny. Then we have Han Seung-Wook, Chaebol who left Korea to avoid disputes over inheritance. He comes back to Korea to Solve the Mysteries surrounding his late father’s untimely demise.

However, For Those who are new to the Show. Or just want to Refresh your Memory. Keep Reading to Find out One The Woman Episode 12 Recap.

One The Woman: The Story Till Now

Before moving further on to One The Woman Episode 13, let’s get you a quick recap.

A Lot of secrets came out in the Previous Episode. One of the Big ones was how Jo Yeon-Joo’s Father accepted the Bribe from Han Young-Sik the Chairman of Hanju Group. It was revealed that o Yeon-Joo’s Father did this to secure a good future for her daughter. Hearing the news makes her feel guilty for all the events that transpired. Then we see Han Seung-Woon reveal the real identity of Jo Yeon-Joo to Han Seong-Hye much to her Surprise. Even though Jo Yeon-Joo had unresolved anger towards her Father. She decides to hear her Father’s side of the Story before making a rash decision. 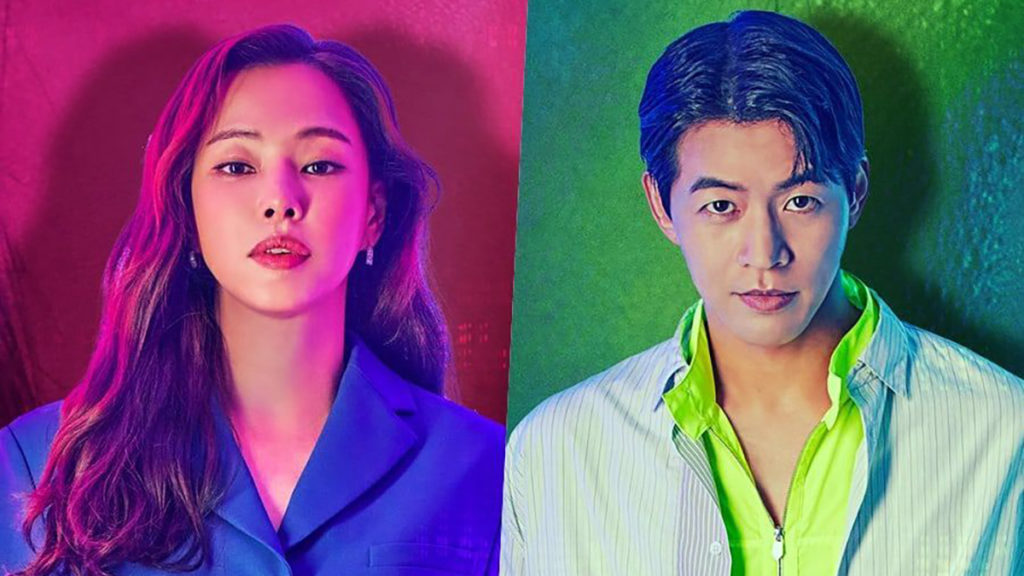 Her Father explains what actually happened on that Unfaithful Day. He explains how he was not the one who caused the Fire. The person who stole the money whoever it was did the arson to cover His/Her Tracks. Since a Higher Up from corporate was visiting that day the incident was swept under the rag. The bribe money was to buy his silence regarding the Incident. He was blamed for the Fire because the Shop Manager heard him talking about doing the same while he was ranting to his Mother. Even though he saved everyone’s life he was tagged as guilty.

Now that you have Refreshed your Memory. Read One The Woman Episode 13 Spoilers to learn what is to come in the next Episode.

One The Woman Episode 13 Spoilers

We are nearing the End of the Series. This means more and more mysteries will get debunked in the following episodes. In E13 we will get to see the aftermath of Revealing the Paternity Test. This Enrages Jo Yeon-Joo. She will surely make them regret taking her DNA and testing it without her consent. Then we will get to see Han Seung-Woon asking Han Seung-Wook for his permission to join their little group. Han Seung-Woon is aware of his limitations and is therefore making himself a bigger threat to take on the Han Seong-Hye. Han Seong-Hye is scheming something to take down Jo Yeon-Joo. Jo Yeon-Joo Overhears the Convo and therefore will be prepared to face anything that comes at them.

Now that you have an idea of what to expect from Episode 13. Read One The Woman Episode 13 Release Date to learn when you can watch the Episode. One The Woman Episode 13 Release Date

The Series started Premiering on SBS TV on the 17th of September 2021. The new episodes are aired every Friday and Saturday at 10: 00 PM KST. Furthermore, One The Woman E13 is scheduled to be released on the 29th of October 2021. The Season will have a Total of 16 Episodes of 70 Minutes each. The show has an IMDB rating of 7.6/10. We are nearing the end of the show and while fans are sad to see the show go. What they want more are answers to their hundreds of questions. We can hope Season 1 will answer a majority of them,

For the Shows International Audience, There are Several Streaming services for watching One The Woman Episode 13 Online like Rakuten Viki and DramaCool Where you can watch the episodes with no issues. However, For those who are not well versed in the Korean Language, English subtitles are provided on all Streaming Sites. Hope you Found Everything You were Looking for.