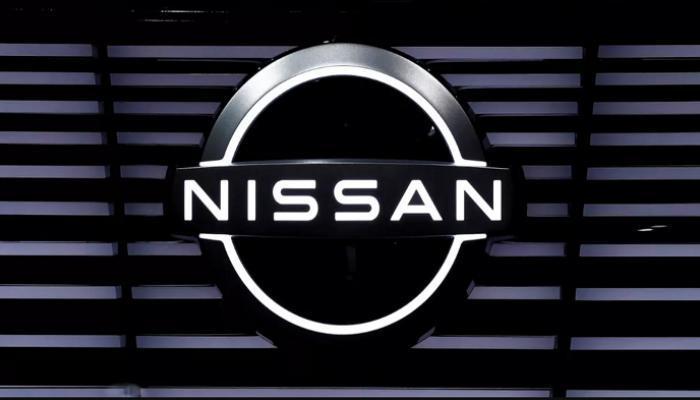 Shiba Inu — the meme-based cryptocurrency — has jumped so high in value that it appears to be worth more than Nissan, the car-making company.

Is Shiab InuCoin worth more than Nissan?

Shiba Inu Coin recently soared in value to be worth $0.00007  per (Shib), which makes its market value close to $32 billion, according to CoinGeko. Meanwhile, Nissan is only worth about $20 billion. So it’s a slim margin, but a margin nonetheless.

Like dogecoin, shiba inu coin features the Shiba Inu dog as its mascot. Its meteoric rise has made some investors millionaires overnight. Shiba inu coin also surged earlier this week, but lost some recent gains after Tesla CEO Elon Musk — who is a big fan of dogecoin — tweeted that he does not own any shiba inu coin. In a follow up tweet, he added that he has bought “Bitcoin, Ethereum & Doge. That’s it.” Musk’s tweets have frequently moved crypto markets.