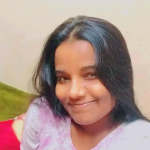 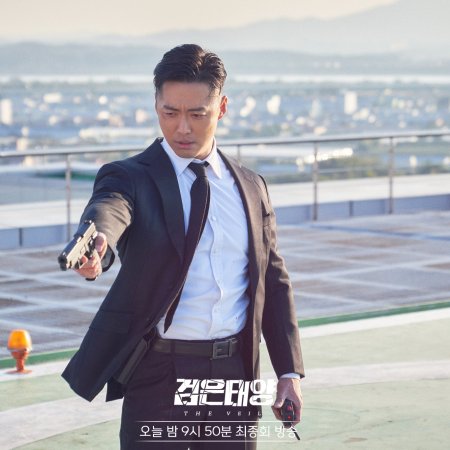 Now that the first season of ‘The Veil’ is over, everyone is waiting for The Veil Season 2. Keep on reading to know more about the South Korean action thriller series The veil season 2 release date, recap, spoilers, and preview.

Veil follows the story of Han Ji Hyuk, an agent at the National Intelligence Service. He is popular among his colleagues for perfection in his work. Han Ji Hyuk goes missing while investigating a Crime Syndicate. He returns after a year and has lost his memory. The agent who was considered best in his job does not have any memories of the last year.

Due to losing his memory, he is assigned minor tasks at the NIS. He meets Je Yi who is a heartwarming person with a painful past. Han Ji Hyuk starts looking for the person behind his condition and the show follows on him finding what happened in the whole past year.

Before getting more into the topic let’s discuss what happens in the veil season 1 so far.

The Veil: What happened in season 1

Let’s get a quick recap of what happened in The Veil Season 1 so far before moving further into the veil season 2.

The last episode unveils a lot of plot twists in the show. We see the bomb that Baek Mo Sa set up was nothing but an EMP bomb which only disabled the electronics of the area. He did this to distract the people from following him. And so that he gets a chance to carry out his plan at another place.

Soon they find out that Baek MO Sa’a target location is Hanmin Bank, the biggest bank in Korea. They also find out that both UK g works there and the services are inaccessible. Ye Ji checks the data of the bank and finds out the new location of the bank which is in Paju. They leave for the place immediately. 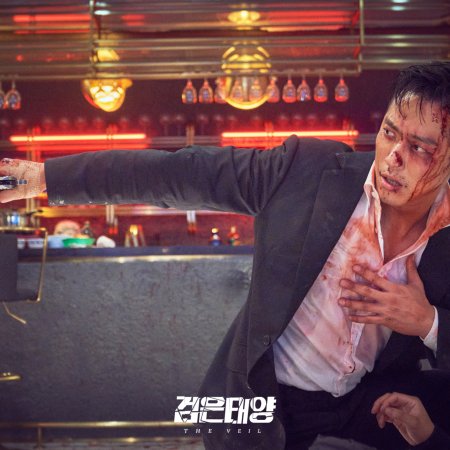 Baek MO Sa had a plan all along. He wanted to prove to the people that they will lose all their money once again. Baek Mo Sa threatens to erase all the data of the bank which would lead to the financial loss of about 25% of the population. He asks them to choose one from the data and hostages.

As he expected the government chooses data first. Mo Sa is satisfied as this is what he expected. But later in the series, we see that director Do choose hostages and starts looking for them. Han Ji hyuk and Ye Ji find the bomb that was a fake.

After Han Ji Hyuk catches Mo Sa on the rooftop he starts talking about why han Ji Hyuk will never become evil. He also shows a controller and says that he will press the button. Han Ji Hyuk tells him not to do it because if he activates the bomb it will kill his daughter too. He tells him that she is in the building as well.

Baek Mo Sa who does not remember anything keeps on struggling and eventually collapses to the ground. Ham Ji hyuk afraid that he might push the button shoots him. He goes to him and goes to him where Baek Mo Sa tells him that the controller will actually stop the bomb. Han Ji Hyuk pressed the button. But Baek Mo Sa dies due to his injuries.

After this, he finally goes to the broadcasting room and tells the whole world the truth of Sangmuhoe.

Sangmuhoe is an organization of the former agents of NIS. These agents work with the dirty powers to manipulate the elections and to scare the people. He also tells everyone that he has already wasn’t out the list to the media houses of the people involved in it.

Shin Su young who has the key to the evidence agrees to open it and we see han Ji hyuk collapsing to the ground. Han Ji Hyuk who has killed his teammates is imprisoned. We see him out of jail after 5 years. He receives a call from Ye Ji and also from NIS who is most likely asking him to come back. Ye Ji is promoted to a higher ranking and the show ends with that.

Now that we have refreshed our memory with what happened in the last season, let’s get ahead with The Veil Season 2 spoilers. 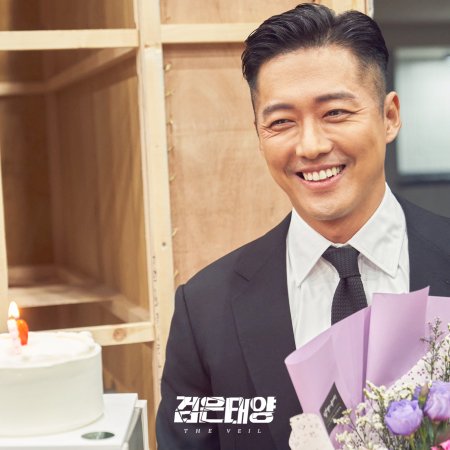 The veil Season 2 we can see a new and interesting plotline for the audience. It can focus on Han Ji Hyuk and can be focused on other characters as well. A spin-off to one of the episodes is being released in the coming days. The veil season 2 can also focus on other characters of the show. Producers of the show have earlier said that each character of the show has its own story. The spin-off is said to follow Soo Yeon’s character and will help the fans to learn more about her.

It is not confirmed what the storyline of the veil season  2 will hold. But in season 2 we can see if han Ji Hyuk will join the NIS back or not and also what will Ye Ji’s position be? Also, we can learn much more about the characters of the show in season 2.

Now that we have finally discussed what may happen in the veil Season 2 let’s look into the veil season 2 release date so that you don’t miss the show.

The veil season 1 premiered on September 18, mad ran till October 23. It has received a positive response from the audience and seeing this response the veil season 2 is more likely to be announced soon. The show has a rating of 7.7/10 on IMDb and around 97% of Google users have liked the show.

It aired twice a week on Friday and Saturday. As for now, there is no news about the release of the veil season 2. But if we look at Athena algorithms it may take around or more than a year for the veil season 2 to come.

Now that we have learned when the veil season 2 will come out let’s get to know where can you watch the show once it is released.

Hope we are able to provide you with enough information about The Veil Season 2.

I love to write about things. It can be anything and depends totally on my mood. Currently, I have started working here as I love writing stories and this platform gives me an opportunity to write about different shows.