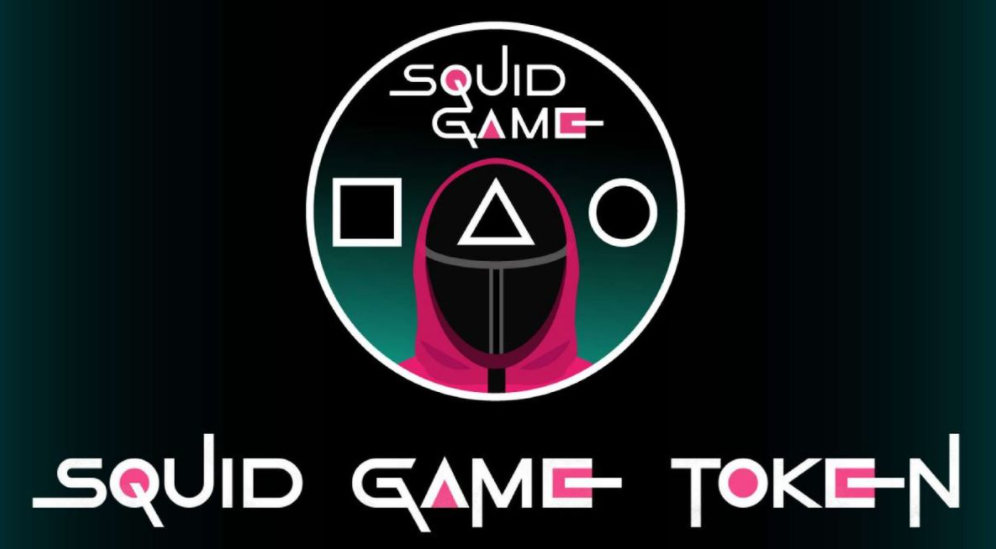 The Not- So popular Squid Game cryptocurrency has soared by 2,400% in just 24 hours. ‘Squid Game’, a novel Korean TV Series streaming on Netflix depicting a lethal competition of grownups playing children’s games fueled by the aspiration of winning a large cash prize, has emerged to be a universal blockbuster. It currently possesses its official cryptocurrency, which debuted with a massive price increase.

The token is called ‘SQUID’. The token was trading at $2.22, indicating a price increase of about 2,400% in the past 24 hours, with a market capitalization of over $174 million. The token was commenced its pre-sale on 20th October 2021, and reportedly sold out in one second pursuant to its white paper.

The token joins a long roll of similar spoof cryptocurrencies that have experienced large price increases for no justification other than positive social media coverage. For instance, the value of the Shiba inu coin has increased to over 2 times in the previous week. 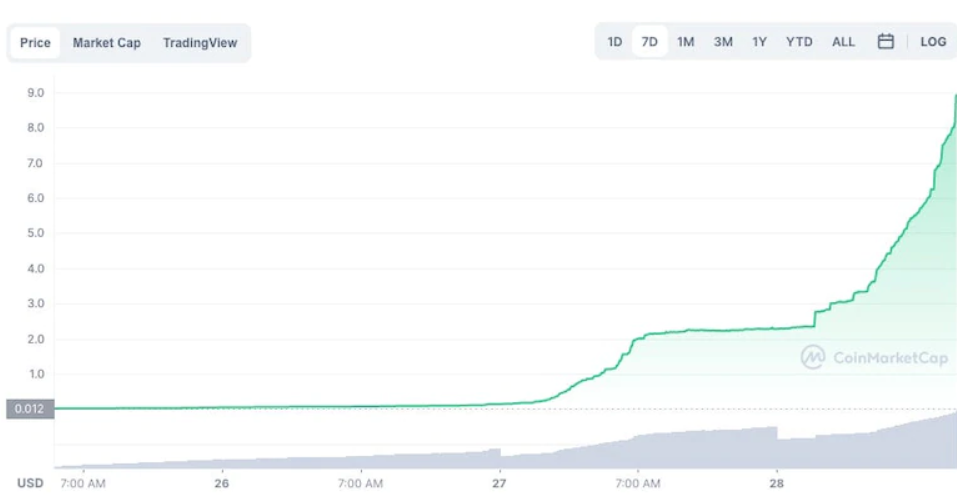 The Squid game cryptocurrency was introduced as the sole token of the Squid Game project, a cryptocurrency play-to-earn website. The virtual event, which begins in November, is modelled after the six rounds of tournaments presented on the tv series. But, in contrary to Netflix, the corporation stated that it obviously, does not deliver catastrophic repercussions. In addition, contrary to the series that established the maximal bonus at $38.5 million for the winning contestant, this online recreation of Squid Game will not set a restriction on the quantum of contestants or the final bonus.

Participants will, meanwhile, be required to spend a predetermined amount in squid tokens to start every match, and some games will also demand competitors to acquire a custom-designed NFT, which will be accessible for purchase on their online platform. The security personnel who are featured in entire reddish-pink costumes (the exact color has sparked heated dispute amongst series admirers) and black masks concealing their entire face, are amid the NFTs that resemble personalities in the series.

Gameplay isn’t inexpensive, particularly at the present costs. If you wish to play in the championship’s final match, you have to spend about $33,450 in order to acquire an NFT. Ten percent of each round’s participation costs are shared between the developers and the remaining 90% is directed towards the reward pool.

Where to Buy Squid Game Cryptocurrency

Squid Token can be bought from PancakeSwap.

Individuals intrigued in participating should proceed with prudence before buying the squid game cryptocurrency. CoinMarketCap has released a caution, claiming that several reports have been obtained where clients are unable to sell this currency on Pancakeswap, a prominent decentralized marketplace.

It is unsure why specific clients cannot sell their token, but the token’s white paper outlines an anti-dumping mechanism that prohibits consumers from transferring the squid game cryptocurrency if certain requirements aren’t fulfilled.