Boruto Episode 222 will feature how Boruto and others will prepare themselves for the final round. The announcement of the final round came as a surprise to them. Let’s dive into details regarding Boruto: Naruto Next Generations Episode 222 release date, preview, spoilers, watch online.

Before moving further to Boruto Episode 222, let’s get you a quick recap.

Denki and Boruto have faith in each other regarding the passing of the exams. They will make it to B-Rank and tackle higher missions even if one person becomes Chunin among them. Meanwhile, the results for the first round came out wherein Team 5 and Team 7 passed. Sarada and Boruto talk about the results and celebrations. The arrival of a new guy, Kaito Kawanami takes place in Team 9. He praises Boruto for fighting with Otsutsuki. Furthermore, he also speaks about being a senior of Boruto at the Academy since then. 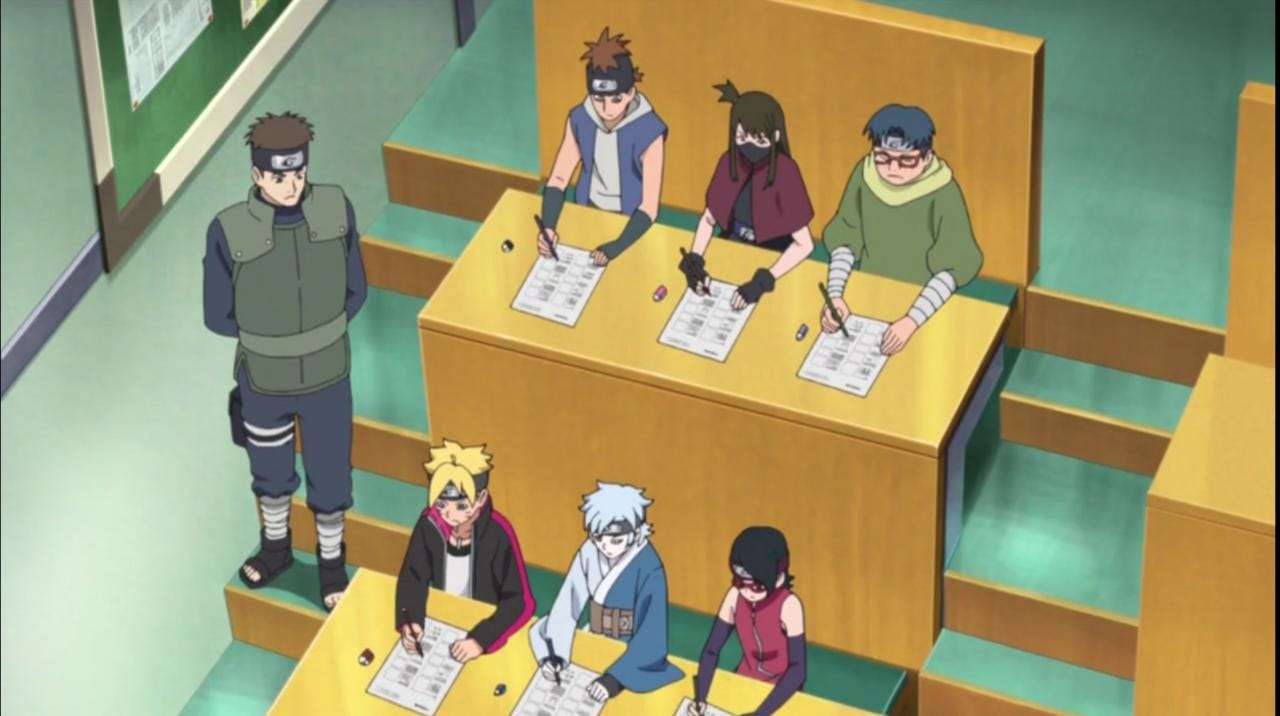 The next episode of Boruto will feature the events of the night that will take place before the Chunin Exams final rounds. Episode 222 is also titled The Night Before The Final Round. The preview shows how Naruto informs about the results coming for the second round soon. They also give a rest day to everyone after the second round and prepare any way they like for the final round. Furthermore, the announcement of the opponent will take place only on the day of the test.

Boruto Ep 222 will get released on October 31, 2021, at 5:30 p.m. JST. Thus, there is a day until the release of the next episode of the anime series. It will be available to those who have a paid account on any streaming platform. However, the episode will be freely available for everyone on November 07, 2021. Furthermore, the series is available at different times for people belonging to different localities and time zones.

Boruto Episode 222 will be available on Funimation, Crunchyroll, and AnimeLab streaming giants. But, AnimeLab is available only in New Zealand and Australia.