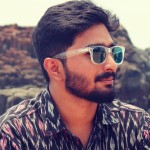 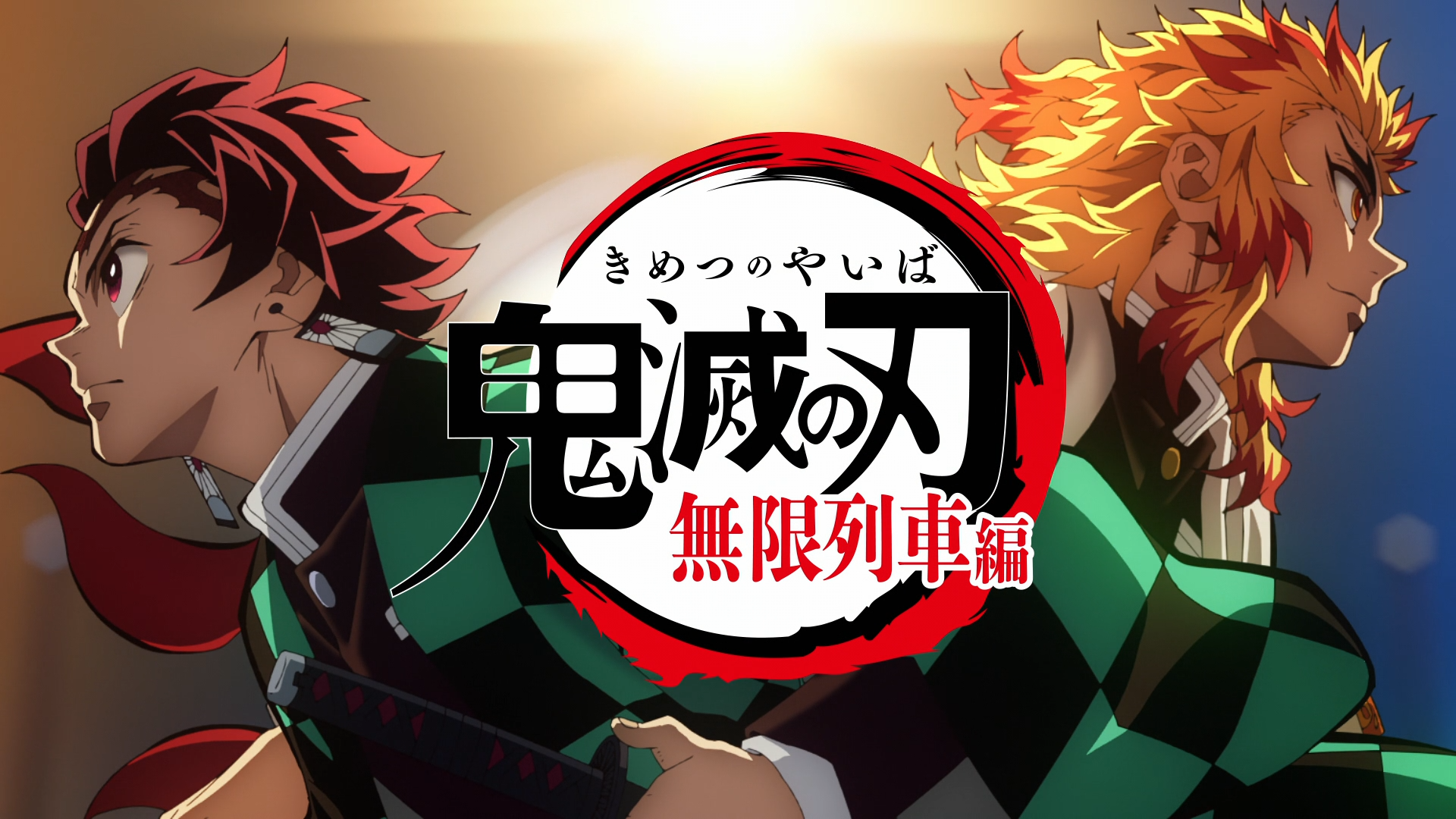 The anime takes place in Taisho-era Japan. The Story revolves around a Young Boy Tanjiro Kamado, Who comes home one day to find his entire family Murdered. He finds out soon after that his Elder sister is Still Breathing and Tries to Take her to the Village Healer. Little did he know that his Sister Turned was Turned into a demon. On the way to the Healer, his sister Nezuko attacks him and is saved by Giyu Tamioka a Hashira among the Demon Slayer Corps.  The Story Progresses as Tanjiro trains to become a Demon Slayer to stop the Demon who Killed his Family. While looking for ways to Cure his Sister.

For those who are new to the Show. Or just wants to Refresh their memory. Read Demon Slayer Season 2 Episode 3 Recap.

Before We Move on to the Details about Demon Slayer Season 2 Episode 4, Here is a Short Recap. In the last episode, we see Tanjiro, Zenitsu, Inosuke, and Rengoku onboard the Mugen Train. Tanjiro asks Rengoku about the Dance of the Fire God. Rengoku reveals it’s fascinating how dance can be used while fighting but other than that he had no knowledge about the style. He goes on to explain how all the breathing styles are developed from 5 parent styles. Mainly Fire, Water, Wind, Stone, and Thunder. Rengoku refuses to reveal anything more unless Tanjiro becomes his Apprentice.

Then the train conductor appears and punches everyone’s tickets. The Light dims and to everyone’s surprise, a demon appears. Rengoku takes care of the Demon promptly and moves on to the next coach only to see another demon. Inosuke tries to Attack the demon but it proves too fast for him. Rengoku saves Inosuke and a nearby passenger and kills the demon all in a blink of an eye. They celebrate the success of their mission but little did they know the events that transpired were all a dream because of Enmu, the Lower Moon One.  Before we move on with Demon Slayer Season 2 Episode 4, let’s get you some spoilers, what was the dream about?

What They Dreamt About- Spoiler Alert!

Then Tanjiro, Inosuke, Zenitsu, and Rengoku are sent to their own individual dreams while a gang of kids invades their subconscious. Their mission is to destroy their Spiritual Core. Doing so will kill the Owner. But their subconscious puts up a fight as none of them are able to complete their mission. We see Tanjiro dreaming that he was back home and his family was alive and Well. Rengoku dreams of a flashback of when he first became a Hashira, Zeintsu dreams of himself having a picnic with Nezuko, and Inosuke dreams of Going on an expedition to Kill the Mugen Train which has morphed itself into a Giant Spider. 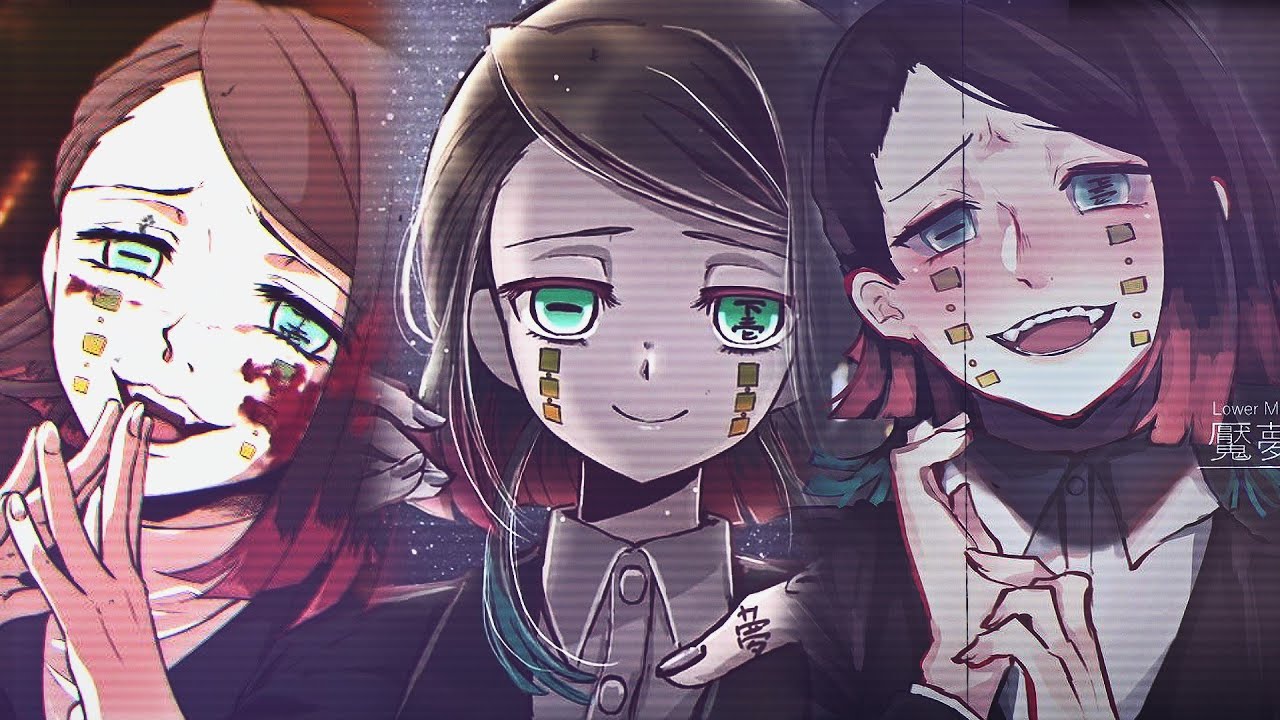 What Enmu wasn’t counting on Was Nezuko’s Presence. She woke up to find everyone else asleep. She uses her blood demon art to make Tanjiro aware of his current predicament. With this new realization Tanjiro thinks to himself how to break out of the Spell, his father appears and says he has to cut something. With that, the episode came to a conclusion.

Now that we have Refreshed your Memory, Read Demon Slayer Season 2 Ep4 Spoilers to Learn what to expect from the Latest Episode.

The New Episode is titled Insult and it will depict the first battle between Tanjiro and Enmu. The episode will show Tanjiro waking up from his dream. He instructs Nezuko to use her abilities to wake the others up to and he climbs on top of the train to Find Enmu. Enmu reveals how he is the Lower Moon One and tries to hypnotize Tanjiro. Tanjiro wakes up instantly which makes Enmu anxious. It is revealed that when Tanjiro is forced into his dream he kills himself to wake up. Tanjiro successfully executes Water Breathing Constant Flux to behead Enmu. But when have things been that easy.

Enmu wakes up and states that he has fused himself with the train and what Tanjiro Beheaded is just an extension of himself. Then we will see the rest of the Demon Slayers waking up and joining in on the fighting. The Lower Moon one Proved more deadly than expected. Watch Demon Slayer Season 2 Ep4 to see who wins this battle. Now that you have an idea of what to expect from E04, Demon Slayer Season 2 Episode 4 Release Date to learn when to expect the Episode.

Demon Slayer Season 2 started Premiering on the 10th of October 2021. The new episodes are aired every Sunday. Furthermore, Demon Slayer S02E04 is scheduled to be released on the 7th of October 2021. The Season will have a Total of 26 Episodes of 25 Minutes each. The show has an IMDB rating of 8.7/10. The show has an excellent story and amazing visuals. The previous season was the highest-rated anime in Japan ever and we can expect season 2 to do the same.

Now that you know when to expect S02E04, Read Demon Slayer Season 2 Episode 4 Watch Online to learn where you can stream the Episode.

The Shows International Fans need not fret. As popular streaming services like Netflix and Crunchyroll are Streaming the Episodes. And for those who don’t own a Subscription. However for those who are not comfortable with the Japanese Language. English Subtitles are available. Hope you found everything you were Looking For.