Bitcoin miner sees it big: $ 100 million IPO in the pipeline 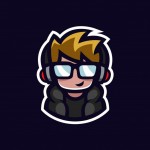 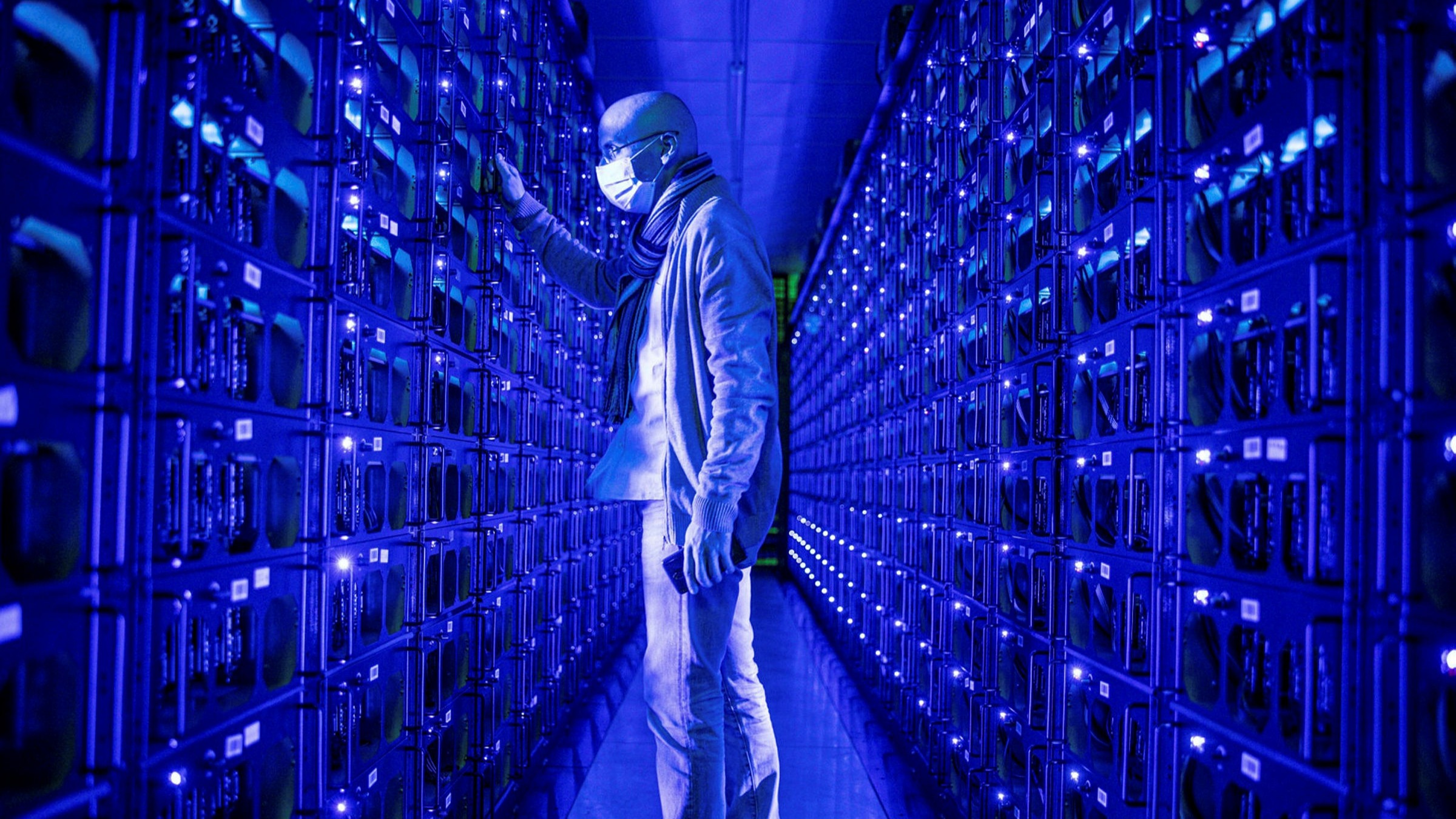 More Bitcoin (BTC) on the Stock Exchange – Iris Energy, a North American mining company, is preparing to go public and unveils ambitious development plans to mine even more bitcoins.

The company Iris Energy has filed a Form F-1 with the US SEC to raise 100 million dollars, and present its plans for introducing the Nasdaq under the ticker IREN. Iris Energy was historically an energy supplier and has since converted into a specialist in Bitcoin mining. It had submitted a case for a direct listing in August 2021, but the company, therefore, appears to have changed its plans since.

Iris Energy has a slightly different business model from North American mining operations. The company is not a HODler , since it systematically sells all the bitcoins it mines  :

“We have been mining bitcoins since 2019. We liquidate all these bitcoins, as soon as we have mined them, so we don’t hold any bitcoin. “

On 1 st October 2021, Iris Energy has reported an operational chopping rate of about 0.7 exahash per second, or about 0.4% of the overall hashrate Bitcoin . The company wants to use the net proceeds of the IPO to increase its working capital, acquire new equipment, and develop its mining farms . It wants to set up other facilities in British Columbia, Texas, and Asia, in addition to its first site in Canada  :

“As of September 30, 2021, we have finalized new hardware purchases with Bitmain (…) to acquire the latest generation miners, Antminer S19j and Antminer S19j Pro, with a total nominal capacity of 14.5 PE / s and deliveries starting in October 2021 and ending in September 2023, which should bring our nominal operational and contractual capacity to 15.2 PE / s. “

In view of these development plans, the company should therefore theoretically soon have an operating capacity that is impressive to say the least .

Iris Energy could therefore soon join controversial bitcoin miner Greenidge on Nasdaq . The 2 mining companies use their respective IPOs to develop their operational capacity… in the long term, even if we cannot qualify them as extreme HODLeurs!

By The Global Coverage Admin