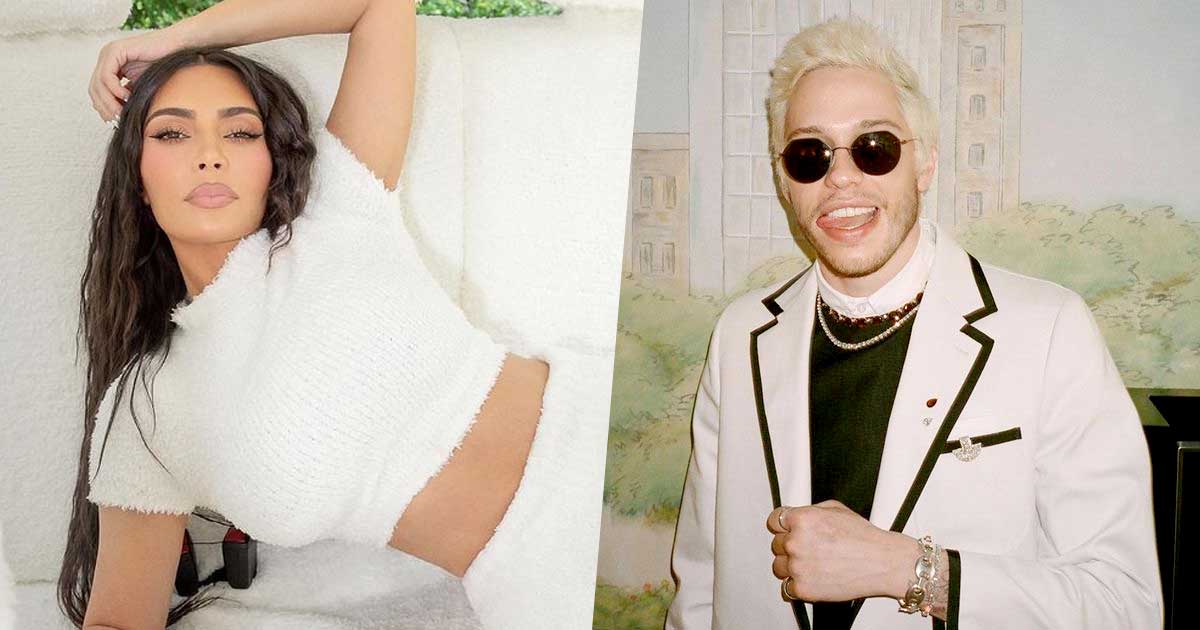 Is Kim Kardashian And Pete Davidson Dating ? A Recent Picture of American Media Personality Kim Kardashian and American Comedian and Actor Pete Davidson is making the rounds on the internet. They were supposedly holding hands during a rollercoaster ride. The photo was enough for their respective fans to speculate. The Internet has welcomed this new information with open arms. And has replied with several memes and such. The due reportedly has a Secret dinner date on Tuesday. For which Kim Kardashian went out to the Ritz-Carlton Hotel in Manhattan. After which they headed over to Staten Island. Kim Kardashian is no stranger to relationships and heartbreaks. Her most recent Relationship, being married to Kanye West whom she was married for over seven years. They also share four kids together. They filed for divorce back in February and in April they both agreed to end their Marriage. As for their kids, they share their custody. Pete Davidson on the other hand is well known for dating older women. Kim Kardashian and Pete Davidson have an age gap of almost 15 years. Pete’s last relationship was with the Bridgerton Actress Pheobe Denevor. They split up after only five months of dating back in August. Reports say a woman falsely claimed to be the spouse of Pete Davidson and even illegally broke into his home. However, his most famous Girlfriend has to be Ariana Grande and was even Engaged to the Singer even if it was for a few months. 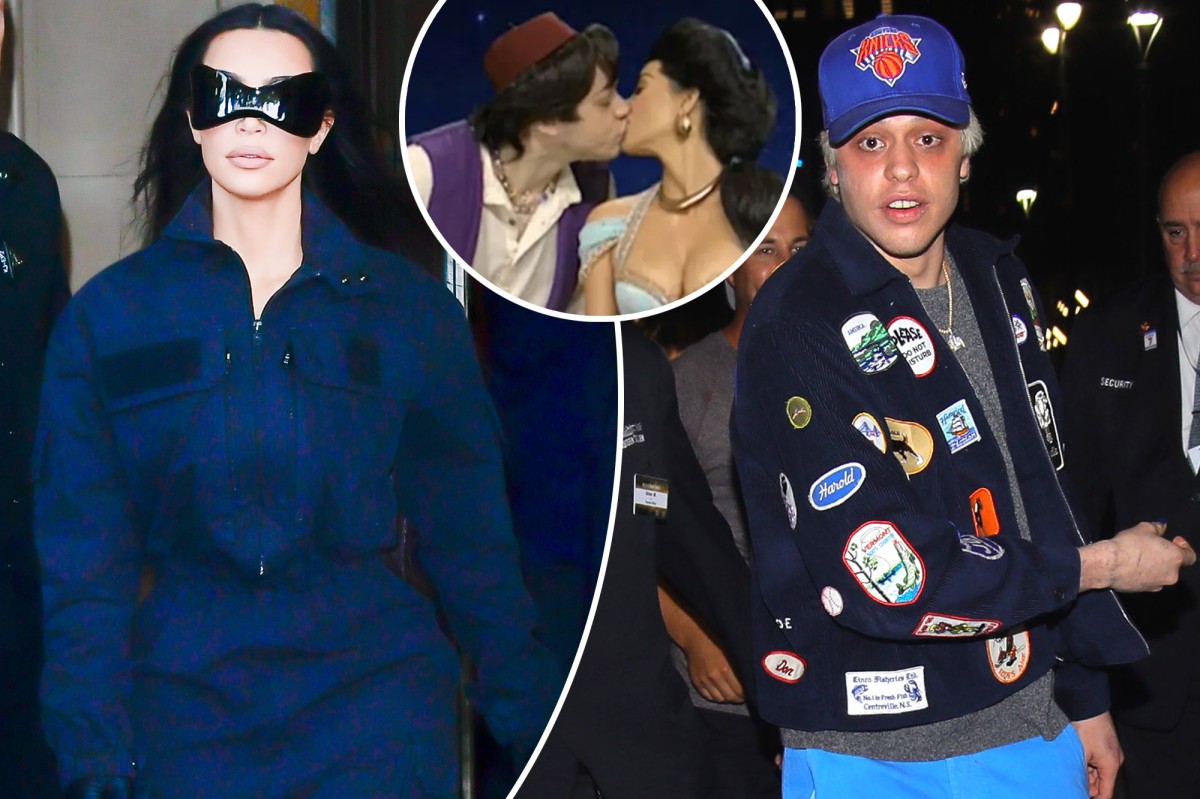 Both Kim Kardashian and Pete Davidson are trying to play off the supposed photograph as a token of their Friendship. But we have reasons to believe it may have been the case once but not now. They are having a lot of fun together, Obviously. But it was one of Kim Kardashian’s comments that gave her away. She said Pete Davison, is the Funniest Person she has ever met and how he makes her Feel Special. Furthermore, she added that Pete makes her Feel Young Again.

Pete Davidson is 27 years old while Kim Kardashian is 41. They shared a kiss while playing Disney’s Princess Jasmine and Aladdin. All speculations aside they seem to be having fun and Kim seems to have moved on from her Marriage with Kanye and is evidently in a good place in Her life. At the Knott’s Berry Farm which they rented out for themselves and a few friends. Sources claim they are nothing more than Just friends but when has that ever stopped the Internet.

Stay Tuned with The Global Coverage for Future Updates on Kim Kardashian And Pete Davidson’s Relationship.