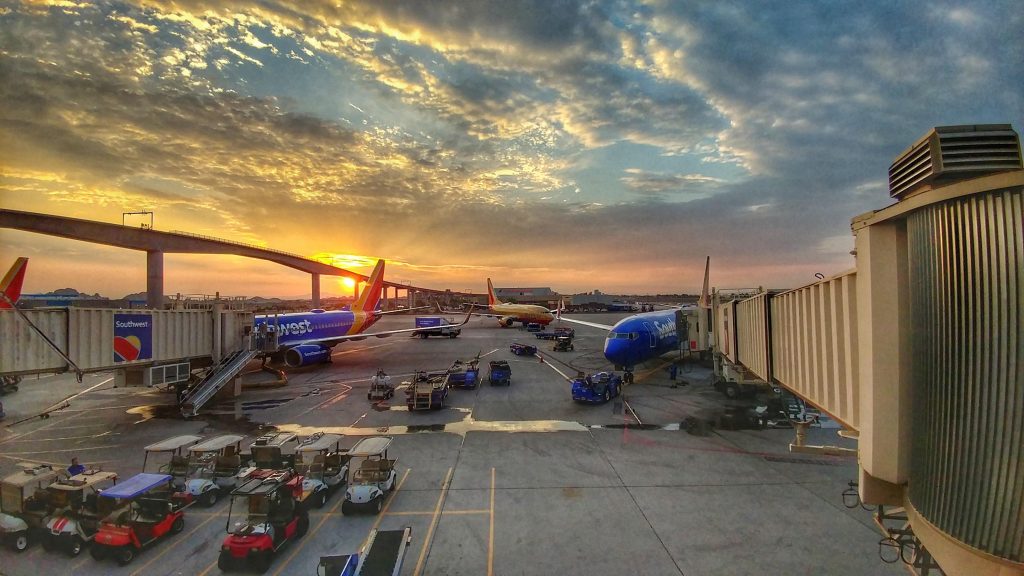 The Phoenix Sky Harbor International Airport is a Civil-Military Public Airport in Pheonix Arizona. Furthermore, It’s the largest and busiest airport in the state ranking 8th busiest in the US. It also hosts an Air Mobility Command of the Arizona Air National Guard. The PHX Airport has become a victim of a power outage that directly affects Terminal 4 of the Airport. Initially, it was Both Terminals 3 and 4 but the officials were successful in restoring the power in Terminal 3. They are still working on a fix for Terminal 4. However, Phoenix Sky Harbor International Airport said in a tweet “As of 9 AM Power has been restored to Terminal 3. There continue to be Impacts on Terminal 4. @AmericanAir and SouthwestAir are having significant Flight Impacts” 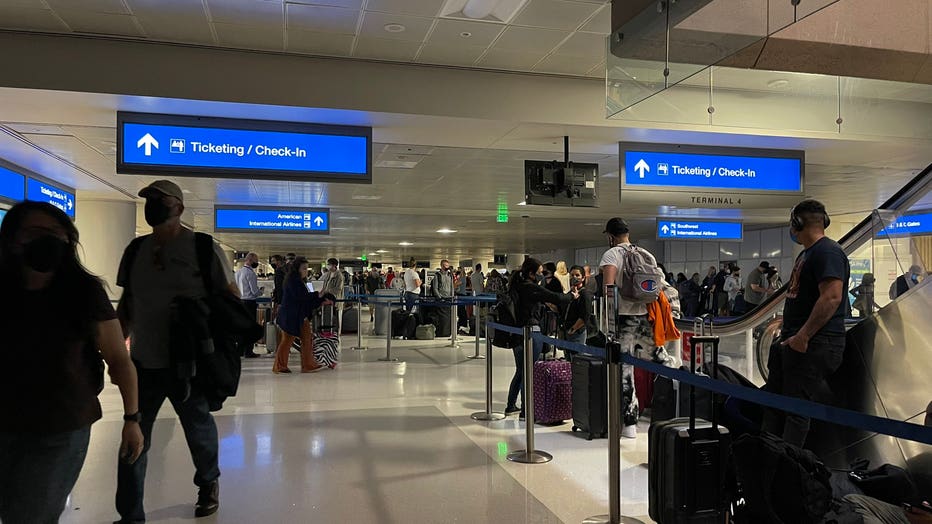 There is a lot of unrest at The Phoenix Sky Harbor International Airport as people can’t get to where they need to be. And there are having a hard time adjusting to losing a terminal as is. American Airlines and Southwest Airlines are the ones who are most affected as they are the primary users of Terminal 4. However, Travelers were encouraged to check in with their respective airlines for updates. The airlines are working on a fix for the situation tirelessly. And since they were able to Restore Terminal 3, Terminal 4 should be along shortly. Southwest Airlines said to expect significant delays, cancellations, or diversions for flights to and from Pheonix.

The Phoenix Sky Harbor International Airport issued an announcement relaxing the travel fare rules for the impacted. They will continue monitoring the situation and assured their customers they are doing their best to solve the issue. And thanked the travelers for their patience. The officials recommend checking their flight status in intervals so as to not miss any important announcements. Further saying to do the same before coming to the Airport as there is no saying when the issue will be solved.

The Airport has not revealed the reason for the power outage. We don’t think it’s weather-related as there the weather was pleasant. We have to assume it’s an internal issue, an issue with the power grid of the airport. Truly glad it was only a partial outage. Losing an entire airport will be devastating to the country. Downright dangerous for those who are already in the air. As they will no longer be able to reach out to anyone in case of an emergency.

Stay Tuned With Global Coverage For Future Updates Regarding The Power Outage.