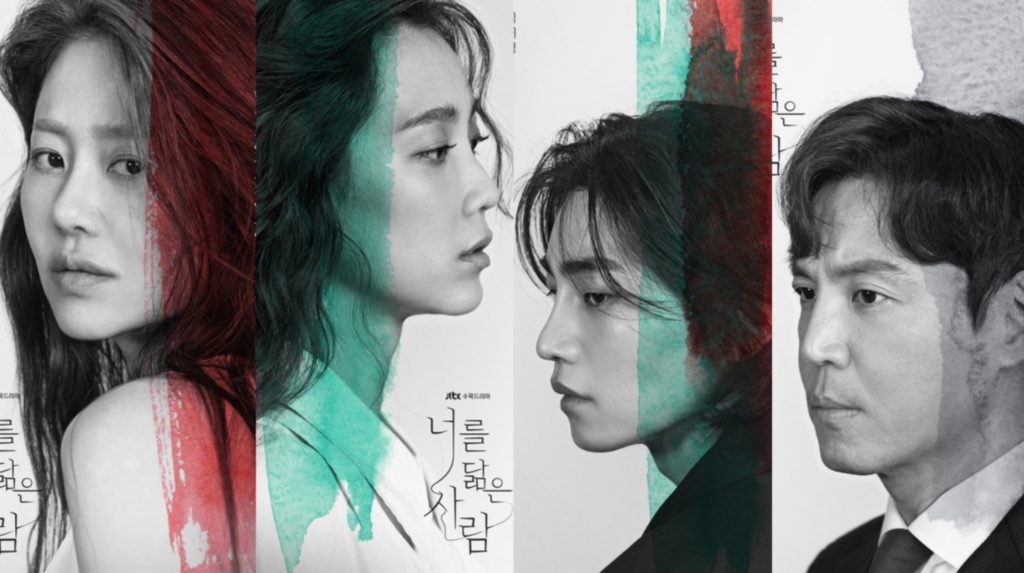 Reflection of Episode 10 will feature what will happen to the relationship between Hee-Joo and Woo-Jae. On the other hand, Hae-Won is adamant about holding Woo-Jae back. Let’s read in detail more about Reflection of You Episode 10 release date, spoilers, preview, watch online.

Reflection of You Episode 9: Recap

Reflection of You Episode 9 starts with Hae-Won coming to know that Woo-Jae has not written down the vows in the book. Meanwhile, Woo-Jae and Hee-joo meet each other before the wedding. However, they ended up hiding from Jung-Eun. Moreover, they make out after Woo-Jae says to her that they did not do anything wrong. But, Hee-joo soon went away and asks Woo-Jae to forget everything. On the other hand, Hae-Won is waiting at the altar for the wedding. Later on, Woo-Jae gradually appears. They get married.

But, it seems Woo-Jae is not happy as it seems in the marriage. Furthermore, He is much more interested again in Hee-Joo as he finds some longingness for her. Meanwhile, Hee-joo doubts that her husband is hiding something from her. She also asks Hae-Won what she is plotting with her husband. But, Hae-Won asks her to talk to her husband regarding the same. Lisa is also having her frustrations and also sees her mother making out with Woo-Jae. The episode ended with Woo-Jae running after Hee-Joo and leaving Hae-Won’s grandfather at the bus stop. 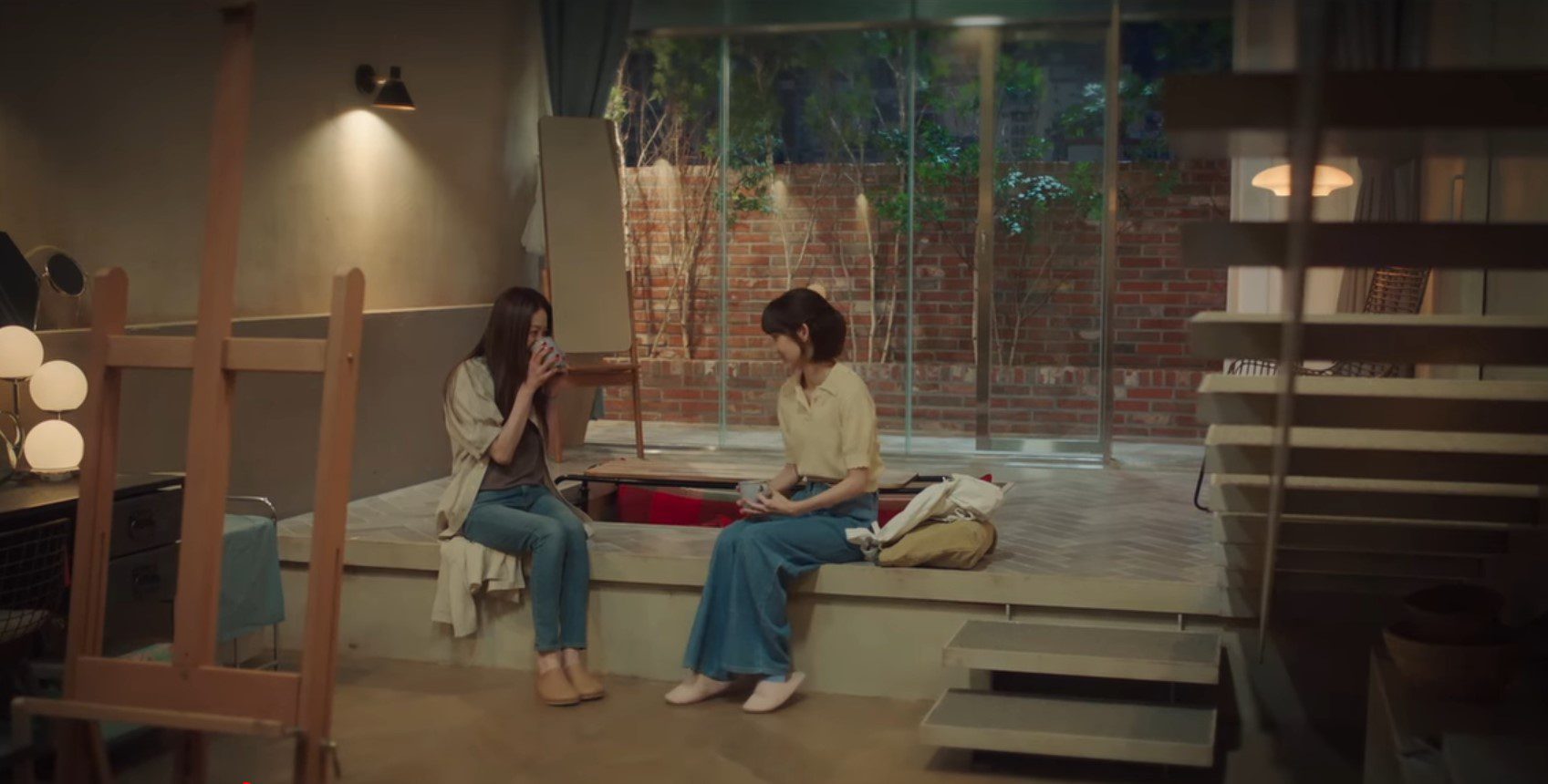 Reflection of You Episode 10: Spoilers & Preview

Episode 10 will feature how Woo-Jae is trying to get close with Hee-Joo. However, she is not very much interested in the relationship even though she loves him. Furthermore, he asks her if she also had feelings for him. He tries to kiss him but she pushes him back. Hee-Jo0 asks if he wants to turn back time. Woo-Jae replies that he will wait for her. Meanwhile, Hae-Won gets angry at Woo-Jae and Hyeong-Seong sees the same. She continuously asks him where was he while shaking him. But, Woo-Jae gets angry at her and shouts that he is losing his mind.

Reflection of You Episode 10: Release Date

Reflection of You Episode 10 will get released on November 11, 2021, at 22:30 KST on the original television network of JTBC. Thus, there are a few hours left before the premiering of episode ten of the melodrama series. This week also saw the release of episode 9 of the series, besides episode 10.

Reflection of You Episode 10: Where to Watch Online?

Reflection of You Episode 10 will be available for watching online with English subtitles exclusively on the Netflix streaming service.