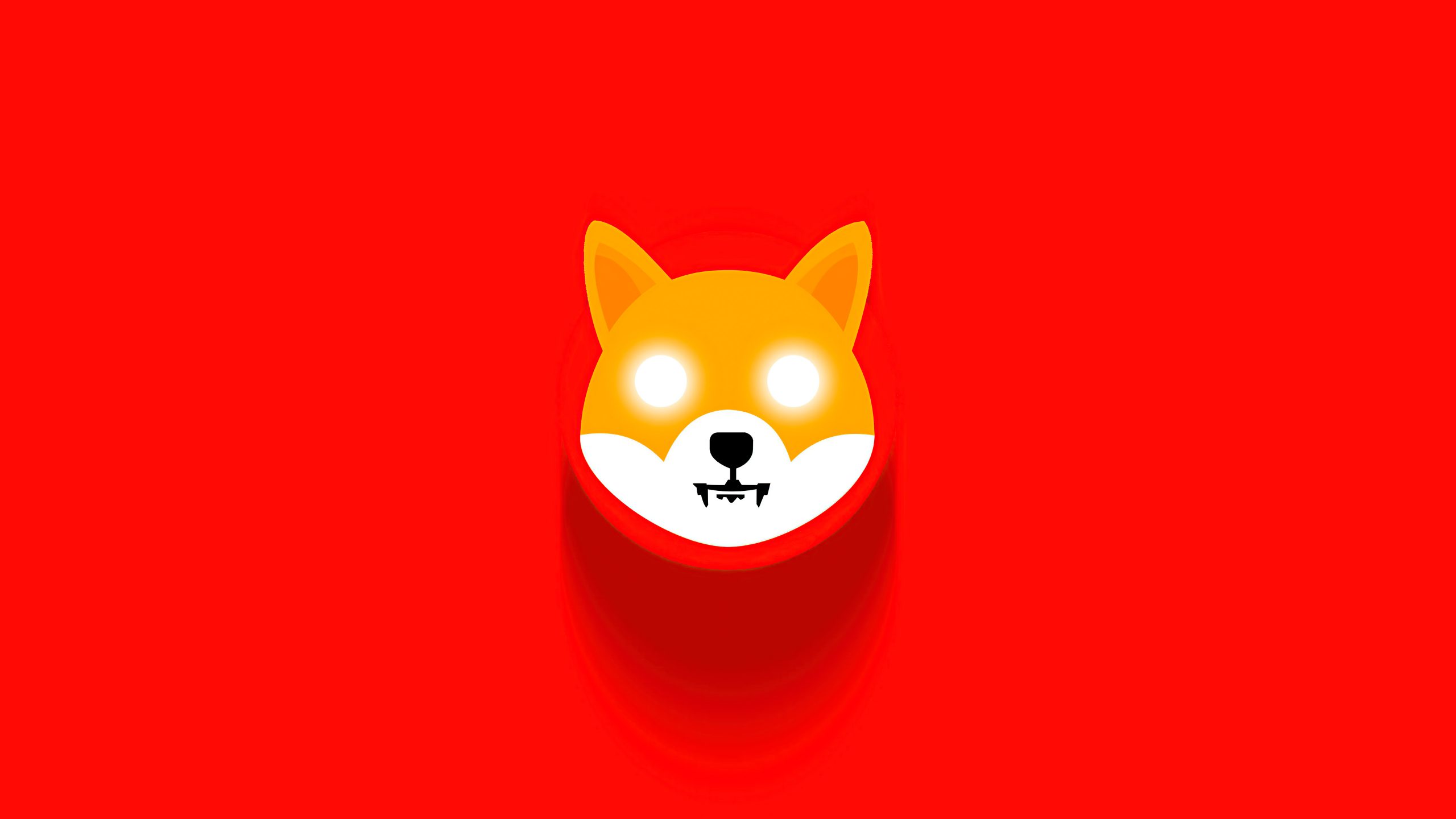 Shiba Inu $1 Price Point? When To Expect The Next Coin Pump

Will Shiba Inu Reach $1? The Shiba Inu token is a Decentralized Cryptocurrency that originated back in August of 2020. The person responsible is still a mystery. The person calls himself Ryoshi. It is basically a meme coin in a pump and dump scheme. Furthermore, The name originates from the name of the Japanese Dog Breed of the Same name. The same dog is seen in the Dogecoin logo. However, The exchange price of Shiba increased exponentially in October of 2021. Its value increased to over 240% over a single week. However, the price fell by 30% the first week of November. 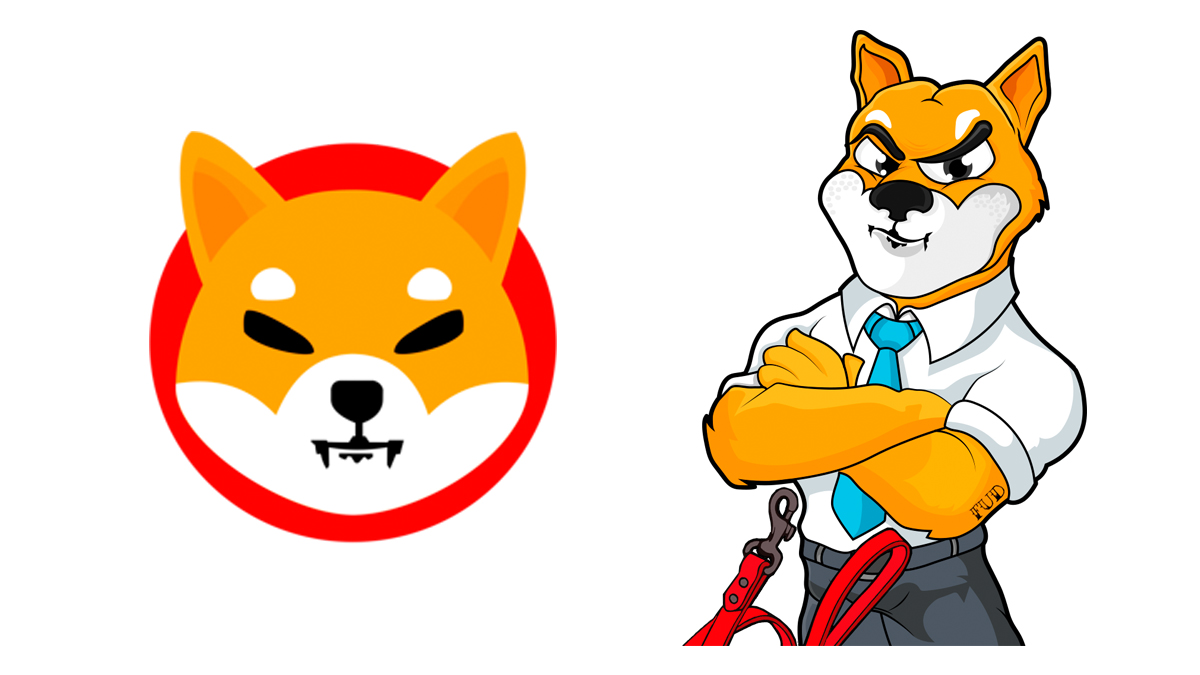 Related Post: When Will Shiba Inu Coin Get Listed On Robinhood? What To Expect?

The Coin that began as a Joke evolved into something so much greater when it reached USD 0.01 per coin. Its popularity is increasing every day as the coin is even rumored to reach $1 in 2021. This Ethereum Blockchain-based Cryptocurrency had an initial of about 1 Billion Coins.

While Shiba Inu is definitely a very profitable investment. It is growing every day. It’s already on several crypto exchanges. Though it’s not on Robin Hood as of now. Shiba has a ton of potential and it will definitely be a worthwhile endeavor. This goes without saying. Cryptocurrency is not without its risk. And we are in no way responsible for your financial decisions. Shiba’s initial goal was to kill Dogecoin. It’s safe to say Shiba is winning that battle. Shiba has 1 Quadrillion coins in Total and its Market Cap is higher than Dogecoin. 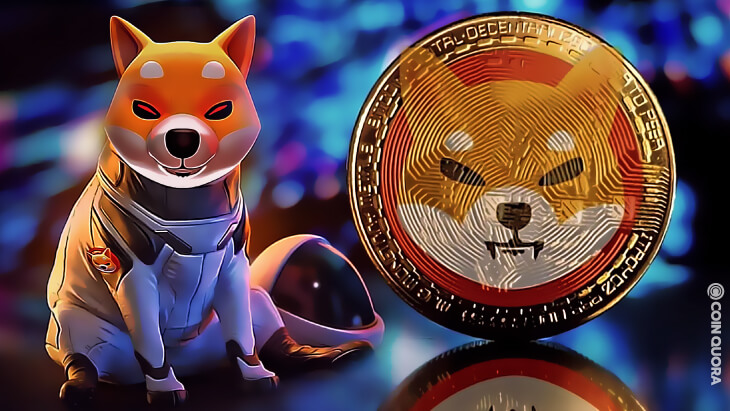 The Main Selling point of Shiba Inu is its easy accessibility, low prices, and its immense community support. Shiba Inu is currently priced at $0.00007904 and hopefully, it will reach 1 Cent in the near future. But will it reach $1? The short answer is No. It’s quite impossible actually as for it to be worth $1 the market cap has to reach $1 Quadrillion. But there is only about $100 Trillion cash in the whole world. Either that has to happen or the value of USD has to crash exponentially. The probability for either to happen in the next few months is very low. So it’s safe to assume Shibe Inu will not be reaching $1 in 2021.

The one thing Shiba does not have is the Support of Elon Musk. Dogecoin has been slowly growing in the past months. And it is evident that Dogecoin will not go down without a fight. With high-profile supports like Elon Musk.

Stay Tuned With The Global Coverage For Future Updates on Shiba Inu.