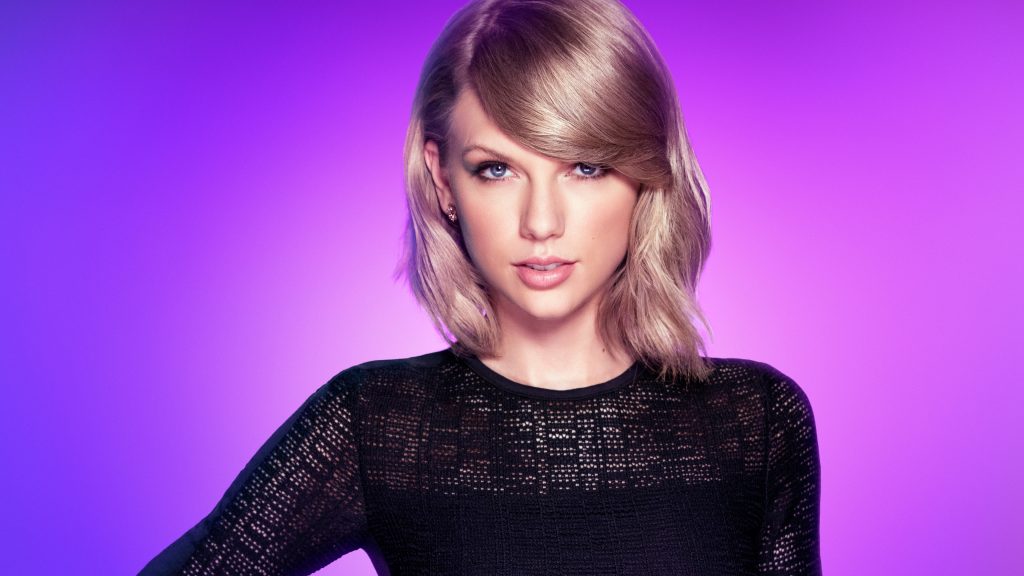 Taylor Swift’s Dating Life has always been monitored with a close eye. One of the downsides of being a World Famous Pop Star apparently. Keep reading to find out more about her love life.

There are very few people in this world who do not require an Introduction. Be in anywhere in the world. Taylor Swift is one of those people. She is an Internation Sensation will fan all over the world. She has had one of the most successful careers among the other singer-songwriters of the world. Her narrative songwriting which is often inspired by her personal life is what makes her music so unique. Furthermore, She began her career as a Country Music and slowly transitioned into pop as time went by.

Having sold over 200 Million Records worldwide it is safe to say that Taylor Swift is one of the best-selling music artists of all time. Her achievements are testimonials to how great her music is. Her many achievements include 11 Grammy Awards and an Emmy Award. 12 Country Music Association Awards, 25 Billboard Music Awards, and 32 American Music Awards. Furthermore, she has 29 Guinness World Records and was featured in Rolling Stone’s 100 Greatest Songwriters of all time. She was even named Woman of the 2012s Decade by Billboard. And the Artist of the 2010s Decade by American Music Awards.

Now that you know who we are talking about. Keep reading to find out who is Taylor Swift’s Dating currently. 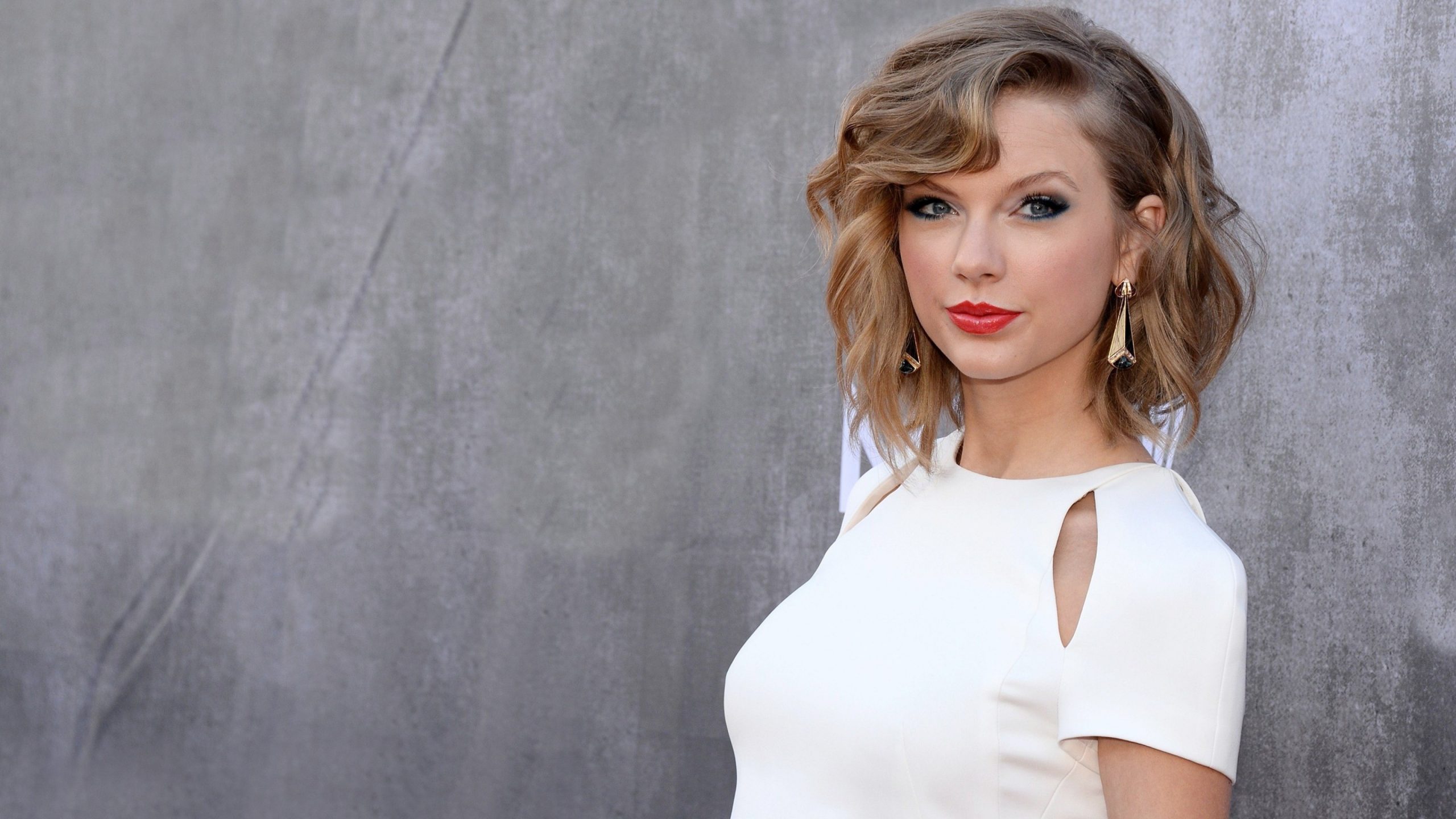 Who Is Taylor Swift Dating Now

Taylor Swift is currently dating Joe Alwyn. They have been together for a little over 5 years now. Joe Alwyn is an Eglish Actor whose works include Harriet, The Favourite, Operation Finale, etc. He has also co-written and co-produced several songs with Taylor Swift. He was the recipient of the 2021 Grammy Award for Album of the Year for the album Folklore. Alwyn was referred in several of Taylor’s songs. Alwyn is a Pisces while Taylor is a Sagittarius. Their relationship has been going strong. And their love for each other only seems to increase with each passing day. There are rumors about the couple being engaged. Some even say they are secretly married. So far there has been no confirmation from either of them. Therefore, we can assume the rumors are baseless.

Now that you know who Taylor Swift’s Dating. Keep reading to find out who she had dated in the past.

Related Post: Denny’s Setting An Example For Everyone On Veteran’s Day 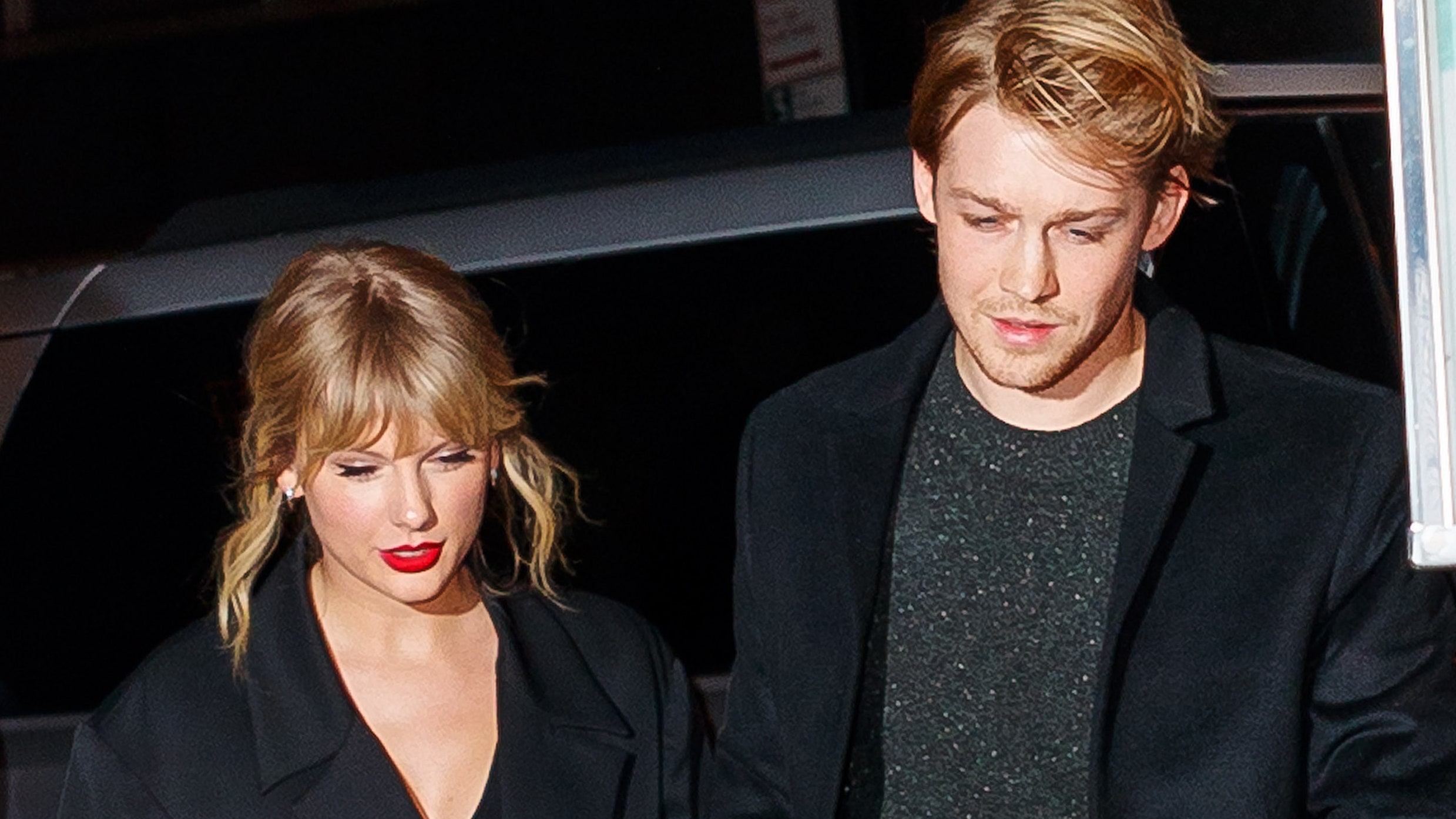 Taylor Swift’s Dating Profile has always been very complex. She has had a total of 12 relationships in the past. And you can read all about them here. Let’s start from the beginning.

She Dated American Singer Song Writer Joe Jonas from July of 2008 to the October of 2008. In 2009 she dated the MacDyver lead actor Lucas Till from March 2009 to April 2009. They met on the set of the music video of ” You Belong With Me” and the rest is history. In the same year, she dated Twilight Saga Star Taylor Lauther. Lauther is an American Actor and Model best known for his role in the Twilight Series. Taylor dated the American Singer-songwriter John Mayor from December of 2009 to February of Next Year. She didn’t start dating against till April of 2010. Then She dated the Canadian Musician and Actor Cory Monteith. He is best known for his roles in Fox’s Glee and the Movie Monte Carlo. They dated from the April of 2009 to May of the same year.

She didn’t date anyone till the next year. She got in a relationship with Jake Gyllenhal. He is an American actor best known for his role in Spider-Man No Way Home. Where he played the role of the antagonist. The duo dated from October 2010 to January of the next year. She dated the Academy Award Winner English Actor Eddie Redmayne. They dated from October 2011 to January 2012. In the same year, Taylor Dated American Actor and Singer Zac Efron. He is best known for his role in the Highschool Musical Trilogy. The Couple dated from February 2012 to March 2012. Then she dated Conor Kennedy of the famous Kennedy Family from July 2012 to October 2012. In November of the same year, she dated the English Singer and Songwriter Harry Styles. They dated from November 2012 to the next year.

Tayor didn’t date anyone till 2015. In 2015 she started dating Scottish DJ and record producer Calvin Harris. They dated from February 2015 to June 2016. Then she dated English Actor Tom Hiddleston best known for his role as Loki in the Marvel Cinematic Universe. They dated from June 2016 to September 2016. Taylor Swift’s Dating Joe Alwyn in May 2017 and has been rating him for over 5 years now.