PUBG New State is the Second Installment of the PUB Universe. And a Sequel to PUBG Mobile. Keep reading to Find out more details about the game. And the supposed issues that came with it.

PUBG Mobile or just PUBG is no stranger to anyone. Millions of players Login every day to play the online multiplayer game. The game allows the user’s avatar to parachute onto an island along with 99 others. There they have to scavenge for Weapons, Armor, and Medical Supplies while keeping themselves alive. The Ultimate Goal of the game is to be the last one standing. The playable areas decrease with time which forces players to confront each other. From which only the strongest player survives. The game isn’t just about who has the best guns or armor but how one chooses to use it. Use them smartly and you might just be the last one standing.

Being as successful as PUBG is not without its issues. As the game features guns, people around the world seem to believe the game promotes gun violence. The most concerned parties are the Parents. PUBG New State can be a very addictive game if you are young. Some countries have gone soo far as to ban the game which led to widespread protest but to no avail. PUBG Mobile is one of the most-played video games in the world. With over 1 Billion Downloads as of March 2021. And has Grossed over $6.2 Billion on Mobile Devices Alone. Furthermore, The game has received several “Game of the Year” Nominations among other things.

Related Post: Shiba Inu $1 Price Point? When To Expect The Next Coin Pump 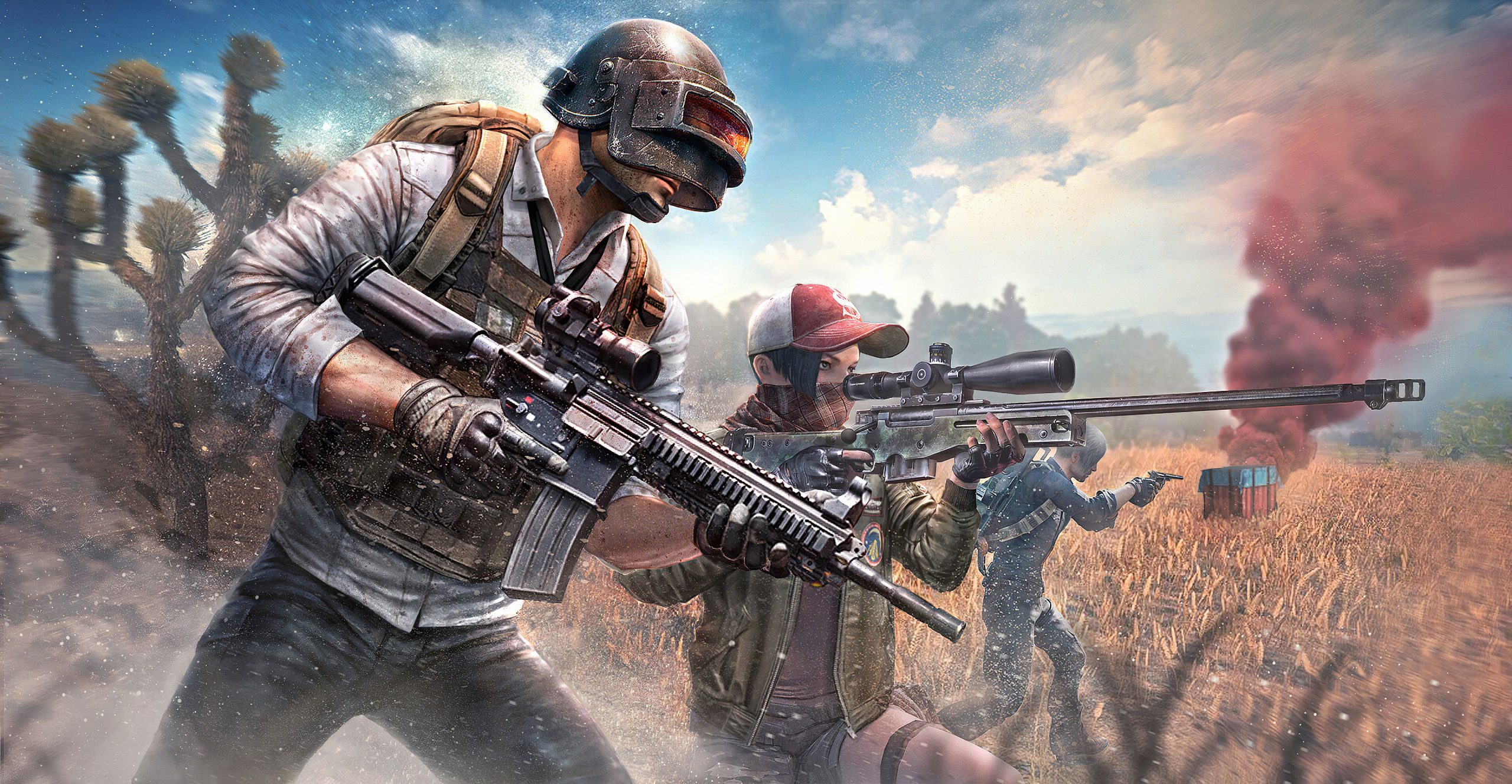 PUBG New State is a Futuristic version of PUBG Mobile. It was developed by PUBG Studios and Published by Krafton. The game was released on the 11th of November 2021 for iOS and Android Devives. PUNG New State features secondary 4v4 Multiplayer Modes. The game also features an Updated Erangel Map from the Original. Furthermore, The game offers weapon customizations and several accessories. The game will also feature the likes of drones, ballistic shields, neon signs, etc. Furthermore, the vehicles have also been updated to match the Futuristic theme. Krafton announced the development of the new game back in February of 2021. The game surpassed 50 Million Pre-registrations combined from both Android and iOS.

PUBG New State – Why The Controversy

Within a few hours of the PUBG Mobile Sequel, Twitter was flooded with people saying the game is Bricking their devices. Bricking is referred to a phone that has been rendered useless. Similar to a Brick, hence the name. The issue is apparently more severe in Android devices. With Android 12 being the victim. Reports say the game has caused Android 12 Devices to be Hard Brick. Krafton has supposedly released a new update to remedy this. But what of phones that were damaged beyond repair. There has been no official recall or announcements from Krafton yet. We can assume that they are working hard on a fix for the game.