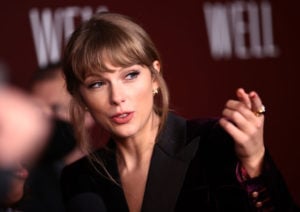 Taylor Swift Red Bundle has been loved by her fans. It is not the first time she had done collaborated with Capital One. Fans are very much excited and loved by the prizes which are there in a bundle and it is related to one of the Taylor hit albums, Red. The promotion is offered to her as a multi-year partnership with The Capital One. Let us know more about her offer and prizes.

Taylor Swift has exclusively released her hit version of Red a week prior to her schedule on 12 November 2021. It includes 4 disc vinyl. Her red version has become so popular around fans and the response is getting excellent. In her official Twitter handle she post her upcoming Red version and she told that she wrote that she is crazy to meet all her fans on 13 November with the old/new autumn heartbreak album.

Because of her post, Capital One also announced on their official Twitter handle where they promote her new Red version. Taylor Swift Red Bundle has just launched and fans are so much overwhelmed. We know that Taylor Swift has huge stardom and billions of fans waiting for her new song. This version has to be hit. The bundle will give away all her freebies who are exclusive holding their cardholders. That means that if you are a customer of Capital One then you will get all her versions free. 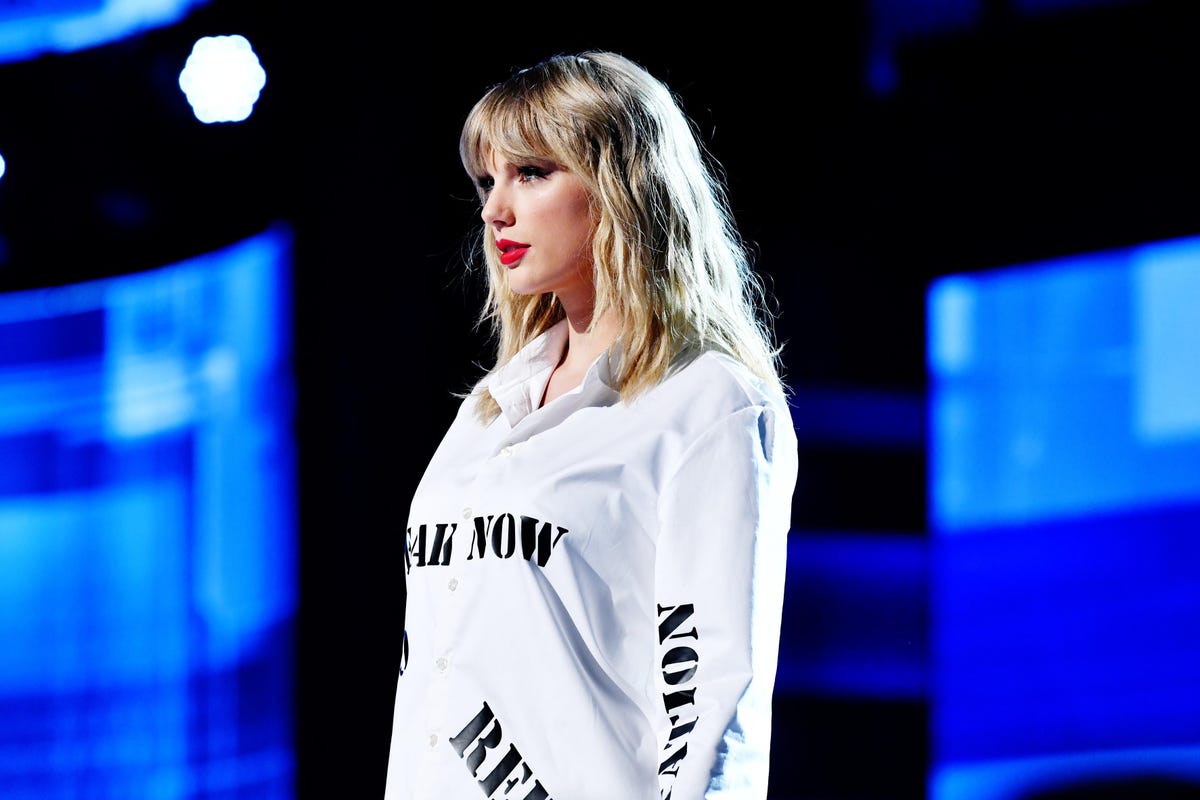 The bundle is a giveaway of Taylor Swift freebies that is exclusive to cardholders. So if you’re a Capital One customer and a Taylor Swift fan, today is your lucky day. Capital One is an American bank holding company that recently announced its partnership with Taylor Swift. Those who are fans of her and also customers of Capital One will get free access to the special opportunities and offers.

Details About Entry And Prizes

Fans of her can start entering their names to win the cardholders in the given link ##RedTaylorsVersion bundle at this link http://capital.one/taylorswift. Another option is to go to Twitter and you have to tweet   #TSxCapitalOne and #Sweepstakes.

This #RedTaylorsVersion Cardholder is for the Christmas that is going to come. It has branded gift bags and some special treats inside. After getting the bundle fans are going to promote by clicking selfies with the gifts and tagging the collaborators. You have to wait for 7-10 days to receive the bundle, then you will also be sent your winner confirmation to clear all the sought. Fans should be 18 years old and the bundle is also accessible to those who are ordering fast. In the bundle, it is included red mugs, a tote bag, and a 500 piece puzzle of her album cover. 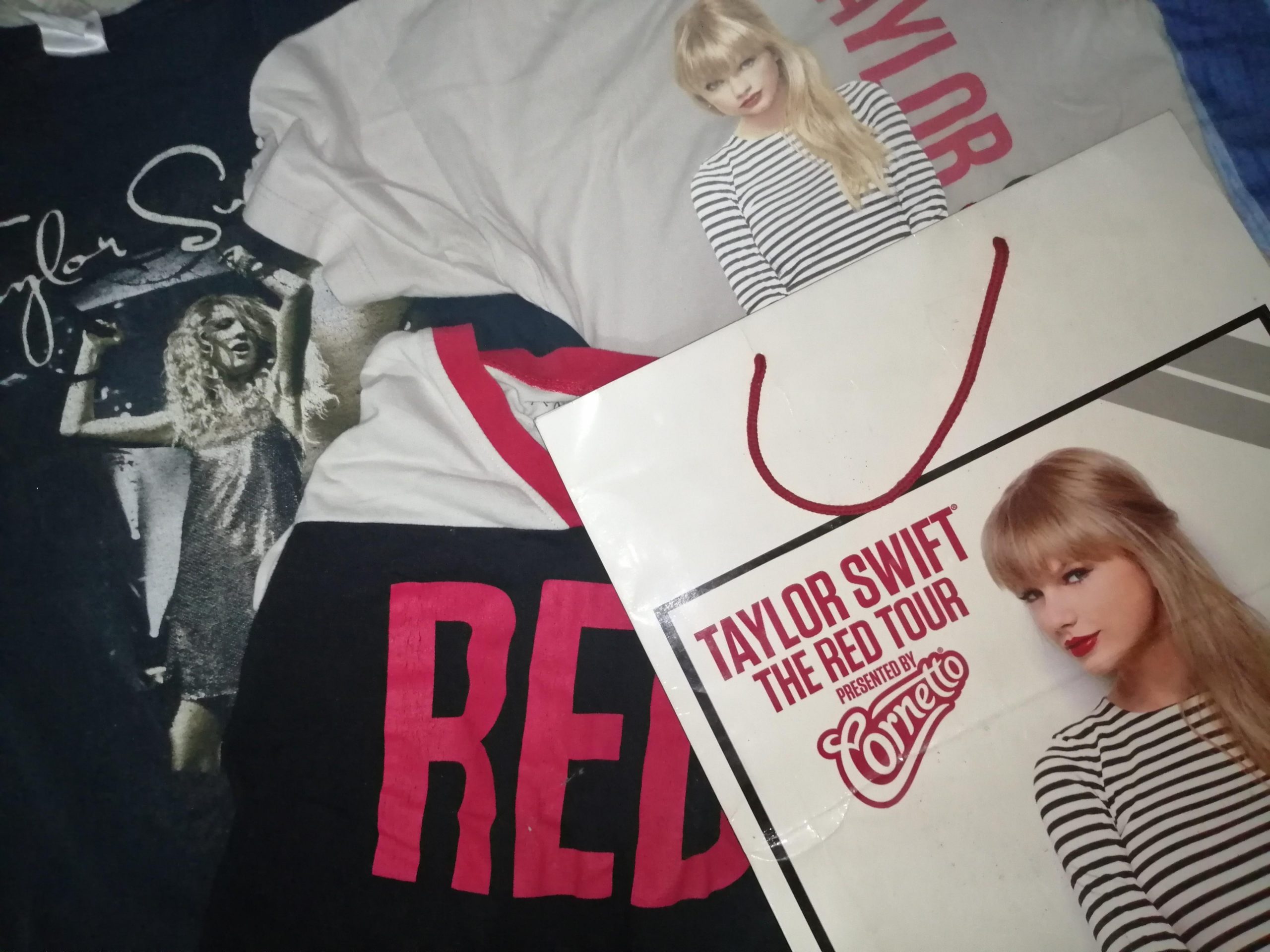 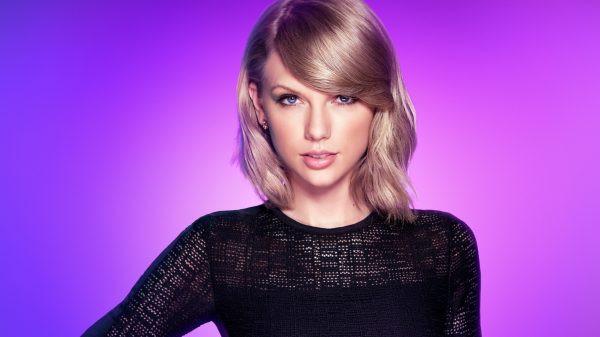 Taylor Swift’s Dating Life has always been monitored with a close eye. One of the downsides of being a World Famous Pop Star apparently.... 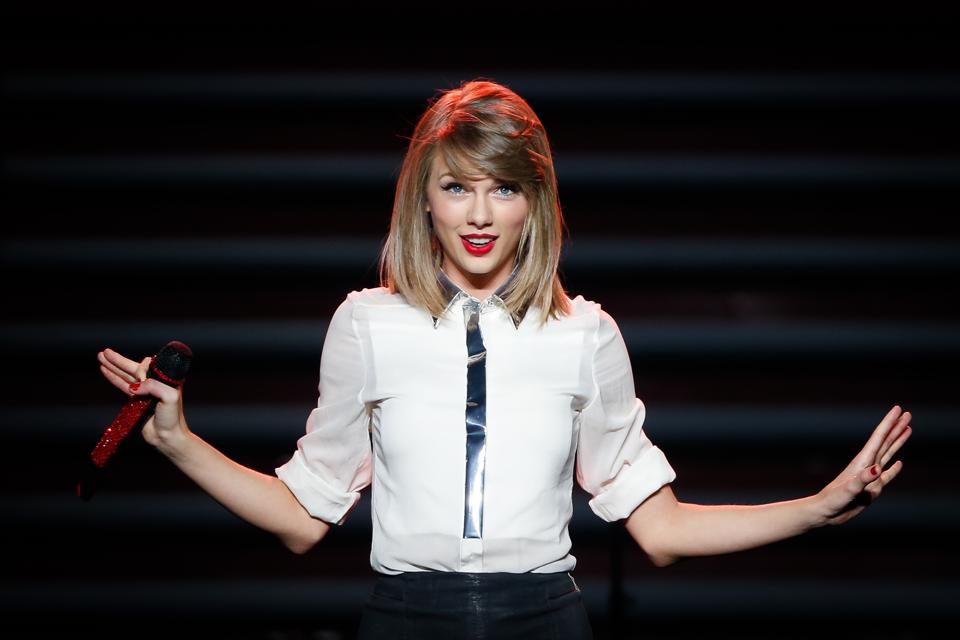 Pop and country music are the genres where very few can be considered better than Taylor Swift. Billboard charts show that, projecting the huge... 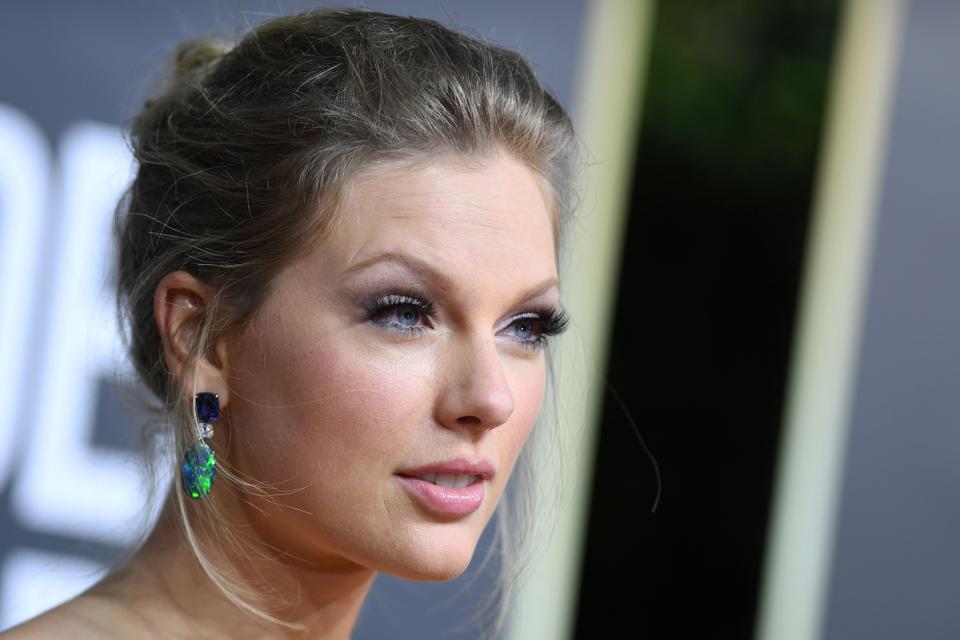 Taylor Swift Donates 23,000 Euros To Student For Her Higher Studies

Celebrities are not only for our entertainment. They often inspire us to follow our passion. In fact, sometimes they practically help us for that... 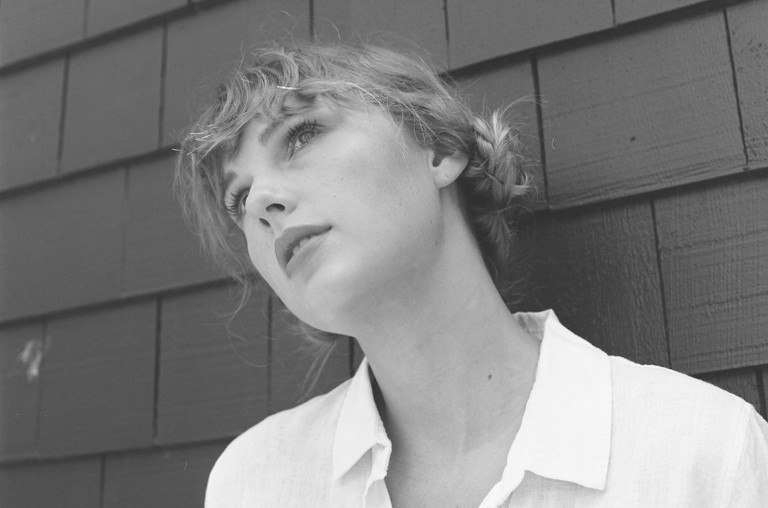 Taylor Swift is again at the no.1 position on the Official Albums Chart of U.K. for his album Folklore(EMI). Swift has got a margin...