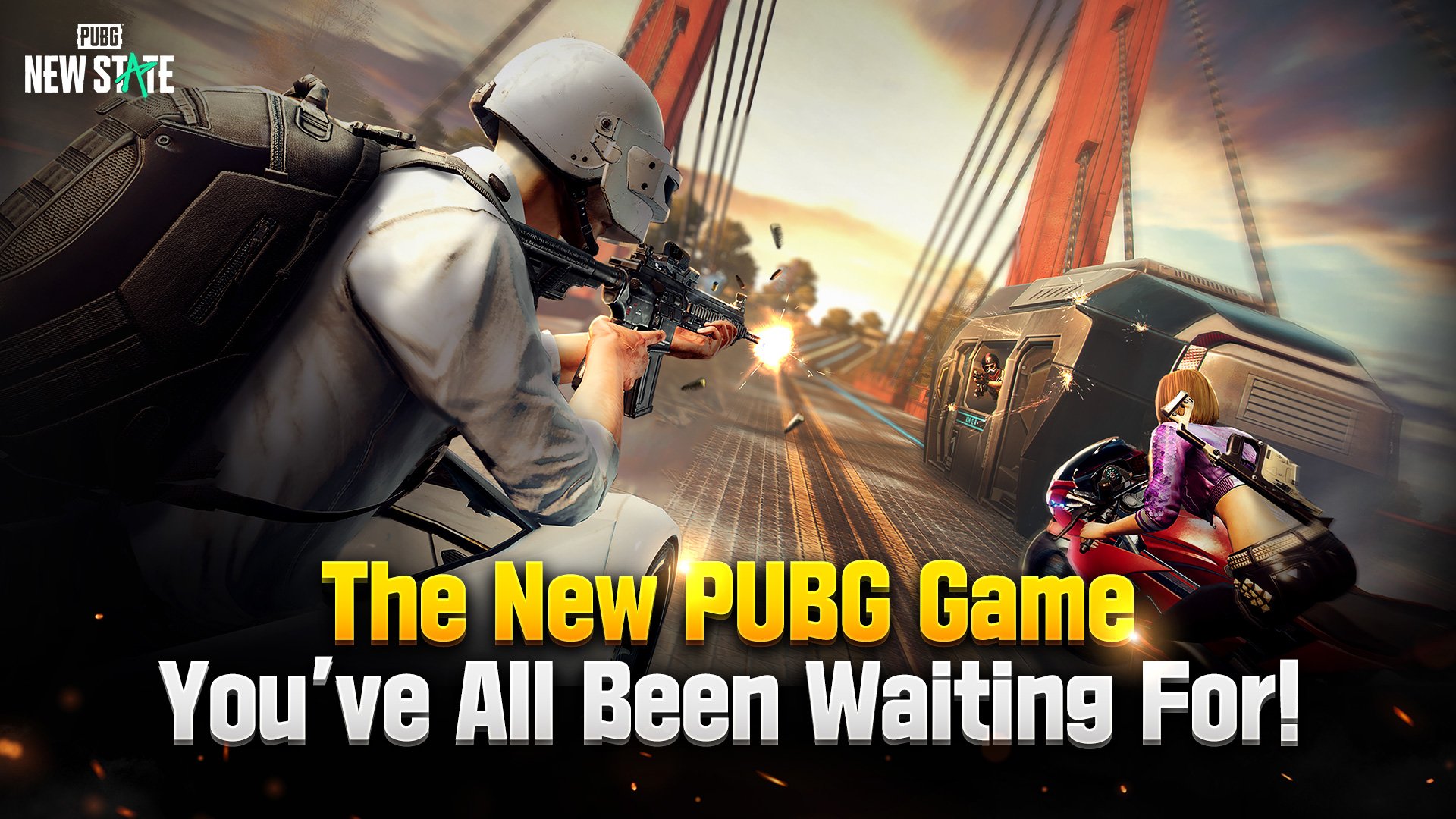 PUBG New State is the Second Installment of the PUB Universe. Keep reading to Find out more details about the game. And where to Download PUBG New State APK.

PUBG Mobile or just PUBG is no stranger to anyone. Millions of players Login every day to play the online multiplayer game. The game allows the user’s avatar to parachute onto an island along with 99 others. There they have to scavenge for Weapons, Armor, and Medical Supplies while keeping themselves alive. The Ultimate Goal of the game is to be the last one standing. The playable areas decrease with time which forces players to confront each other. From which only the strongest player survives. The game isn’t just about who has the best guns or armor but how one chooses to use it. Use them smartly and you might just be the last one standing.

PUBG New State is a Sequel to the 2018 PUBG Mobile. It is a Futuristic Style Multiplayer Online Game developed by PUBG Studios. The game was released on the 11th of November 2021 for both iOS and Android. Like in the Previous game PUBG New State also offers all of the same features and several new ones. Like before 100 players parachute on a map of their choosing. They have to scavenge for Guns, Ammo, and such while keeping an eye out for the enemy. You win the round by being the last man standing. The playable areas called “Safe Zones” Shrink with time forcing confrontation between the players. Play it smart and you can have the “Chicken Dinner” all to yourself.

This time around TROI is set in the Year 2051. New features include A wider range of Weapon customization is also available. Players can now select firing modes and even attack grenade launchers to their existing weapons. The Map is the Northern US with Futuristic Buildings and Monuments which is decorated with Neon Signs. Furthermore, the game offers a secondary 4×4 Multiplayer Mode like Team Deathmatch. What’s interesting is the players can have up to 4 Weapon Loadouts. This game will feature more interactive elements like destructible doors and other objects. The Erangel map has also been updated to match the current Theme. All the vehicles in the game have been updated to match the Futuristic Theme. Furthermore,  PUBG New State will be the First PUBG Game in which the player can switch between First Person and Third Person during gameplay.

The game is available on all official channels. But for those who want to download outside the Official means, Downloading from unofficial websites ain exactly the best practice. Therefore install the PUBG New State APK at your discretion. It isn’t actually a recommended procedure, But you got to do what you got to do. 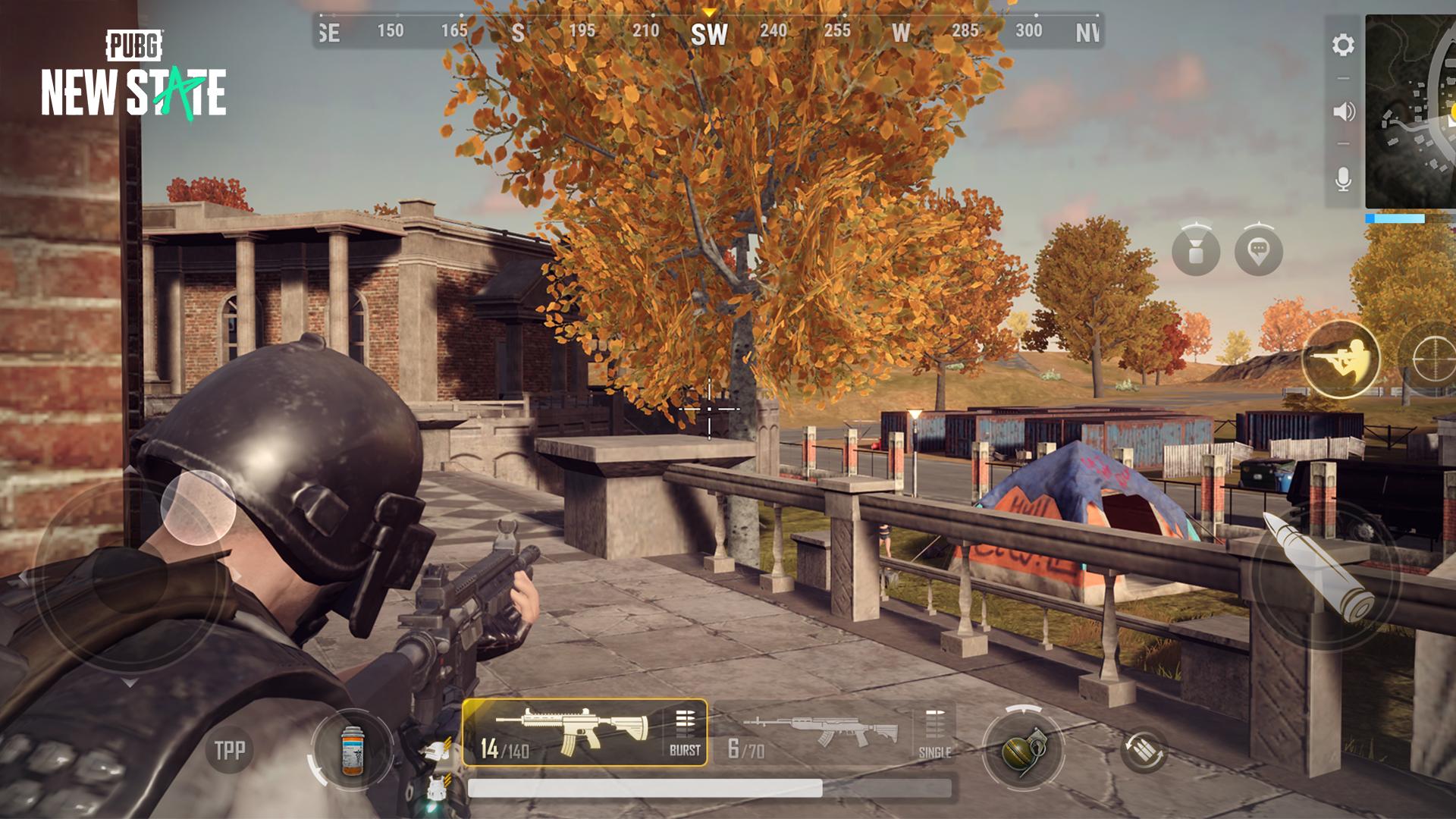 Being as successful as PUBG is not without its issues. As the game features guns, people around the world seem to believe the game promotes gun violence. The most concerned parties are the Parents. PUBG New State can be a very addictive game if you are young. Some countries have gone soo far as to ban the game which led to widespread protest but to no avail. However, this is not the only issue PUBG New State is facing. Rather the players are facing.

Ever since the game’s release, Twitter was filled with People complaining about the Game. Reports say that PUBG New State has been bricking Android Phones. If you are not familiar with the term, it means rendering a phone useless. Most of the supposed victims are from users with Android 12 Devives. Who claim their Devices were hard-bricked. Krafton has released a new update to rectify the issue. No news has appeared about Bricking. Therefore, install the game at your own risk. Even though PUBG New State Seemed to have a rough start. They seem to be getting back on track. The game has a lot of new features. More often than once bugs are found on new games. PUBG isn’t a stranger to the concept. But we can be sure that Krofton will find and fix all the Bugs ASAP. And work towards rectifying the errors. As for requirements, The minimum they ask is Android 6 or above, 2GB RAM, and about 900MB Free space on the disk. PUBG New State is the Second Installment of the PUB Universe. And a Sequel to PUBG Mobile. Keep reading to Find out more details...