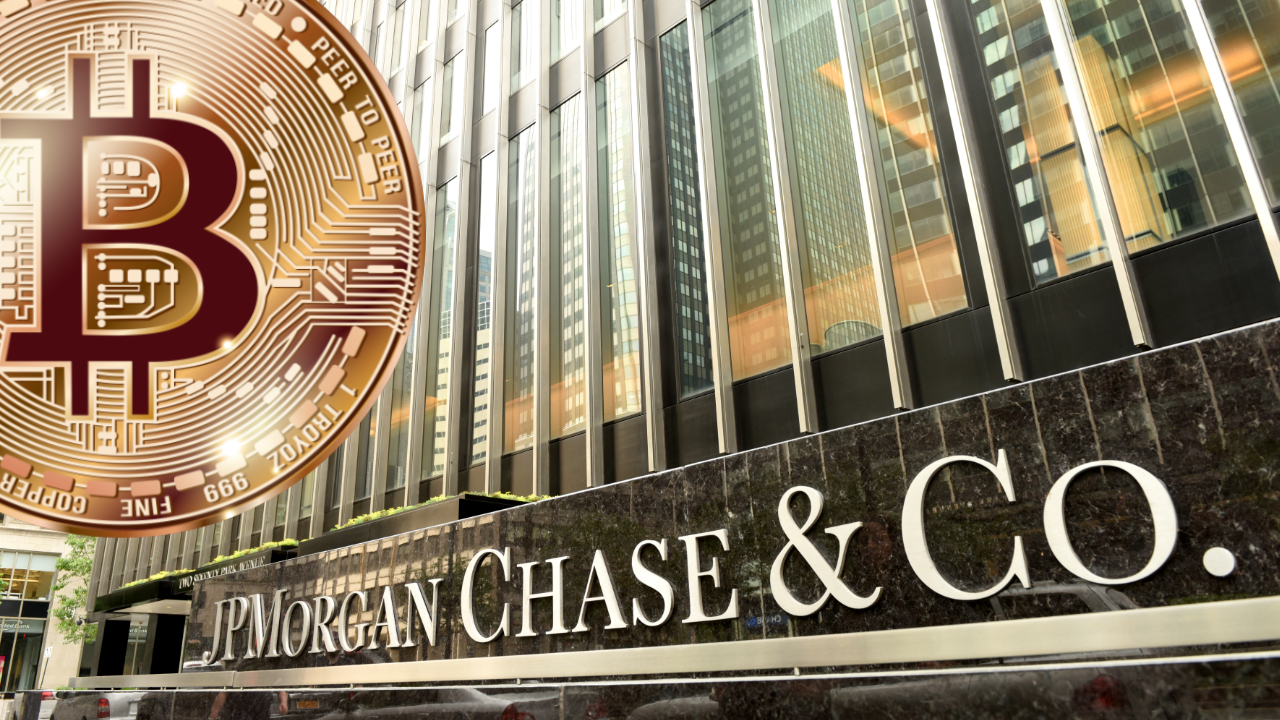 The global investment banking company JP Morgan Chase has increased its projection for bitcoin’s price to $73000 by 2022. The bitcoin price prediction is based on the views of the bank’s analyst. According to him, the crypto token might hit that threshold if its instability decreases and institutional clients begin investing in bitcoin rather than gold.

J.P. Morgan is a worldwide leader when it comes to financial services, providing solutions to the world’s most prominent enterprises, governments, and institutions in over 100 countries. The company declared in early 2018 that by 2023, it will have invested $1.75 billion in charitable capital around the globe. With numerous efforts, the company is dedicated to promoting economic growth and inclusivity.

A few days ago, JPMorgan presented the first report belonging to its novel publication, concentrating on the prospects for investment alternatives, particularly digital assets. It has been confirmed that a fresh report on similar lines would be released after every two to three months.

The firm’s expert Nikolaos Panigirtzoglou has stated a bitcoin price prediction of $146K for the long-term alongside a short-term price destination of $73,000 for the year 2022. The analyst added that while digital assets are on a multi-year systemic uptrend, the present entry position for a 12-month investment period looks unfavorable to him because bitcoin seems to have reverted to an overbought zone. 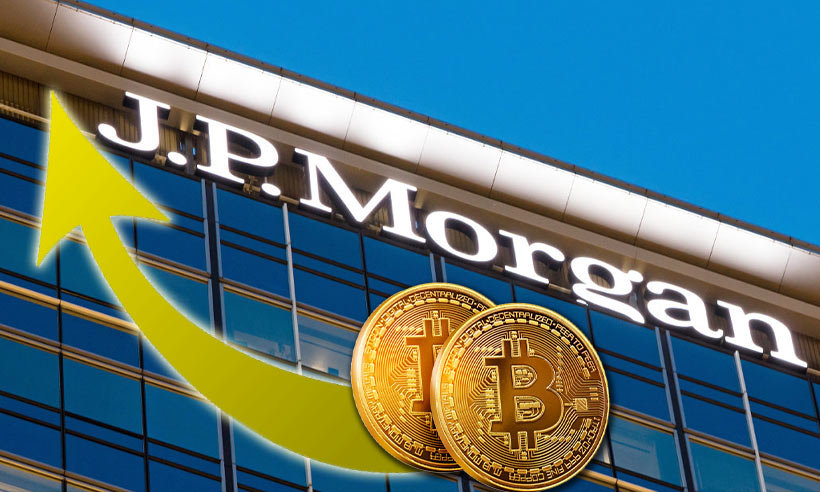 Further, he went on to say that the resurgence of inflationary trend fears amongst investors in November 2021 is evident. This concern has seemed to reignite enthusiasm in bitcoin as a hedge against inflation.

Expressing his “bullish prognosis” for BTC in the month of October, he penned down-

“Bitcoin’s allure as an inflation hedge has perhaps been strengthened by the failure of gold to respond in recent weeks to heightened concerns over inflation.”

Considering millennials’ fondness for cryptocurrencies, Panigirtzoglou believes bitcoin’s fight with gold will persist. He explained that with the magnitude of the financial commitment in gold, any potential crowding out of gold as an alternate currency suggests a significant opportunity for bitcoin in the long run.

Nonetheless, according to the JP Morgan’s expert, the $146,000 bitcoin price prediction will turn out to be true, only if bitcoin’s unpredictability will drop dramatically, making rules confined clients feel confident about including the bitcoin in their holdings.

The Bitcoin Price Prediction is based on the prevailing volatility which is approximately 4-5 times as compared to gold. The present fluctuation is such a concern, according to the report, that bitcoin’s fair value is realistically about $35,000.

However, the bank stated that bitcoin’s instability is decreasing, and that the bitcoin price prediction of $73,000 for 2022 seemed plausible. Additionally, Panigirtzoglou remarked that bitcoin is extremely volatile, with both a spike beyond $146,000 and a drop under $30,000 is likely.

The analyst went on to suggest that cryptocurrency and digital assets in general are unquestionably an emergent asset category. These assets are on a multi-year cyclical uptrend.  Following the coronavirus outbreak, digital tokens have surfaced as a clear winner.

Not The First Time

This isn’t the first time JP Morgan Chase has stated bitcoin price prediction to be $146K. This audacious long-term pricing prediction for bitcoin was first announced by the bank in the month of January, noting bitcoin’s rivalry with gold as an alternative form of currency.

To contest the aggregate private sector commitment in gold through ETFs, bars, and coins, the market value of bitcoin will have to rise. The bank explained that at the current status of $575 billion, bitcoin would have to climb by 4.6 times, meaning a notional bitcoin price of $146,000.

The view of bitcoin as a superior hedge against inflation versus gold, according to JPMorgan, is the fundamental cause for the present boom. This has prompted a transition afield from gold ETFs and toward bitcoin investments from September. Furthermore, institutional investors are abandoning gold in favor of bitcoin, which they regard as a stronger investment tool.

JP Morgan CEO Mr.Chase Jamie Dimon Is Not on the same Plane

The Chief Executive Officer (CEO) of JP Morgan Chase Jamie Dimon, on the other hand, has stayed dubious of bitcoin. He claimed BTC was meaningless in October and disputed its limited quantity. He further stated that bitcoin seems to have no intrinsic value. Bitcoin will be heavily regulated by concerned authorities.

In the month of May, JP Morgan CEO Jamie Dimon personally encouraged individuals to ignore cryptocurrency. Dimon stated that he is uninterested in bitcoin, but his client is. Conversely, clients of the firm regard crypto as an asset category in which they wish to invest. This made the institution offer a variety of cryptocurrency investments to them.

Disclaimer: This article is only for informational purposes. It’s not a straight offer or proposition of a recommendation to buy or sell anything, or a guarantee or promotion of any products, services, or businesses.

Stay Tuned To The Global Coverage For Further Updates