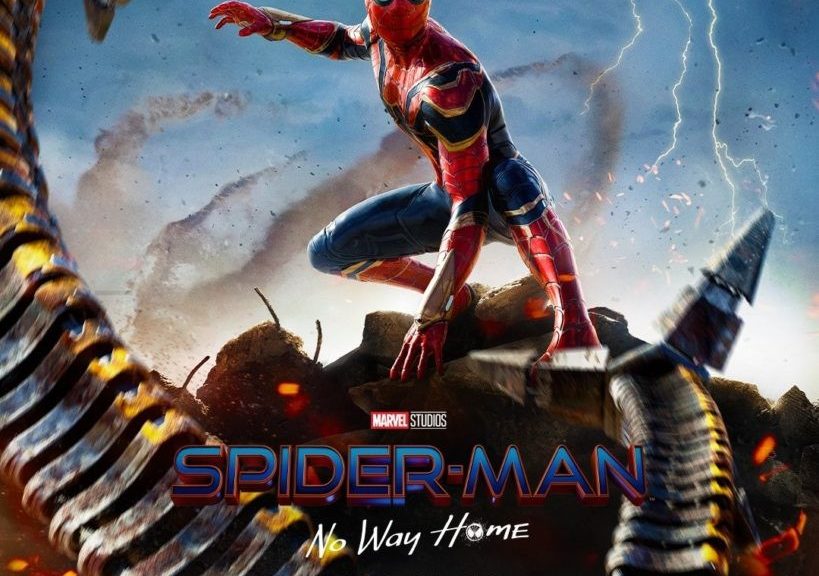 The Movie is based on the Marvel Comics character of the same name. The Movie is co-produced by Columbia Pictures and Marvel Studios and distributed by Sony Pictures Releasing. It is the 27th movie in the MCU. The film is the Sequel to the 2019 SpiderMan Far From Home Movie. Furthermore, The movie will be released worldwide in the month of December 2021. And will be the last MCU Movie to Premiere in 2021. Furthermore, Spider Man No Way Home was intended to be released as early as 2017. But the deal between Sony and Marvel Fell through halting its Production. However, Since then the deal has been revised and everything went back to Normal. Furthermore, This is going to be Tom Holland’s last Spider Man movie in the MCU. Reports say Spider Man will now Continue in Sony’s Spider Man Universe. 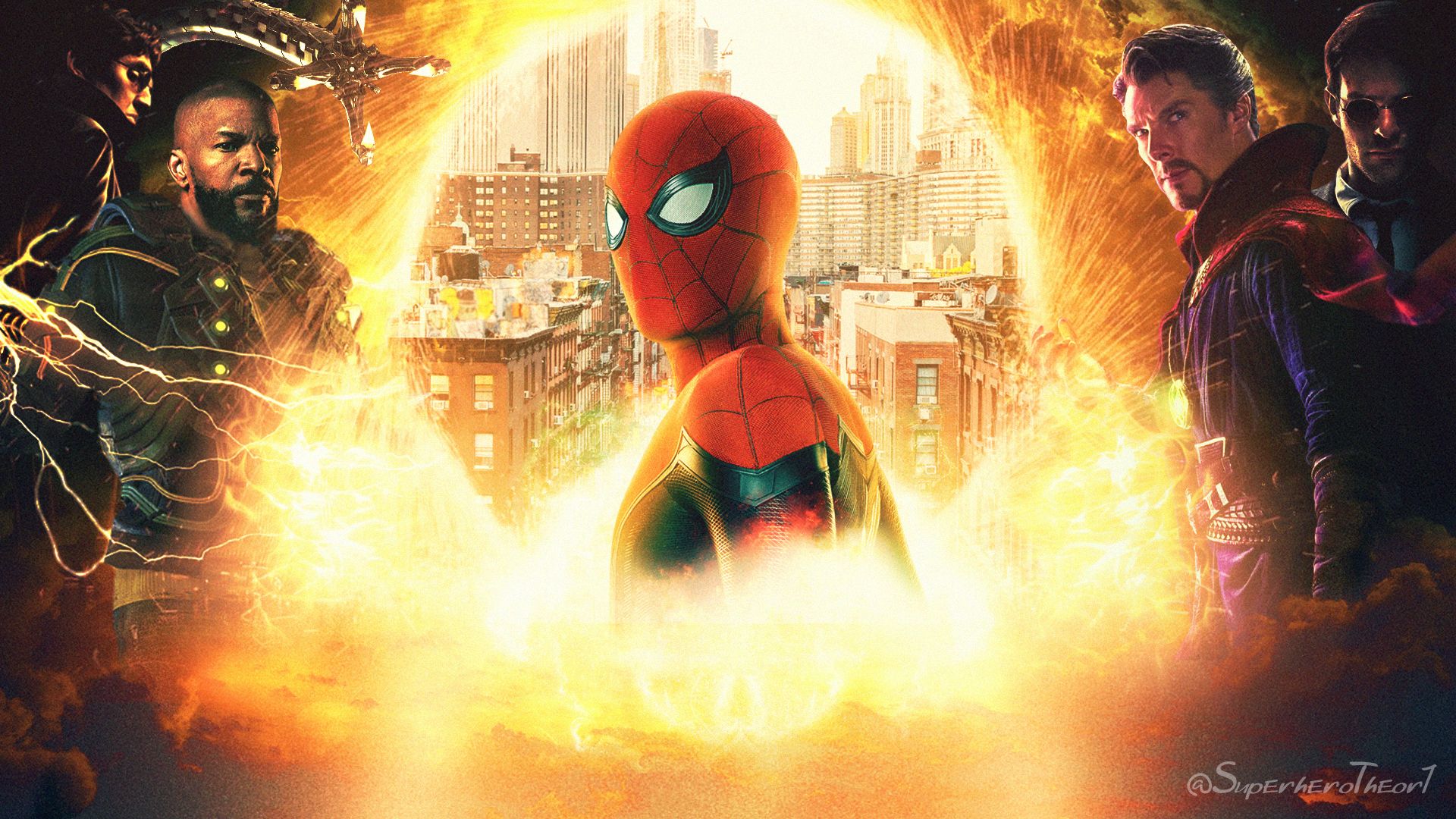 In the last Spider Man, we saw Mysterio played by American Actor Jake Gyllenhaal exposing Peter Parker as Spider Man. Turns out Mysterio had the last laugh after all. Peter is accused of Murdering Mysterio and is seen as a Criminal by the entire world. Fed up with the abuse, Peter decides to go ask Dr. Stephen Strange AKA Dr. Strange for help. Strange says there is a spell that will make the entire world forget Peter Parker was Spiderman. Parker tampers with the spell causing it to spiral out of control. Little did he know what he had done. The Spell causes a Rift in the Multiverse. This leads Villans from other universes to invade Peter’s Universe.

Furthermore, Spider Man No Way Home follows Peter Parker and Dr. Strange trying to prevent the Multiverse from collapsing. While simultaneously fighting the Sinister Six. But things take a turn as Peter comes to the realization that to save the universe the new villain has to die. Since their fate is to die at the hands of Spider Man. Peter takes an issue with this and goes against Strange. This leads to a fight between the duo. This is what we know from the Latest Trailer. The true plot might be different since Marvel is known for misdirecting their fans with their movie trailers

Now that you know what to expect from the new Spiderman Movie, Keep reading to find out more about Spider Man No Way Home Post Credit Scene or Scenes. Post Credit Scenes are the staples of every Marvel Movie. Fans eagerly wait for the Post Credit scenes for every movie. They offer an insight into the future of the MCU. Sometimes revealing key facts about the movie and future movies. However, Reports say Spider Man No Way Home will have two post-credit scenes. What we know till now is that one of them will feature Venom. In the Venom: Let There Be Carnage Movie we saw Venom getting Zapped into the MCU. Furthermore, We do not expect him to make an appearance in the movie itself. So we can be fairly certain that at least one of the scenes will feature Eddy Brock and Venom. However, the other scene is kept under tight wraps. You can expect more details as we come closer to the Release Date.

Now that you know what to expect in the Post Credit Scenes, Keep Reading to find out Spider Man No Way Home Release Date.

Spider Man No Way Home is scheduled to be released on the 17th of December 2021. Spider Man has taken the fans by storm. Tom Holland did an absolutely amazing as everyone’s favorite Web-Slinger. However, We are very sad to see him depart from the MCU but he will continue to live on in our hearts. Spider Man is moving to Sony’s Spider Man Universe. We do not know if Sony is planning to make movies with him or not. Maybe a new deal will be made with Sony. One can only hope.

Stay Tuned with Global Coverage for Future Updates on Spider-Man No Way Home.