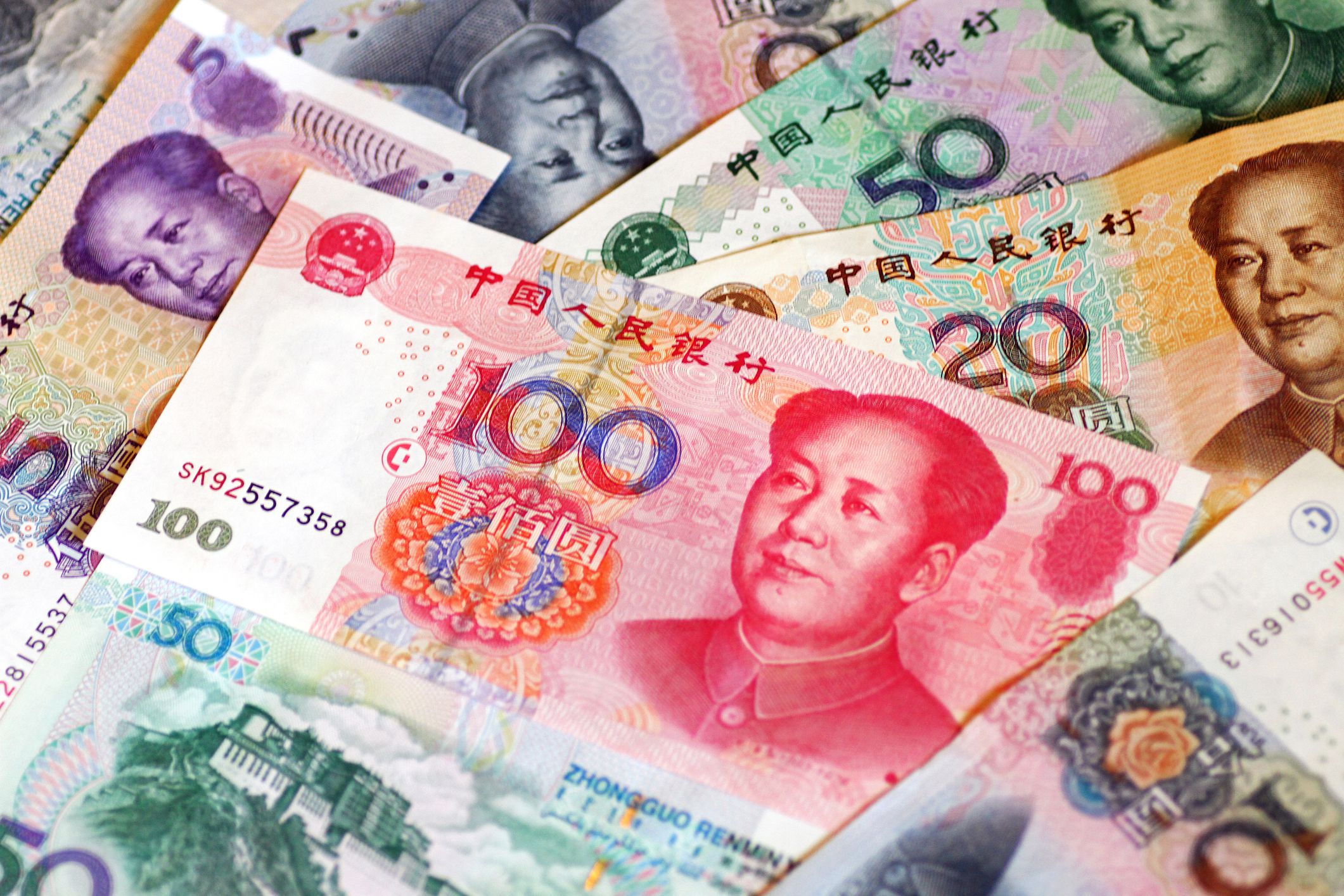 China AKA People’s Republic Of China is globally known for its Population. But that’s not the only achievement they have under their belt. The East Asian Country has a population of 1.4 Billion making it the most populous country in the world. The nation’s capital is Beijing with its financial center in Shanghai. Furthermore, China used to be one of the World’s Top Most Economic Powers till the 19th Century. The Country is currently governed as the Unitary One-Party Socialist Republic by the Communist Party. China is a Permanent member of the United Nations and is one of the fastest-growing economies in the World. Furthermore, It has the largest standing army in the world and their defense budget is second only to the United States of America.

China is one of the countries that hold their culture with high regard. The way their country develops while also paying respect to their culture is truly an amazing feat. They are on the cutting edge of technology in almost all fields. They have one of the best medical facilities in the world. China has the highest number of Movie Screens in the World since 2016. And became the Largest Cinema Market in 2020. Keep reading to find out about how China became the Richest Nation in the World.

China: The Richest Nation In The World

China recently overtook the US to become the Richest Nation in the World. It’s quite an amazing feat as the country managed to triple its Wealth in the past two decades. Being responsible for over 50% of the world’s income. Furthermore, They jumped to $120 Trillion in 2020 from having just $7 Billion in 2000. Joining the World Trade Organization really helped their cause as it greatly helped in their Economic Ascend. The US also had an increase in its net worth but it only amounted to $90 Trillion. The Study examined the balance sheets of 10 Countries that amount to around 60% of the World Income.

Even though it’s an amazing achievement it might not be all good news. The sudden increase in their net worth is not in sync with the Gross Domestic Product. This is not the best of situations as it might lead to some unfavorable side effects. This has raised questions on the long-term sustainability of the growth. Since over 60% of the Global Wealth is in Real Estate the boom in net worth might make homeownership unaffordable.

Stay Tuned with Global Coverage for Future Updates on the Matter.