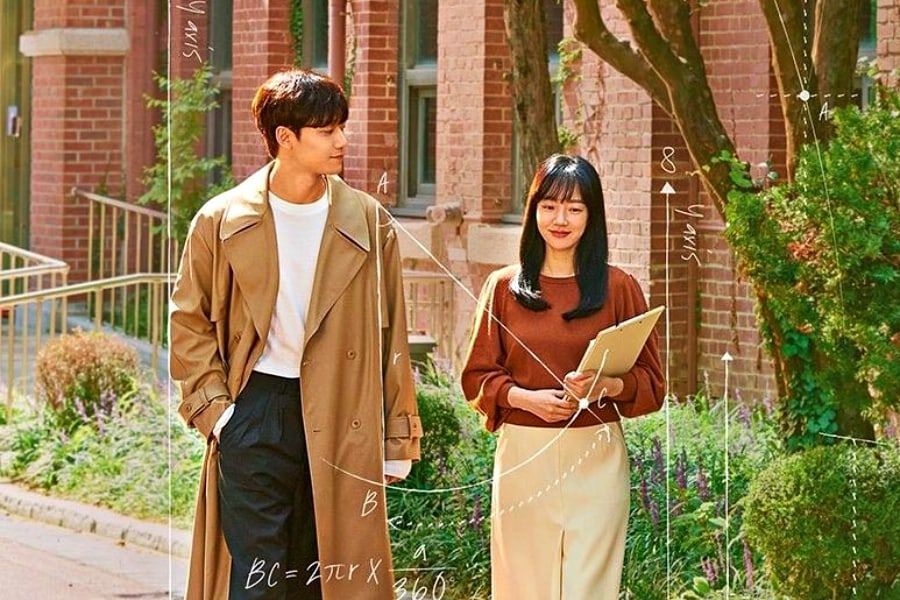 Melancholia Episode 5 will be released on November 24, 2021. The episodes will be available for viewing by our Korean Viewers on the TVN network. As for our other viewers, the series is available for viewing on Viu and Viki. You can pay for a monthly or yearly subscription in order to watch the episodes without any ad breaks. You will also be eligible to download the episodes and view it later in your device in the preferred time slot.

In the previous episode, we had witnessed the arrival of Seoung-yoo in school for the maths competition. the other students are shocked to see him return to school. Both he and another student had secured full marks in the competition. The decision lies at the hands of the school who will be declared as the winner.

In the next episode, we will see a morphed picture of Seoung-yoo and Yoon-soo being circulated in school. This news about a teacher and student dating immediately reached all the students and their parents. When Seoung-yoo realizes who was the culprit behind the crime, he gets into a fight with the student. Both of them were detained at the principal’s office. They were questioned about the reason for their horrible fight. Both of them choose to not answer. however, it is expected that the real reason will be revealed soon and it will change the direction of the show. We will also see the turbulence created in Yoon-soo’s life due to the morphed picture. She will have a fight with her fiance about the corruption scenarios going on in the school.

There will be a light-hearted moment between the protagonists as they will be seen spending a day together in Jeju island. It will capture the beauty of the spot.

Here is a preview of the show

Melancholia is a Korean drama series that was released recently this year. It showcases the suburban life of Gangnam. This series revolves around the life of Ji Yoon-soo, who is working as a mathematics teacher in a reputed private school of the suburbs. She takes delight in her job and living a very passionate life. She represents an ideal teacher, who wants her students to question all aspects of life and try to find answers themselves. One day, she takes special notice of a student who has secured poor grades. The student mentioned here is Baek Seung-yoo. Though, he has poor grades, he is extremely talented with a special affinity towards mathematics.

Elite Season 4: Release Date, Cast, And Plot! Will Season 4 Be The Final Season Of Elite?

Immediately, Yoon-soo wants to help this student so she regularly encourages him to study and work harder. Together with team effort, the boy performs really well in the annual exams and even goes on to secure the numero uno position in the class. The teacher is highly impressed with the student’s work. However, this innocent student-teacher relationship is misinterpreted by parents, colleagues and other students as sexual in nature. Due to strict policies at school, Yoon-soo is immediately fired from her position at school.

There is a backstory about the life of Seung-yoo that is later revealed. The boy was immensely talented since the beginning itself. He had been the top of his class and won several maths olympiads for the school. He had even cracked the tough exam of MIT at the tender age of 12 however, the next events were unknown of.

Few years down the line, both the student and teacher meet under strange circumstances. Together they team up again to expose the corruption ongoing at the private school. The student even takes up the job of undoing the tarnished reputation of his favorite teacher. The later part of the series is focused on these events. The series has been created for television by TVN, Plan Production and Studio Dragon. The series has been directed by Kim Sang-hyeob. It consists a total of 16 episodes. It was released on November 10, 2021.