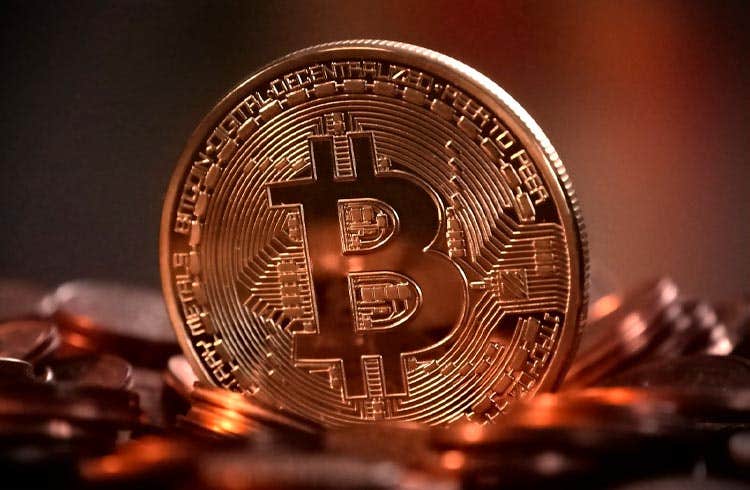 Another day January 3 has arrived, which means a new birthday for Bitcoin (BTC) . On the same date, 13 years ago, Satoshi Nakamoto revealed his creation for the first time. Block 0 , also known as genesis block, was launched.

At that time, Satoshi was the only person on the network to actually move the BTC. That's why block 1 – the second block – was only mined eight days later. It was on January 11th that Hal Finney received the first BTC transaction in all of history.

On January 3, 2009, Satoshi Nakamoto launched the aforementioned genesis-block, at the time with the first 50 BTC issued. On that day, this amount had no value, but today it corresponds to a fortune of R$ 13.1 million.

In the same block, Satoshi also left a message on the blockchain. The message engraved on the block quotes the now famous headline of the British newspaper The Times:

The message brings a veiled and clear criticism. Although little is known about Satoshi, the creator of the BTC was not a fan of the modern banking system. Nakamoto was particularly critical of centralization and the practice of fractional reserves, which caused instabilities in the financial system.

Fractional reserves occur when a bank accepts deposits and makes loans or investments, but is required to have reserves equal to only a fraction of its deposit liabilities. That is, the bank does not have enough capital to honor all of its deposits. If customers wish to withdraw their money simultaneously, banks will not be able to honor this commitment.

In short, the system is essentially using unsupported money. As a result, customers do not actually own their own money. Consequently, the capital saved is at the mercy of trust in these institutions.

The concept behind anonymous, untrustworthy and decentralized currency emerged in the aftermath of the 2008 financial crisis. However, Satoshi was inspired by the Cypherpunks, a group that already warned of the risks of a currency controlled 100% by the state.

Satoshi wanted to cut back on the shady banks and intermediaries, which he said were corrupt and unreliable. Instead, he chose mathematics as the balance sheet: the BTC code has immutable laws. No man or group can modify it according to their “political will”.

Instead, the BTC is community driven and its power emanates from its members. What makes cryptocurrency valuable is its security. There are almost 3,500 days of uninterrupted operation. Unlike other blockchains, BTC doesn't crash because of overhead in your transactions.

Unlike fiat currencies, no one can issue more than the 21 million BTC, or 21 quadrillion satoshis, defined by the code. A BTC cannot be defrauded, confiscated, inflated or restricted by governments.

Thirteen years later, Bitcoin is still going strong with a market capitalization of nearly $900 billion. And if cryptocurrency is still young, it is already beginning to mix with the big ones. Billionaires, banks, celebrities, governments and corporations all want a share of this market. As the dollar loses more and more value to inflation, following the opposite path of weakness.

The breakdown of a financial system gave birth to the BTC. Today, this same system seeks to seize its great power. But with great powers comes great responsibilities, something the BTC valuedly teaches an increasingly irresponsible system.