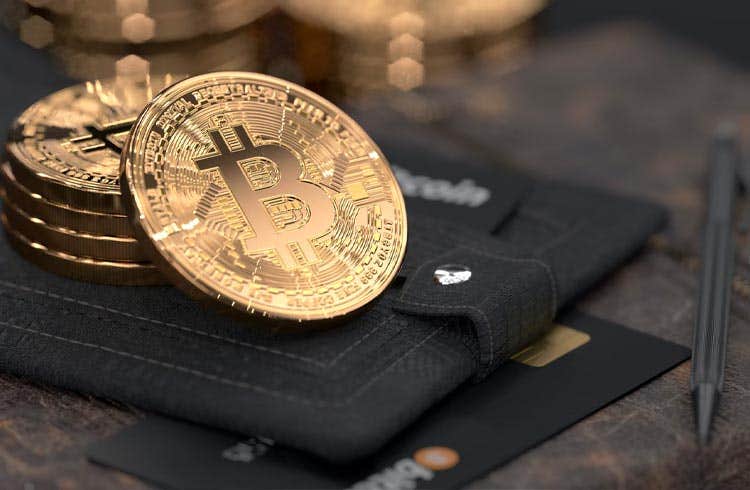 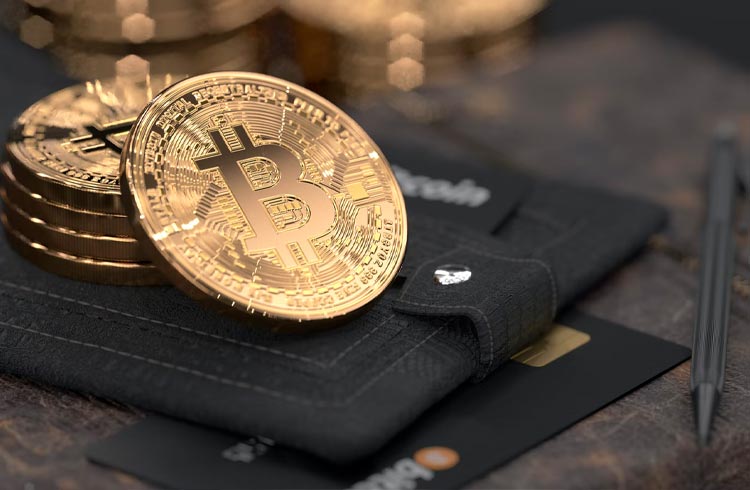 Since adopting Bitcoin (BTC) as legal tender in September of last year, El Salvador has faced some obstacles, including strong opposition from the International Monetary Fund (IMF), in addition to problems with operation and security with the wallet. of Bitcoin Chivo.

As for the IMF, the Salvadoran government led by Nayib Bukele has already rejected recommendations to abandon the use of cryptocurrency despite the alleged risks to financial stability cited by the entity.

At the same time, the government is relaunching Chivo and looking to broaden the use of cryptocurrency among Salvadorans. For this, it announced that it will implement 1,500 Bitcoin ATMs.

Relaunch of the Chivo portfolio

One of the biggest challenges faced by El Salvador is the Chivo wallet, which has been criticized and denounced. As reported by CriptoFácil, Salvadoran users have already said that they do not trust the wallet.

In addition, there have been hundreds of cases of identity theft as well as Bitcoin missing reported by users.

Given this, the government is revamping the portfolio through a partnership with infrastructure provider AlphaPoint. The idea is to focus on aspects such as stability, uptime, scalability and social impact.

As a result, the updated wallet is expected to perform instant Bitcoin transactions at low fees – simplifying domestic payments – and address the aforementioned issues.

In practice, the process will enable Lightning Network integration for transactions via QR and Lightning addresses.

According to President Bukele, Chivo is already used by 2.1 million Salvadorans. This corresponds to 75% of the population. Now, the idea is to expand that user base.

“El Salvador and President Bukele are truly leading the way globally with this first major nationwide Bitcoin adoption experiment. No one else has tried to carry out a project of this nature. We at AlphaPoint are honored to be involved in the process and provide the reliable and scaled solutions needed for this effort,” said AlphaPoint CEO and co-founder Igor Telyatnikov.

In an official statement, the government of El Salvador stated that the objective of Bukele com Chivo is “to provide millions of Salvadorans with the opportunity to know the advantages of using Bitcoin, access financial services, pay for goods and services, as well as the possibility of receive and send remittances without charging commissions.”

Also read: Understand what the metaverse is and how to invest