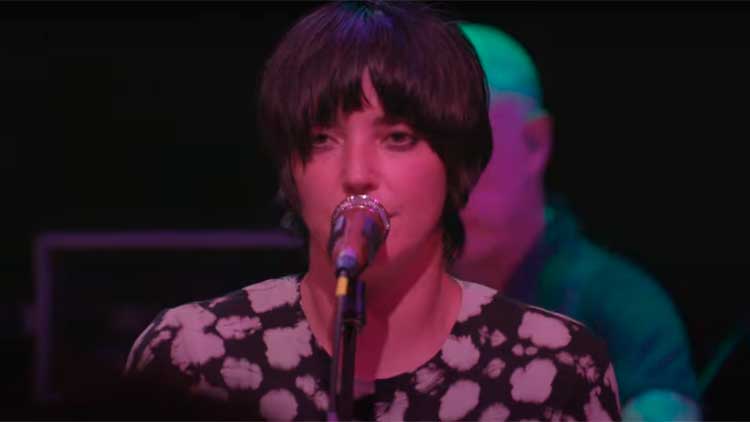 Sharon Van Etten’s surprise concert at the Union Pool in Brooklyn (New York, United States), on the occasion of the release last Friday, May 6, of her sixth studio album, We’ve been going about this all wrong, a collection of 10 tracks for which he had not released advances. She performed 10 songs, 6 of them included in her new work, including the focus single, Mistakes. First we are left with the setlist, and then with the corresponding images.1.I’ll try
2.Headspace
3.Comeback kid
4.No one’s easy to love
5.Anything
6.Come back
7.Mistakes
8.Hands
9.Seventeen
10.Far away