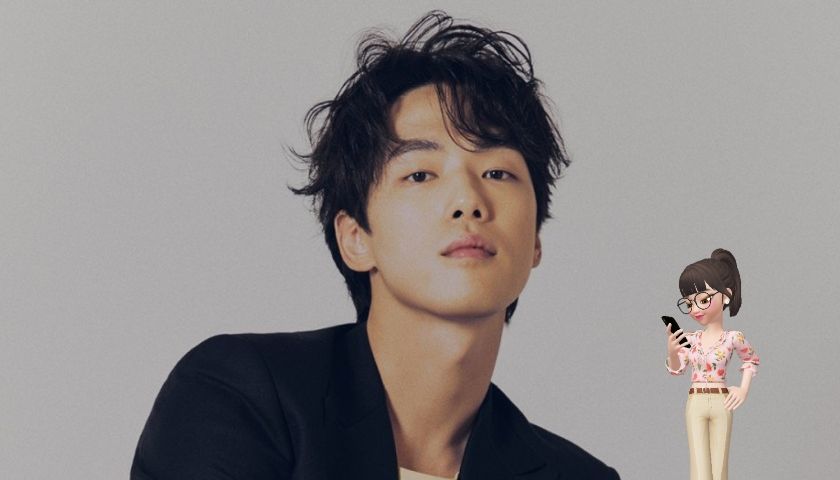 “Season of Kkok Du” is a fantasy medical drama about a high-ranking angel of death named Kkok Du, who is the only being that exists in the underworld. Every 99 years, the cold and cruel Kkok Du must take a break from his work in the underworld and spend 49 days in the mortal realm, and this time, he ends up inhabiting the body of the human Do Jin Woo. While living as Do Jin Woo, he meets Han Gye Jeol, a female doctor who has the mysterious ability to command Kkok Du.

Kim Jung-hyun in “Mr. Queen»A Kim Jung-hyun He has been offered the lead role of the titular Kkok Du, and if he accepts, it will mark his first role in a drama since starring in “ mr queen ” a year and a half ago. His agency clarified that they received the offer and are still reviewing it. At the beginning of this year, Kim Jung-hyun also starred in an upcoming independent film, marking the end of her hiatus following controversies over her contract with her former agency, her behavior on the set of the 2018 drama “ Time ” and his relationship with the actress Seo Yeji . After settling contract issues for him, the actor signed with Story J Company in September of last year. Hopefully accept the project and soon we can see it on our screens! Credits Soompi