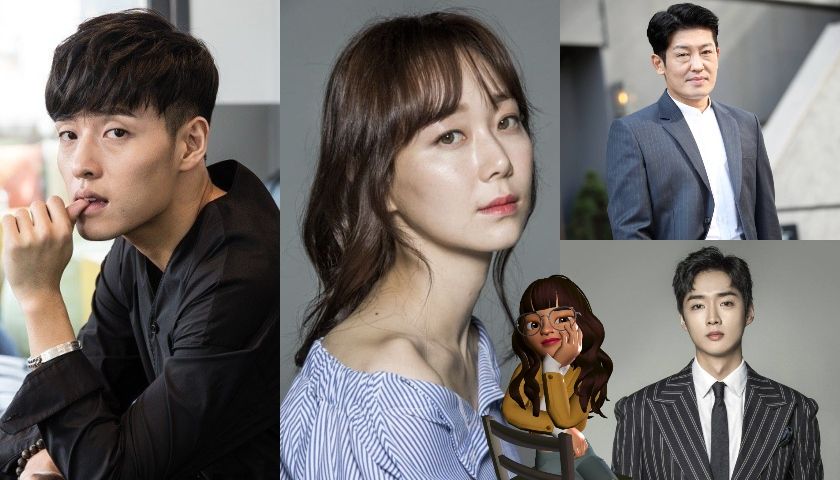 «Insider«, a new jTBC drama, confirmed to Kang Ha Neul In February 2021, this production tells the story of a judicial trainee named Kim Yo Han. After going undercover for an investigation, the boy experiences a crisis and ends up struggling to try to get a hand of cards that will change his destiny while playing in the jail. While in prison, Kim Yo Han begins plotting revenge for the betrayal he has experienced. Insider” is in the direction of the PD Min Yeon Hong who is behind “ Missing: The Other Side ” and the writer Moon Man Sae from “Priest”. The cast also includes Lee Yoo-young beside Heo Sung Tae. The trailer is about the character of Kang Ha Neul as Kim Yo Han. The subtitles kick off the trailer around the 17-second mark with “Kim Yo Han, who we knew, is finished.” Then you listen to Kang Ha Neul saying (0:19) “I’m the one who decides whether it’s over or not”, (0:42) “I’ll finish everything with my own hands” and (0:46) “I’m not done yet.” «Insider» announces its premiere for next June 8, at the end of «Green Mother’s Club«. There will be 16 episodes of action, suspense and drama. The script belongs to the writer Moon Man Se of the drama «Priest» of 2018. «Insider» literally translates to “insider” refers to a person who has information that is not available to anyone else.