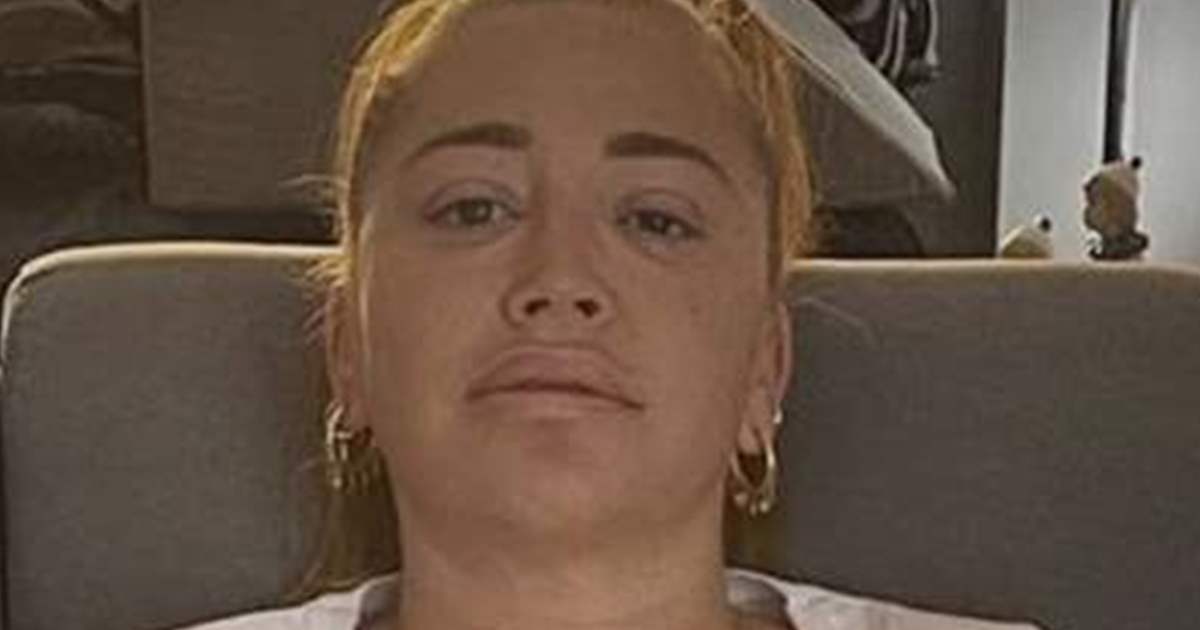 Days after having to undergo surgery, Belén Esteban wanted to share her first image in full recovery from the fracture in her leg

He is not going through his best moment. Belén Esteban had to be operated on a few days ago due to the fracture of the tibia and fibula suffered last April 25. The collaborator fell on the set of ‘Sálvame’ and she had to be treated urgently by the medical team. Since then, the occasions on which Belén had spoken had been counted. His mood, according to his closest circle, was not the best. Now, more whole, He wanted to reappear with an image in his house in full recovery from the intervention.“I want to thank everyone for the countless displays of affection. You do not know how I thank you, ”writes Belén Esteban on his Instagram account. The collaborator wanted to share a shocking image with a broken leg. “On April 25 I suffered a fall that caused a fracture of the tibia and fibula with displacement, they could not operate on me due to some blisters that came out due to the inflammation of the leg,” says the collaborator. “The operation lasted 2 hours and 45 minutes and in the operation they had to place 2 plates and 20 screws. I had 2 cures in the operating room because they had to sedate me.Belén Esteban shares her first image after fracturing her leg Instagram @belenestebanmenendez Belén Esteban confirmed that she had had to go to the doctor this Tuesday for another cure and asked all her colleagues to try to understand her situation. “Fortunately, everything is going very well,” says the collaborator before asking that some privacy be kept for the next few times when she has to go to the hospital. “Thank you all very much for understanding me and supporting me in these hard times.”