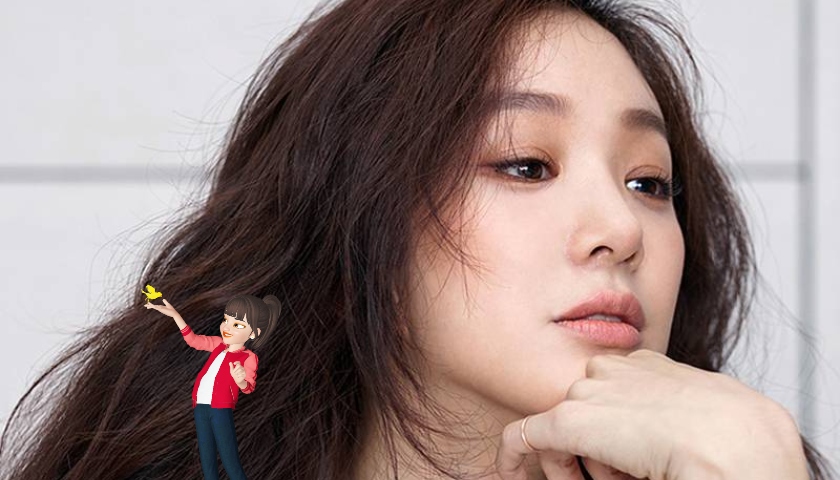 After an absence from dramaland of almost three years, the actress Jung Ryeo-won, has three projects, but we don’t know which one will come first!! The 17th of May, Jung Ryeo-won was confirmed as the female lead of a new drama based on the essay «The Couple are Playing«, (Trad.Lit.: «The couple is playing»(¿?)) which is a story that begins with the resignation of the couple and continues showing them enjoying life and doing what a couple does: love. Jung Ryeo-won She plays Yoon Hye Ja, a publication planner who graduated from the Department of Korean Literature. When Yoon Hye Ja sees the injustice, she becomes impatient and pretends to be smart and strong, but inside she is a warm person. The previous drama Jung Ryeo-won It was “Diary of a Prosecutor«, where she played prosecutor Cha Myung-Joo. At the moment Jung Ryeo-won is filming an original drama for Disney+ called “Let’s Start the Defense» where she plays the lawyer Noh Chak Hee, who is in charge of public elections, In this other drama she works alongside the multifaceted Lee Kyu-hyung («Voice 4″). This would be the second drama.

«Let’s Start The Defense» writes the story of No Chak Hee, who works for a large law firm. She is willing to take any risk to win a case and has become a star attorney at the law firm. She’s up for a promotion to a partner position, but a problem occurs on a case she’s accepted. Because of this, she almost got suspended for a year. In this situation, No Chak Hee begins to work as a public defender. She hopes to return to her position at the law firm where she previously worked. As a public defender, she shares an office with her fellow public defender Jwa Shi Baek (Lee Kyu-hyung). And the third project Jung Ryeo-wonwhere he also participates as a protagonist is the thriller for jTBC «Woman in a White Car» next to the actresses Lee Jung Eun («Our Blues») Y Jang Jin Hee («Private Lives«). This drama does not have a premiere date, nor is there any information about the number of episodes. Let’s make bets Which drama will reach us first? Ok for now «The Couple Are Playing» still does not have a station, nor do we know anything else about the cast. but Disney+ has reported almost nothing about “Let’s Start the Defense«!! Then it will be “Woman in a White Car» the one who will arrive before everyone?? Credits: Pinkville