Marvel Studios presents the first trailer and the first poster of ‘She-Hulk: Attorney at Law’, a new television series set in the MCU in which Tatiana Maslany (‘Orphan Black’) plays Jennifer Walters, the cousin of Bruce Banner who has been brought to life by a Mark Ruffalo who is also from the game. The name of Tim Roth, again as Emil Blonsky, aka the Abomination from ‘The Incredible Hulk’, also stands out in the cast of this series created by Jessica Gao (‘Rick and Morty’, ‘Robot Chicken’) which consists of a total of ten episodes of about 30 minutes each, at least the first of them to premiere on Disney + next August 17. 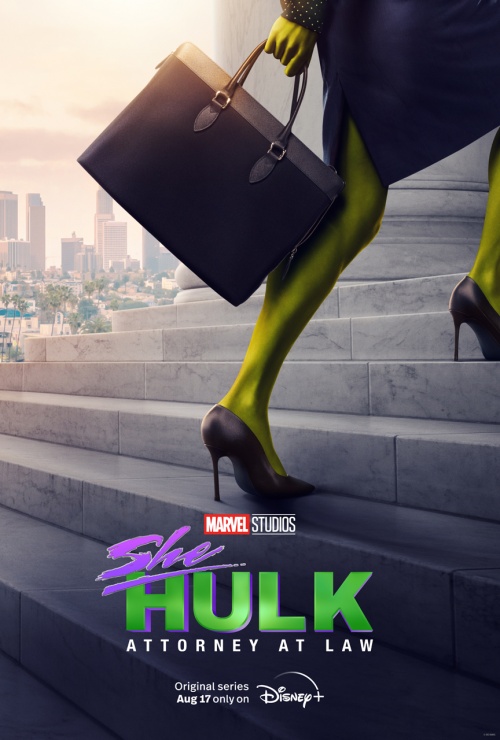