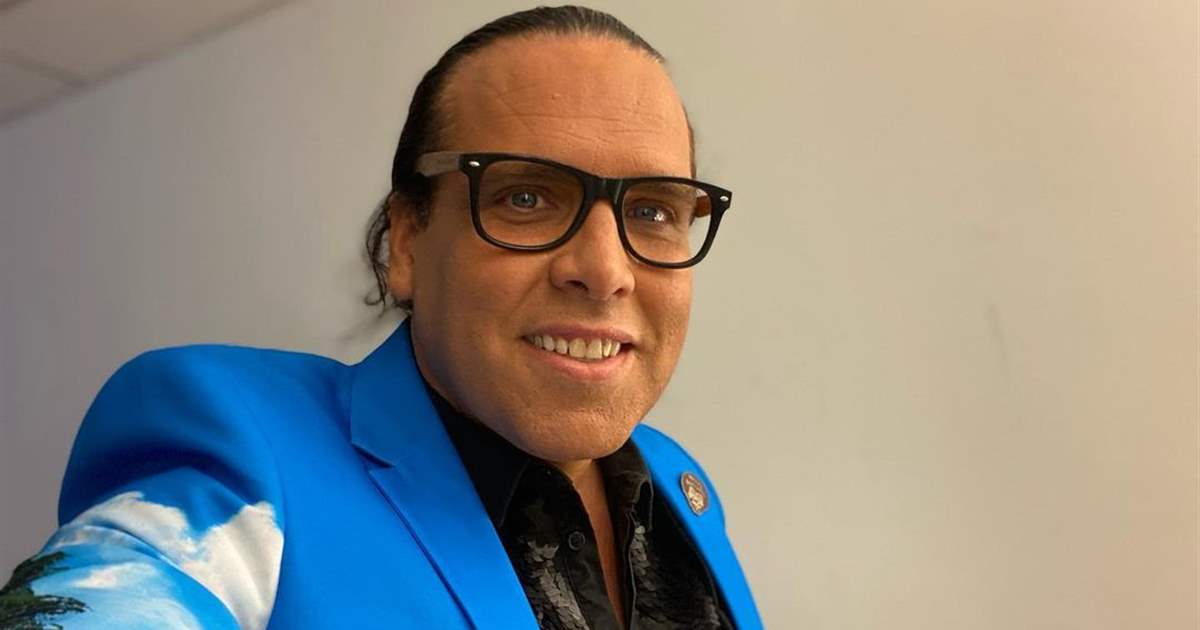 Without setting a precedent, Torito has wanted to show each and every one of the corners of his kitchen and has boasted of the exquisite decoration that he has chosen

Many are the celebrities who have wanted to show the most unknown details of their homes while others have remained more suspicious when it comes to showing details of their private lives. While Sofía Suescun has boasted about the spectacular mansion on the outskirts of Madrid and has boasted about her spectacular black marble kitchen, Gloria Camila has also wanted to show off this unknown part of her home. The dark tone seems to have become the favorite of celebrities and Torito has also wanted to take a step forward to show the corner of his home that he is most proud of..Torito has recognized that he has always been very cautious when it comes to showing his intimacy on Instagram, but now, all those fears seem to have vanished as he has stepped forward to open wide the doors of your kitchen.As we had anticipated, the black tone and the grayish tones are the main protagonists and Torito has left the decoration of this room in the best hands. Furthermore, it should be noted that the furniture is state of the art and the latest in design: “I am not very given to highlighting areas of my home on social networks, but the occasion deserves it,” the Viva la vida reporter began by writing, delighted with the chic air that he has given to his kitchen. In addition, this corner is so special for him since he has had the unconditional help of his sister to achieve this impressive result.Torito shows all the details of his kitchen. Instagram @ torito.quique Yes, Torito has placed all his trust in the company where his sister works to fine-tune her kitchen… And he wanted to joke about his disastrous culinary skills: “My kitchen has just been outlined with one of the coolest and most practical faucets I have ever seen, from the company where my dear sister works, a national company with impeccable finishes. Now she just needs to learn to cook to invite you to a paellita”, she has concluded before her more than 170,000 followers, assuring that from now on she will spend more time in this room. Kitchen mixer matt black, minimalist, swivel and removable with magnet system, which allows it to return to its initial position, as we can read on the website of the Ramón Soler firm. Very practical and comfortable, and this is what the most charismatic reporter on television wanted to demonstrate. 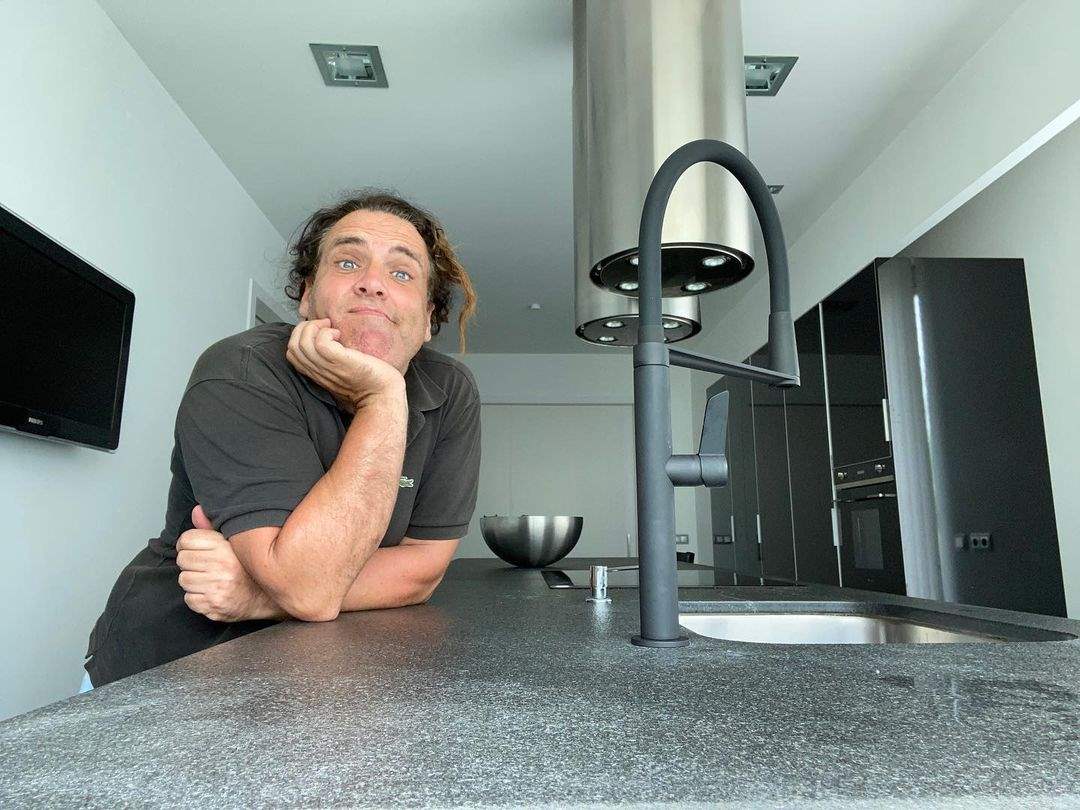