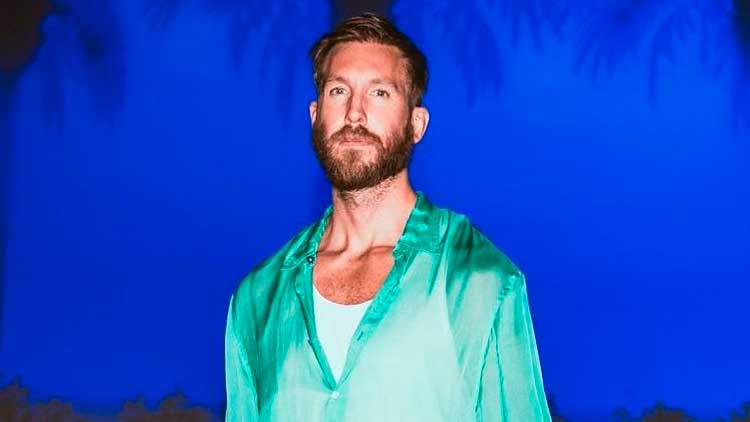 Next Friday, May 27, the premiere of Potion is expected, the first preview of the sixth album by Scottish producer Calvin Harris, which under the title of Funk wav bounces Vol. 2 will be released initially during the boreal summer. It is a song with the collaboration of Dua Lipa and Young Thug. He already worked with her on ‘One kiss’ (2018), a song that ended up being included in the ‘Complete edition’ of her debut album. Harris has shared a small preview via social networks, in which it sounds something like this: “Late night conversations, electric emotions / Sprinkled with a little bit of sex / and that’s a potion.” details about the album with which it will continue the successful ‘Future nostalgia’ (2020). Apparently it’s about “figuring out what I want” and would be “50 percent done.”