Lucasfilm presents the first trailer of ‘Willow’the television sequel to the famous 1988 movie of the same title that once again features Warwick Davis as the main protagonist. Joanne Whalley is also seen again in this series that has been developed by Jonathan Kasdan (‘Han Solo: A Star Wars Story’) and Wendy Mericle (‘Arrow’), with Stephen Woolfenden (‘Outlander’, ‘Poldark’) as director of its first two episodes (out of a total of eight), the first of which will premiere on Disney+ on November 30. In addition, already put, to mention that today Lucasfilm has also revealed the first official image of ‘indiana jones 5‘. Directed by James Mangold (‘Ford v Ferrari’) replacing Steven Spielberg, in this image we can “intuit” Harrison Ford again characterized as its iconic protagonist. Phoebe Waller-Bridge, Mads Mikkelsen, Toby Jones, Antonio Banderas, Thomas Kretschmann, Shaunette Rene Wilson, Olivier Richters and Boyd Holbrook complete the main cast of this fifth installment that will be released in at least theaters in the United States next 30 June… 2023. 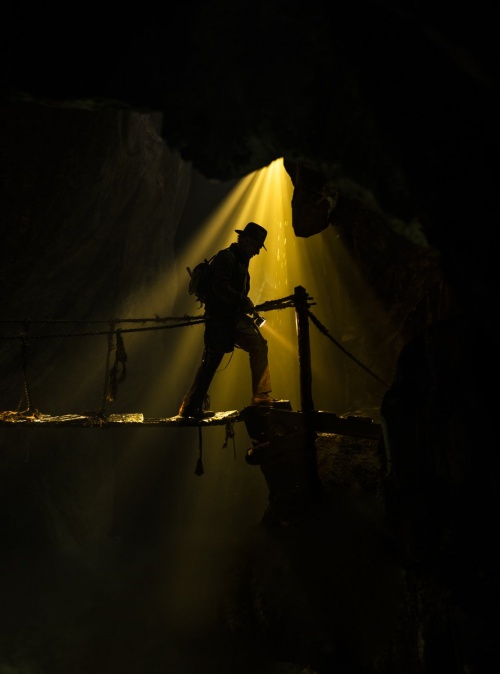 In 2023, Harrison Ford returns as the legendary #IndianaJones. Check out this first look of the new James Mangold-directed film. pic.twitter.com/ALs82tsmXw Indiana Jones (@IndianaJones) May 26, 2022