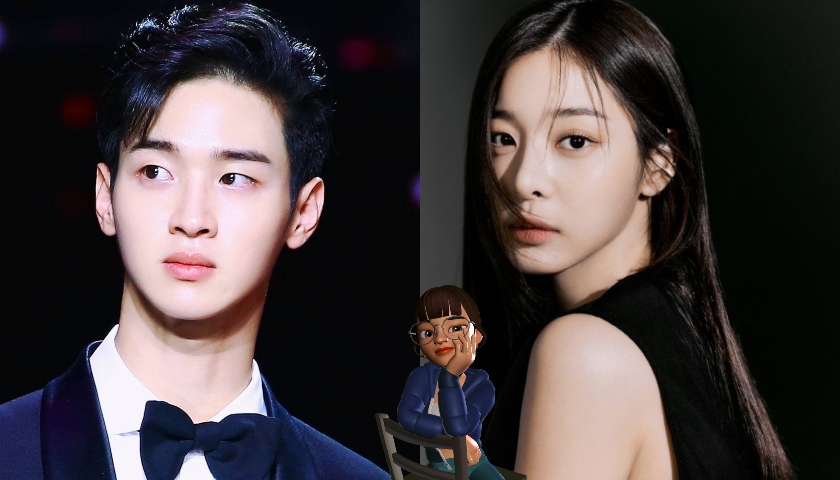 On May 26, the media outlet Sports Chosun reported that seol in ah had been selected as the female lead of the upcoming drama «Oasis«. for which Jang Dong Yoon he also received the offer to execute the leading role. «Oasis» will represent the story of the turbulent times during the 1980s and 1990s. It will show the life, struggles, revenge and conflicts of young people who had to fight for power and wealth in an era with wrong social values.

Kim Min Kyu and Seol In Ah in “A Business Proposal” A seol in ah She was offered the role of Oh Jung Shin, the daughter of the owner of the Namhae Theater. She was born in 1961. After experiencing heartbreak, Oh Jung Shin will become motivated and enter the film industry to revive theater. Jang Dong Yoonon the other hand, received the offer to play Lee Doo Hak, Oh Jung Shin’s acquaintance in Yeosu.

Jang Dong Yoon in OCN Si’s “Search” seol in ah Y Jang Dong Yoon confirmed their choice, this will be their reunion project after starring in the KBS drama » School 2017 «. It will also be the possible reunion of seol in ah with the director. «Oasis» will be led by Yoon Sung Shik (» mr queen «) and the script will be written by Jung Hyung Soo (» jumong«, 2006; «gye baek«, 2011 and «The Jingbirok «A Memoir of Imjin War«, 2015), wow!! I have not seen or heard anything about any of these dramas, which by the way, have already been broadcast for quite a few years and this may mean that they were not popular or memorable… Other details for the broadcast date have not yet been revealed. Credits Mydramalist