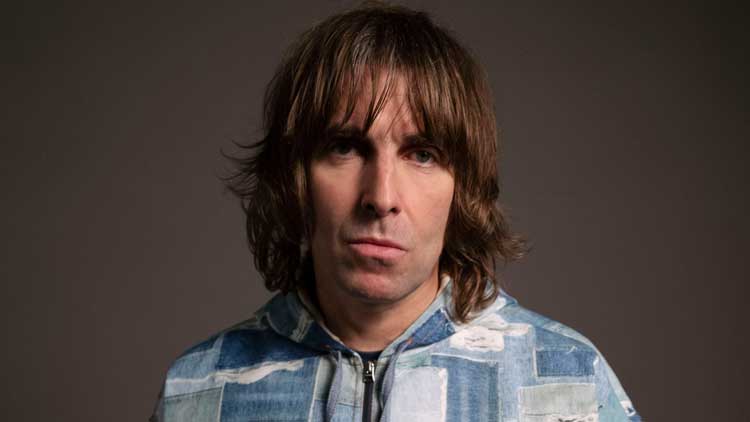 Liam Gallagher is the great protagonist of the week’s record releases with his third solo studio album, C’mon you know, and with the direct Down by The River Thames. We focus on the first of them, a collection of 14 cuts with Everything’s electric among the advances, a song composed together with Dave Grohl, who also plays drums, and Greg Kurstin, who was in charge of production. We continue in the United Kingdom with Def Leppard, a group that publishes Diamond star halos, their first album since 2015, for which they approached their first collective influences, such as David Bowie, T. Rex and Mott The Hoople, among others. Alison Krauss collaborated contributing her voice in two songs, and Mike Garson playing the piano in two others. The first advance was Kick. The Puerto Rican Kany García counted on the collaborations of Alejandro Sanz, Rozalén and Jay Wheeler for her eighth studio album, The Love We Deserve. The first two mentioned in two of the previews, although we stayed for the occasion with a song for which there were no guests, DPM (De Pxta Madre), which was the first preview. Second album for the Spanish Marta Soto, for the that he chose the title of All I Have, and of which he commented: “Embraces nostalgia and keeps the door of the present open”. As special guests, Bely Basarte and Miriam Rodríguez in two previews, and as of March 11, 2022, they had already premiered 7 of the 10 songs that are part of the collection. The first promotional single, I would return, has been in circulation since October 2020. Lorne Balfe, Harold Faltemeyer, Hans Zimmer, Lady Gaga and OneRepublic are the prominent names of the soundtrack of Top Gun: Maverick (Music From The Motion Picture), movie starring Tom Cruise directed by Joseph Kosinski, which has just hit commercial cinemas. Lady Gaga on Hold My Hand: “I wanted to turn the music into a song in which we share our deep need to be understood and try to understand each other: a longing to be close when we feel so far away and an ability to celebrate the heroes of la vida”. New albums by Wilco, Bruce Hornsby, Anni B Sweet and Los lagunas, Cupido, Tate McRae, Alfie Templeman, Sean Paul, James Blake, and Rocío Márquez + Bronquio are also coming out these days; Will Young and Sex Pistols compilations; and Ed Sheeran and Eminem reissues.