Through the companions of Cursed Cinema we echo the trailer (subtitled in Spanish) of ‘NMR‘, the new film by Cristian Mungiu, responsible for ‘Occident’, ‘4 months, 3 weeks, 2 days’, ‘Beyond the hills’ or ‘The exams’. The film tells the story of an immigrant who returns to his hometown to reconnect with the son he abandoned to work abroad. A few days before Christmas, Matthias returns to his hometown, a multi-ethnic town in Transylvania, after quitting his job in Germany. He is worried about his son, Rudi, who has grown up without him, and his father, Otto, who was left alone, and wants to see Csilla, his ex-girlfriend, again. He tries to get more involved in the education of the boy, who has spent too much time in the care of his mother, Ana, and wants to help him overcome his irrational fears. When the factory that Csilla runs decides to hire foreign employees, the peace of this small community will be disturbed, and the concerns will also affect the adults. Frustrations, conflicts and passions will resurface, breaking the apparent peace of the community. After its world premiere at the Cannes Film Festival, the film will be released in Spanish cinemas in the near future by Caramel Films and BTEAM Pictures. 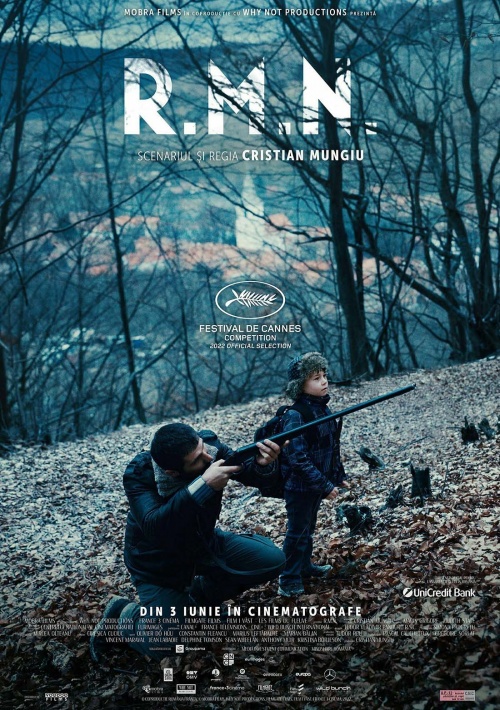