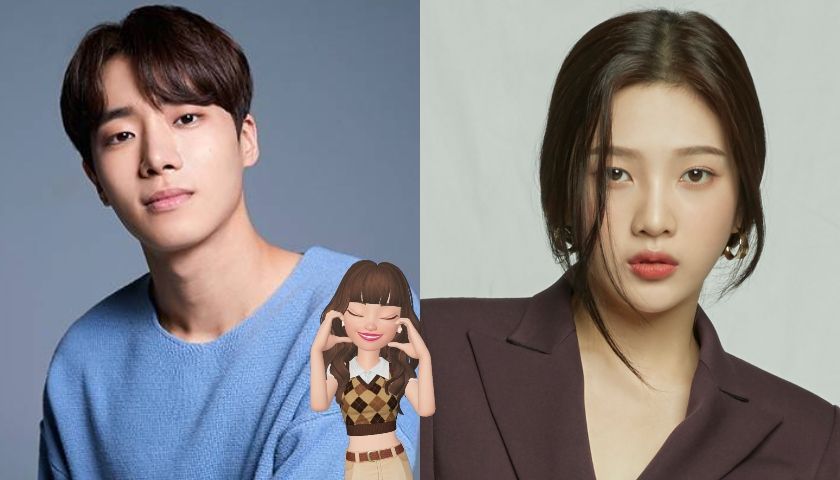 Kakao Entertainment announced that it has confirmed the casting of Park Soo Young ( Joy of Red Velvet), who will play Ahn Ja-young, a Russian police officer, who will be accompanied by Choo Young Woo for his next drama «Unexpected Country Diary«. The direction will be in charge of Kwon Seok Jang who was behind dramas like «Bossam. Steal the Fate«, 2021; «Miss Korea«, 2013 and «Pasta«, 2010); and the script will be Baek Eun-kyung. In July 2021, the lead offer for the actor Jang Geun Sukfor the story based on a web novel of the same name by Park Hamin. In August it was reported that the female lead was offered to sooyoung (Girl’s Generation), Later it was learned that both rejected the offer.

Park Soo Young, she will take on the role of the best informant in the rural town of Kangchon and a local policeman named Ahn Ja Young in the town, she is the best in social skills and there is no one who does not need her. While, Choo Young Woo, will play the veterinarian Han Ji Yul who comes to live in Heedong-ri from Seoul, in a rural area in Gangchon, the boy is not interested in other people and does not live alone with the results of his work. Romance begins to develop between these two characters as they live together in the warm rural setting. It is planned to present a clean, pollution-free, healing drama with unique and enjoyable sensual visual beauty, wit, and warmth. Filming has already begun and the premiere is planned for this same 2022.

Joy in “Only One Person”

Park Soo Young (Joy)played Seong Mi Do in the drama «Only One Person» by jTBC which unfortunately did not get good ratings, was also promoted as a healing story, although it contained quite a bit of melodrama.

Choo Young-woo, I participate in “Police University” from KBS, where he was the romantic antagonist of Kang Sung Ho (Jun Jin Young), the young protagonist. He later worked onSchool 2021«. «Unexpected Country Diary» It will have 12 episodes, each episode lasting approximately 30 minutes, and will premiere in the second half of this year. Credits Breaking News,