IFC Films presents the first trailer of ‘Vesper’, a promising European science-fiction production directed by Kristina Buozyte and Bruno Samper (‘The ABCs of Death 2’), also screenwriters along with Brian Clark. Set in a dystopian future caused by the collapse of the Earth’s ecosystem, the plot follows Vesper, a 13-year-old girl who struggles to survive from day to day in a desolate world with her seriously ill father. One day like any other she meets a mysterious woman whose secret will force her to use her wits, her strength, and her bio-hacking skills to fight for the possibility of a future for herself and her father. she. The name of the British Eddie Marsan (Ray Donovan) stands out in the cast of this film to be released in theaters in the United States on September 30. 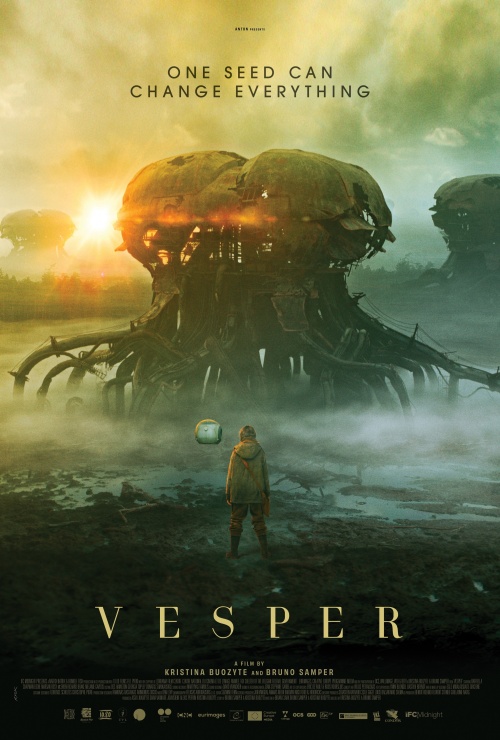